#Opa is filled with classic Greek spices, herbs, and ingredients to dazzle and delight all week long. We’ve put a Dirty spin on popular dishes like Pastitsio, Spanakopita, and Moussaka. There’s also a bonus recipe for a fabulously flavorful Greek Apple Cake.

Greece has ancient roots in farming and agriculture, as well as a strong connection to the sea. Its warm Mediterranean climate has always produced outstanding fruits and veggies, like its famed grapes and olives. Many of our most commonly used culinary herbs grow there in the wild. Because of its produce bounty, Greek food has historically been very vegetarian-friendly, which makes it a great candidate to be Dirty-fied.

In addition to the fruits and veggies that grow well there, Greece inherited many flavors and foods from other cultures, like the Romans, Venetians, Balkans, Turks, Slavs, and even the English. This culinary mashup has to do with the political history of the area.

In 350 BCE, Alexander the Great, a Greek Macedonian, led a campaign to conquer much of the region, including Egypt and parts of the Indian subcontinent. Later, when the Roman Empire absorbed Greece, it benefited from even more transcontinental access. What followed were centuries of outside cultural influence and trade, not the least being the introduction of dozens of New World foods after Europeans began looking west to the Americas. These included tomatoes, potatoes, and beans: all now considered Greek staples.

Today, Greek cuisine is celebrated and enjoyed all over, for a good reason—it’s freaking delicious.

Our fab Meal Plan tester, Chazz, tackled #Opa in 2 hours and 50 minutes. She noted an easy batch day flow that made multitasking a cinch. #SimpleOpa cooks up in a snap.

We’re drooling over this whole menu, but especially the warm, appley, cakey goodness that is Greek Apple Cake! If you need a batch day jumpstart to fire up your engine, join us for our weekly Office Hours, or send us an email, and we’ll light your batching fire.

Pack up your taste buds and meet us in your classroom, ’cause we’re going on a big, fat, Greek adventure!

Our Simple Meal Plans are inspired by our Gourmet Meal Plans. They are gluten-free and quicker to batch. #SimpleOpa is still tasty and loaded with ALL the flavors of Greece, but with minimal effort. Both the Simple and the Gourmet plans are loaded up in the classroom waiting for you to cook and NOM!

P.S. Take a look at our subscriber’s love for our Plant Fueled Meal Plans!

Let's get to batching!

Here's what you'll get when you join our Meal Plan subscription: 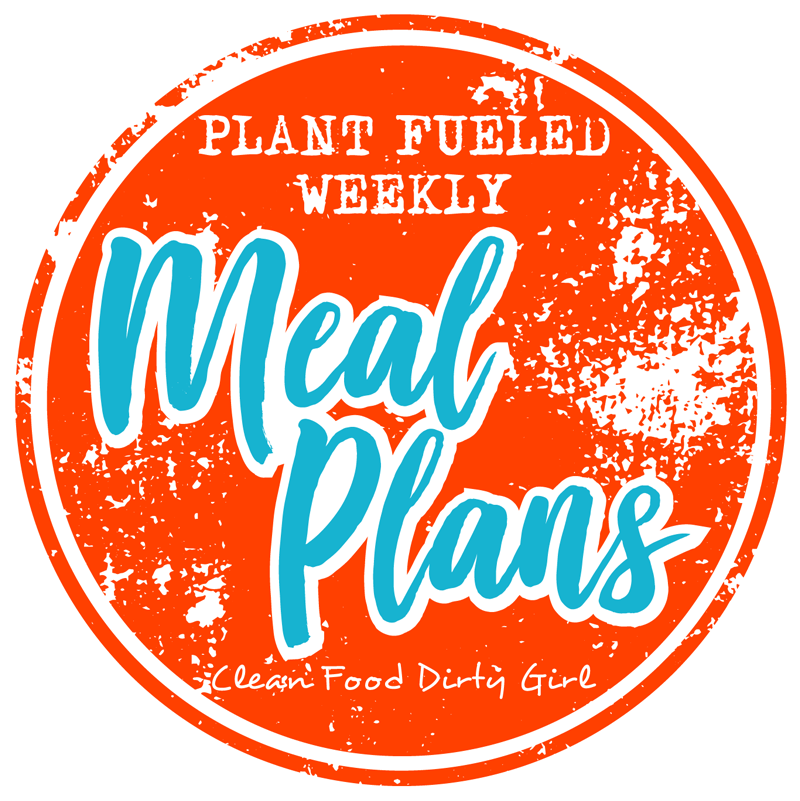 Learn More About Our Plant Based Meal Plans

Take Me There!
Scroll To Top