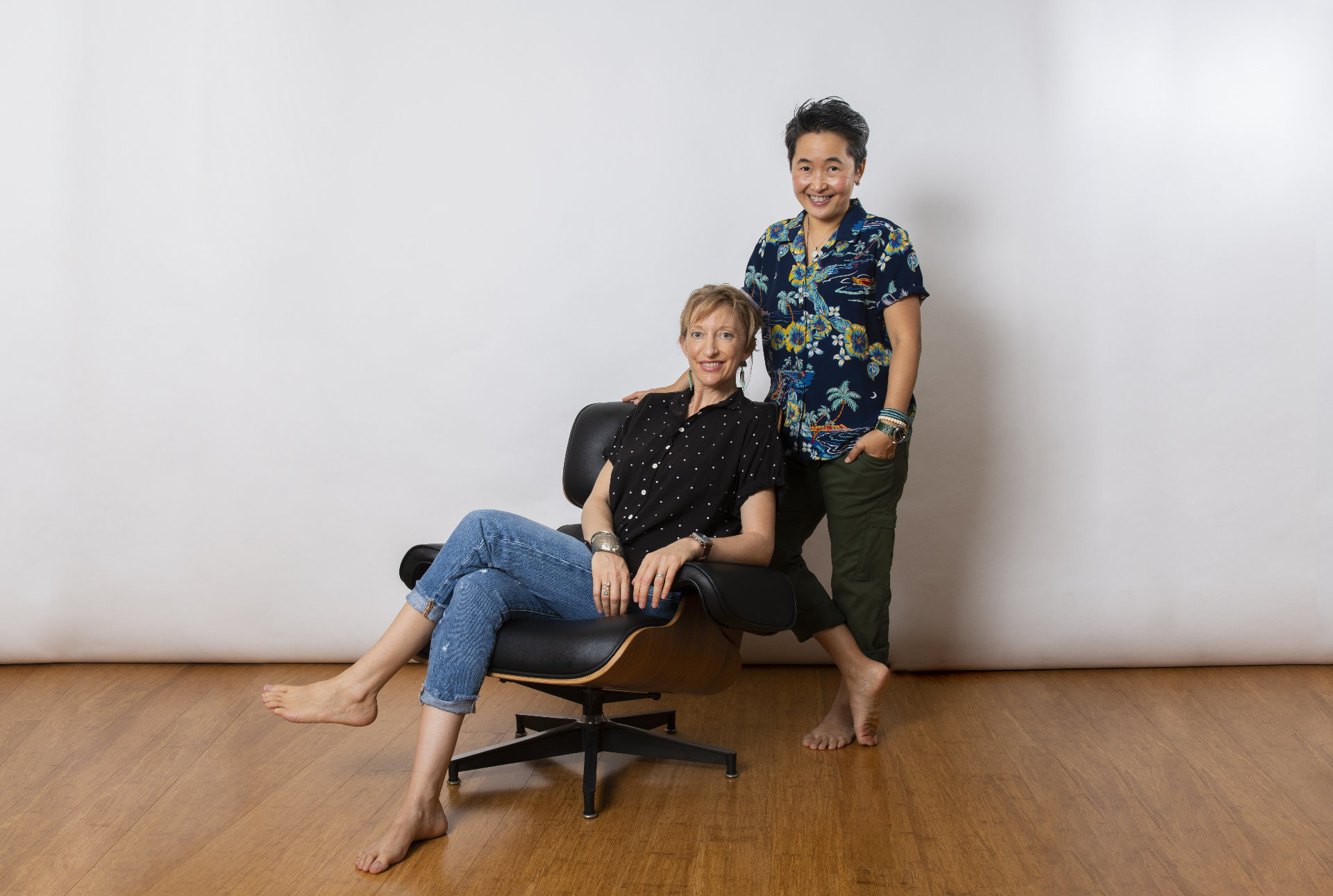 Clean Food Dirty Girl helps thousands of people all around the globe eat more plants while celebrating human imperfection. They have a kick-ass virtual staff located in various parts of the United States, Canada, Costa Rica, Spain and New Zealand.

Molly Patrick and Luanne Teoh met in Oakland, CA, in 2008. Luanne immigrated to the United States from Kuala Lumpur, Malaysia, in 2002 with two suitcases and a one-way ticket. Molly was a San Francisco Bay Area transplant from a small town in New Mexico with a passion for helping people eat more plants.

Molly was drawn to Luanne’s feisty and straightforward attitude, and Luanne was drawn to Molly’s gentle nature and sailor’s mouth. They could make each other laugh like no one else. They became fast friends and always talked about starting an online business together, but they both had full-time jobs, so the idea was left simmering on the back burner.

It wasn’t an easy start and a steep learning curve, but they persevered and didn’t give up. At one point, they were making a combined 50 cents an hour for almost two years. Luanne and Molly have a lot of differences, but some of their common traits are the ability to hustle and sheer determination.