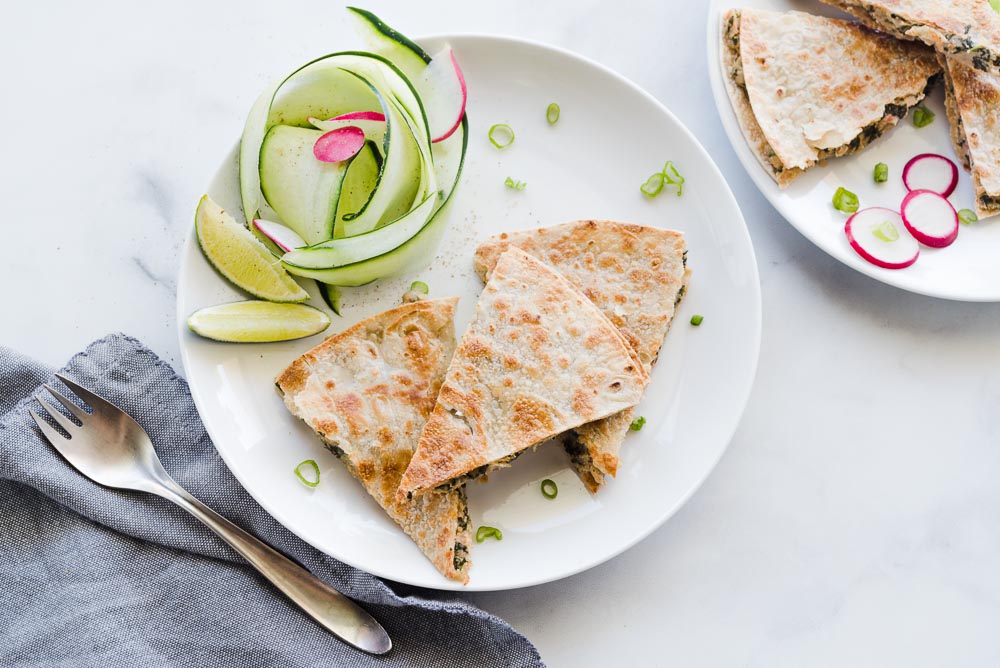 “You’ll miss the best things if you keep your eyes shut.”
~Dr. Seuss

And so, we open our eyes, and we look at the things that are uncomfortable to confront.

We look them over, we think about them, we ponder, we wonder, we talk. We ask questions. We listen.

And pretty soon, the big scary monster that we’ve been avoiding doesn’t seem quite as scary. Not because fear is absent, but because familiarity has a way of caressing fear and softening its hard and jagged edges.

Death is big. It’s huge. It’s permanent. It’s overwhelming. It’s unimaginable and completely unknown. But to die is our birthright, it’s the one thing that we all have in common. And yet, most of us don’t dare talk about it.

We bury it in our mental closet and file it under “will deal with later.” And in the meantime, the thought of it mounts. It grows. It makes our sleep restless. It makes the stomach churn. It causes anxiety and panic. No matter how much we want it to, ignoring things that make us uncomfortable doesn’t make them go away. It only heightens the intensity.

Screw that! Let’s shine some light on the darkness and breathe life into death. Let’s face it and talk about it and soften its edges. Let’s accept the fact that we will in fact, die one day. That the people we love will die one day. Accepting this doesn’t magically make the thought of it delightful, but it does make today look pretty fucking good. When we don’t think of ourselves and others as invincible, we no longer take our time for granted.

Dr. Seuss knew that “You’ll miss the best things if you keep your eyes shut.” If we open our eyes to death it might just make our life more rich and full of wonder.

Maybe that’s why we die. Maybe we die so that we can really live. I don’t know. It’s a mystery to all of us.

Today I invite you to make death a little less mysterious by listening to my talk with Amber Carvaly, Director of what used to be Undertaking LA., and is now Clarity Funeral & Cremations, a progressive funeral home based in LA. The founder of Clarity is Caitlin Doughty, author of Smoke Gets In Your Eyes, From Here to Eternity, and Will My Cat Eat My EyeBalls?

When Amber and I chatted it was originally a video chat, but we had technical issues with the video. We decided to extract just the audio because we really loved the talk and thought it would be better to have audio only than nothing at all. Enjoy!

A quick warning before you listen to our talk. Amber and I get down and dirty and talk about all things death: dead bodies, logistics of dead bodies, the funeral home industry – we cover a lot and we don’t sugar coat anything. Probably not a great talk to have on around your little ones or anyone who is triggered by these topics.

After you listen to our chat, here are some additional resources that I’ve found helpful in shining light on death. Clean Food Dirty Girl is not affiliated with any of these links / resources.

I will leave you with a passage from My Antonia by Willa Cather. It brings me peace when I read it and helps me ease into the thought of my own mortality.

“I sat down in the middle of the garden, where snakes could scarcely approach unseen, and leaned my back against a warm yellow pumpkin. There were some ground-cherry bushes growing along the furrows, full of fruit. I turned back the papery triangular sheaths that protected the berries and ate a few.

All about me giant grasshoppers, twice as big as any I had ever seen, were doing acrobatic feats among the dried vines. The gophers scurried up and down the ploughed ground.

There in the sheltered draw-bottom the wind did not blow very hard, but I could hear it singing its humming tune up on the level, and I could see the tall grasses wave. The earth was warm under me, and warm as I crumbled it through my fingers. Queer little red bugs came out and moved in slow squadrons around me. Their backs were polished vermilion, with black spots. I kept as still as I could. Nothing happened.

I did not expect anything to happen. I was something that lay under the sun and felt it, like the pumpkins, and I did not want to be anything more. I was entirely happy. Perhaps we feel like that when we die and become a part of something entire, whether it is sun and air, or goodness and knowledge.

At any rate, that is happiness; to be dissolved into something complete and great. When it comes to one, it comes as naturally as sleep.”

Do you have any words about death you would like to share? Talk to us in the comments below, we would love to read them.

Wishing you a happy week. May it be filled with shining light on the things that scare you. 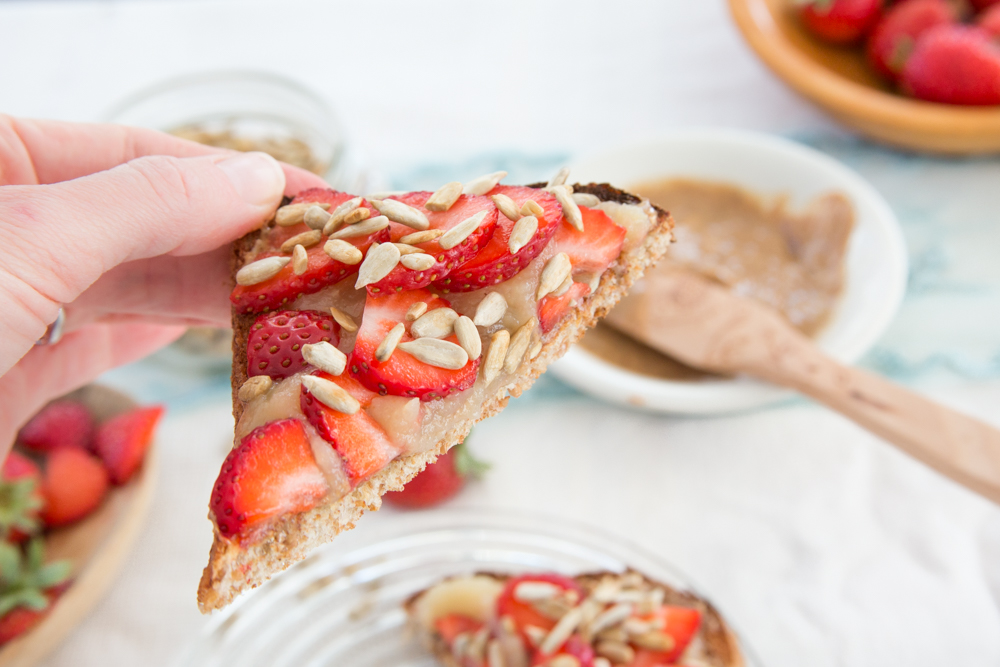 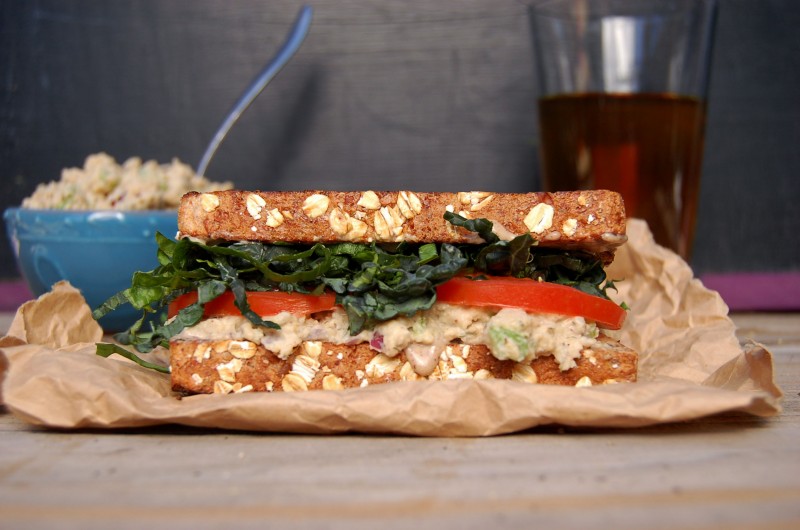 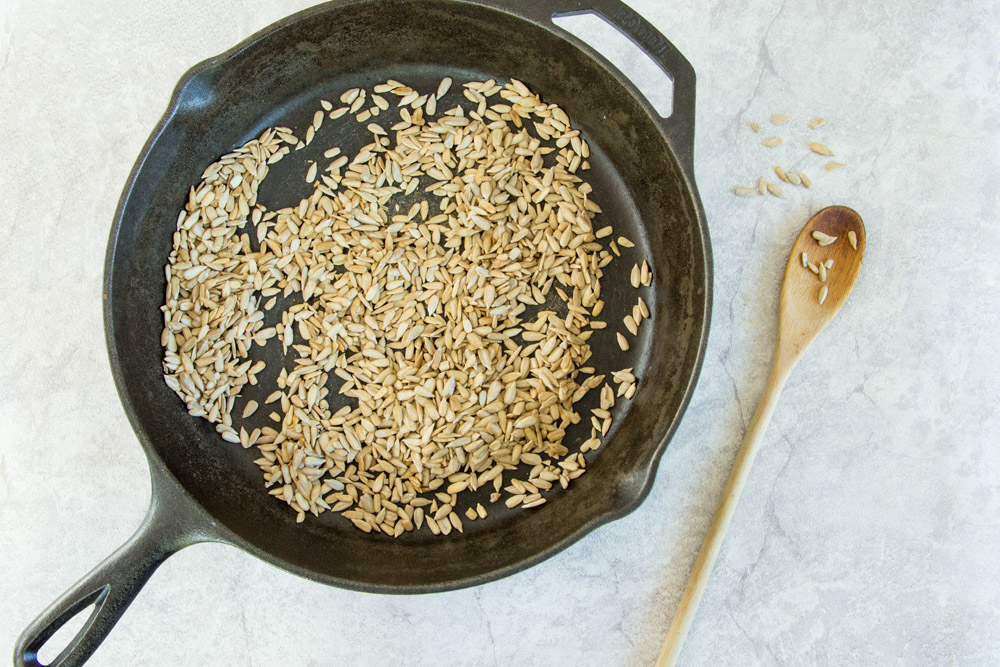 Eating Plant Based When Traveling: Arizona and New Mexico – Tips and a Detailed Journal with Pictures + Tamari Roasted Sunflower Seeds