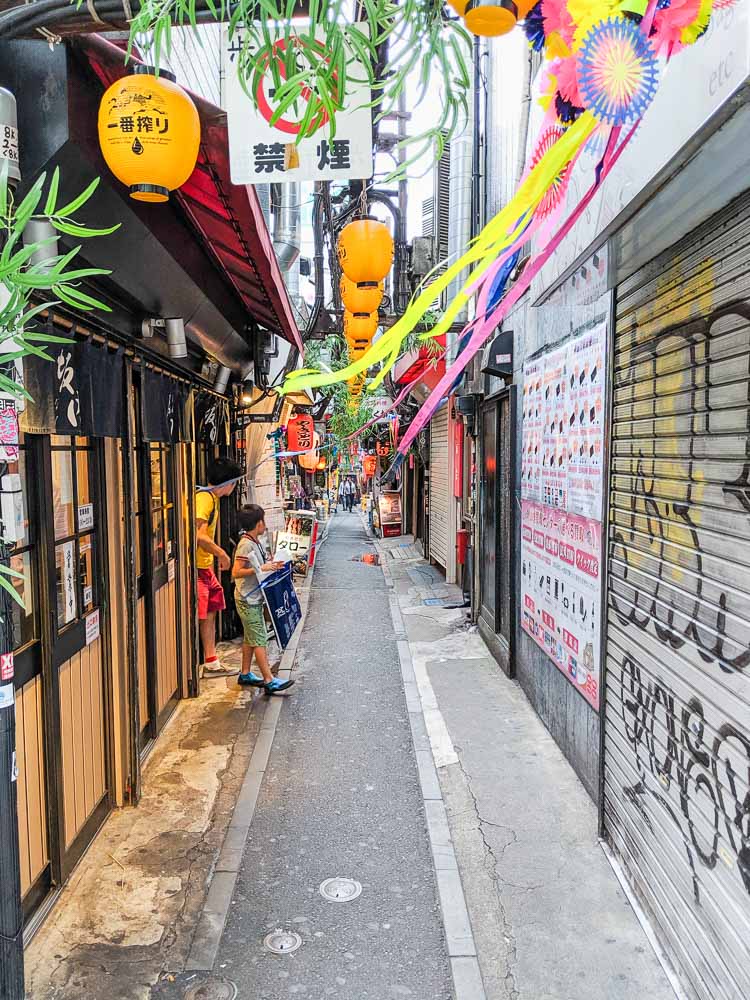 We decided to take a vegan food tour by a company called Foodie Adventure Japan. I usually don’t do stuff like this, but because of the language barrier it wasn’t easy to navigate plant based food like it usually is. Jackie (in the middle) was a great guide and I learned a lot from her.

Jackie took us to a little vegan restaurant that was way tucked away on a random side street that I never would have been able to find myself. It was called Nagi Shokudo and it was really tasty.

Crisp cucumber, enoki mushrooms and tempura. One thing about food in Japan is that it’s not full of spices like in other Asian countries (especially South East Asia), because Japan wasn’t part of the Spice Trade Route. The flavor is more subtle and they rely on the freshness and quality of the ingredients.

This is a pretty typical meal for most vegan restaurants in all of Japan.

After lunch, Jackie took us to a bustling underground grocery store / food court. This watermelon is square not because it is genetically engineered. It is square because when it was small, the watermelon was placed in a square mold and then turned several times a day, every single day until it was big and ready to sell.

Fruit is a common thing to gift people in Japan. The nicer the fruit the better it is received. This particular watermelon was close to $700 USD! If you really want to impress someone, this would do the trick!

These melons are about $250 USD each because of the perfection of the pattern on the fruit. The pattern is so nice because all but one fruit is picked off the vine so that all the nutrients can go to that one fruit. I love learning about different cultures and how they do things! So fascinating.

We ended the tour with a vegan donut stop in Harajuku at a place called Good Town Doughnuts. I was glad we took the tour. Jackie is making a guest appearance shortly to tell you her top 10 fave vegan restaurants in Tokyo.

Click on the number 6 below to get to the next page. 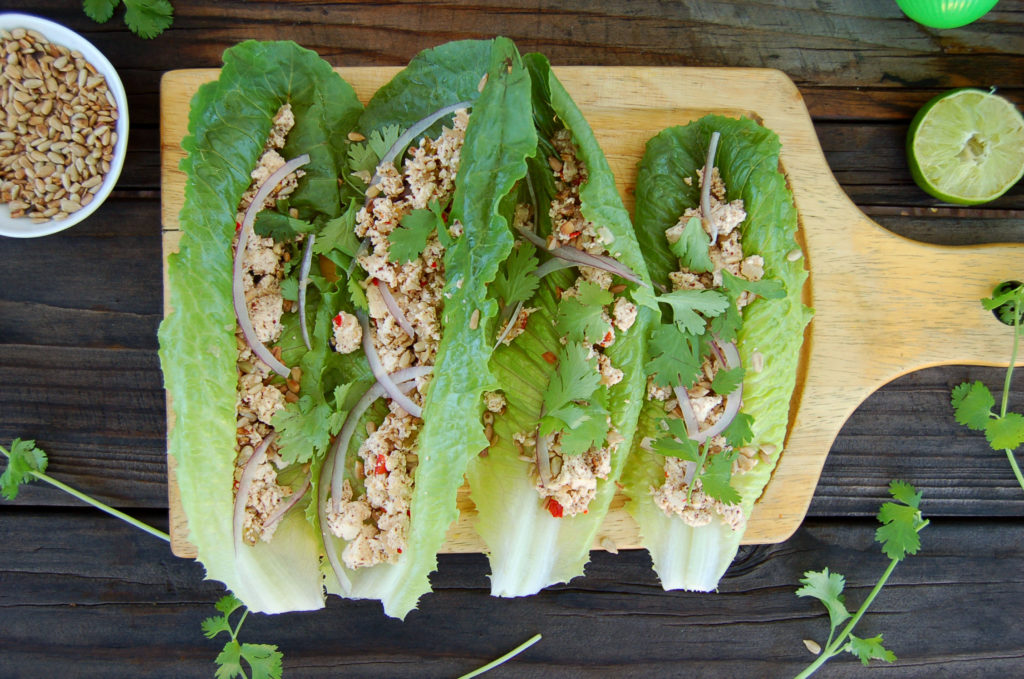 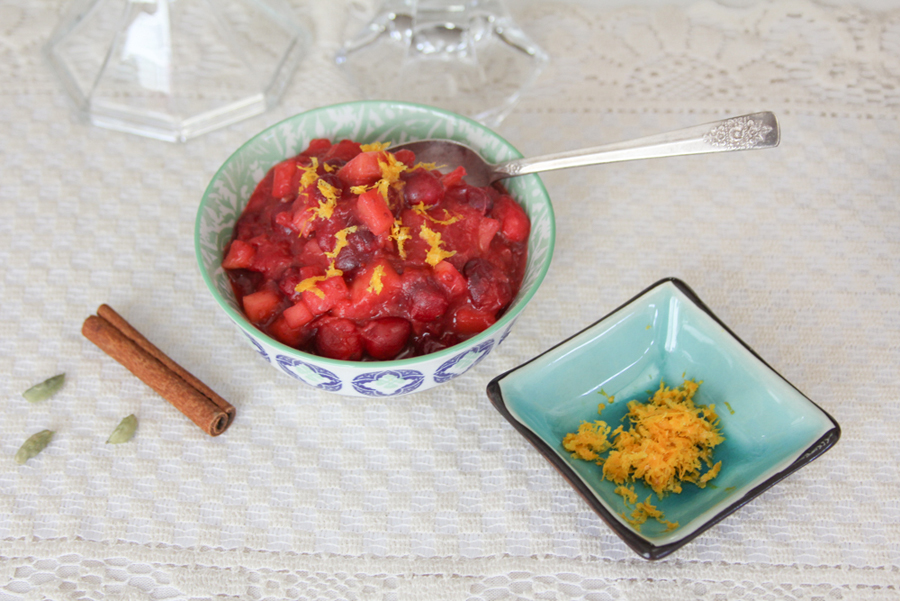 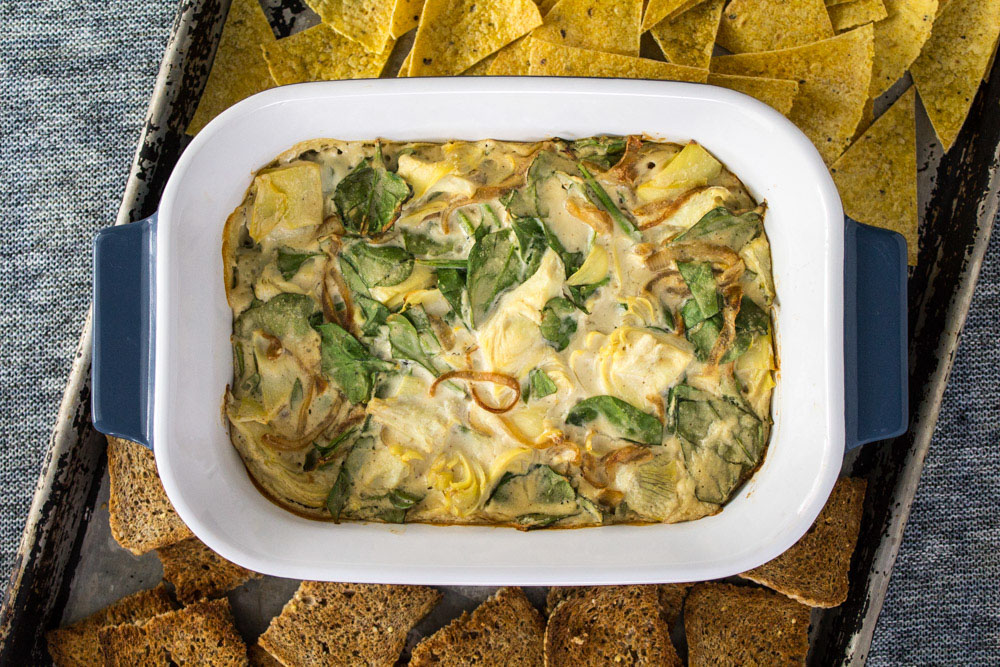 Dr. Neal Barnard on Balancing Hormones with a Plant Based Diet + Plant Based Spinach Artichoke Dip