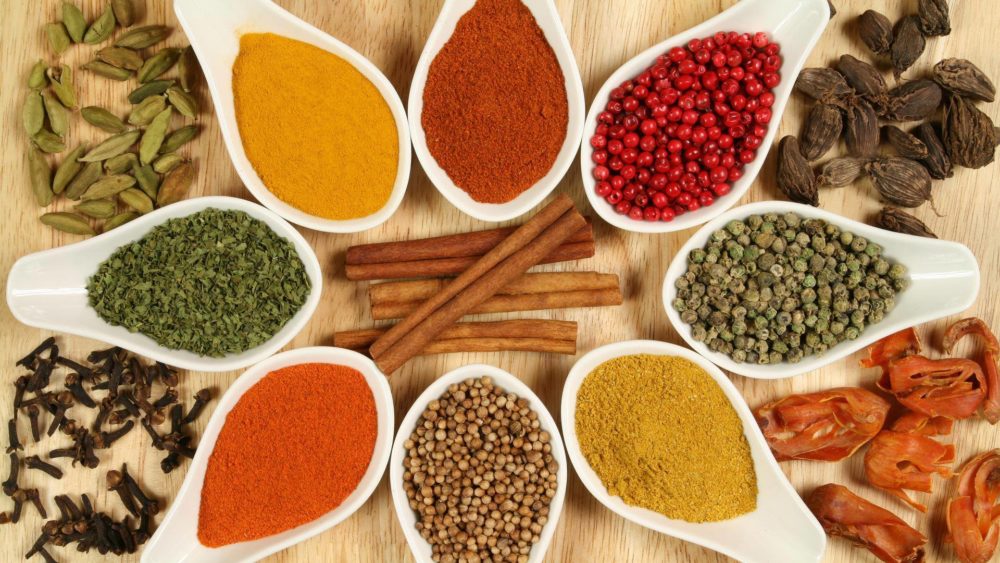 The region’s abundance of natural resources (rubber, aluminum, tobacco, coconuts, coffee, palm oil, timber, rice, tropical fruits and spices) brought the European powers over during the Age of Exploration (also known as Age of Discovery) starting in the early 15th century right up to the 20th century. This created the ancient spice trade route which transported spices from South East Asia to Europe

The Portuguese, Dutch, French, Spanish, British and Japanese colonized and ruled the Asian region from 1511 right up to 1984. As such, current day South East Asia is relatively new and consists of several fragmented developing democracies and economies.

To date, only Thailand has never been colonized by any foreign European power.

The spice trade began in the Middle East over 4,000 years ago. Arabic spice merchants would create a sense of mystery and adventure for their European customers by making up stories of having to fight off birds of prey which guarded the spices high on cliffs and mountain tops.

By making it seem hard to obtain and rare, the Arabs controlled and inflated the price of spices to their European customers. Spices were so valuable that dock workers in London in the 16th century were paid in Cloves for their bonuses.

The spice trade was initially conducted by camel caravans over land routes most notably The Silk Road via Turkey, Iraq, Iran, Afghanistan, Pakistan and India. The Silk Road was an important route connecting Asia with the Mediterranean, North Africa and Europe. Trade on the Silk Road was a significant factor in the development of the great civilizations of China, India, Egypt, Persia (Iran), Arabia, and Rome.

The fall of Constantinople in 1453 (modern day Istanbul, Turkey) to the Ottomans ended the 1,500 year Roman empire which cut off the land connection between Europe and Asia.

The Ottoman empire (Muslims) were now in control of the sole trade route that existed at the time. They  leveraged their position by charging hefty taxes on items bound for the west. The Western Europeans, not wanting to be dependent on an expansionist, non-Christian power for the lucrative commerce with the east, set about to find alternate ocean based routes which inadvertently started the Age of Exploration.

In its day, the spice trade was the world’s biggest industry. It established and destroyed empires and helped the Europeans (who were looking for alternate routes to the east) map the globe through their discovery of new continents.

The spice trade changed the culinary world forever. What was once tightly controlled by the Arabs for centuries was now available throughout Europe with the establishment of the Ocean Spice Trade route connecting Europe directly to South Asia (India) and South East Asia.

The spice trade flourished during the colonization period, which brought black pepper, cinnamon, cardamom, ginger, turmeric, nutmeg, and cloves (to name only a handful) from Asia via the ocean Spice Trade route (map below).

The discovery of the New World (United States) in the 18th century brought America into the global spice industry. American businessmen opened their own spice companies and started dealing directly with Asian growers rather than through European companies. When the population and businesses in the United States became more affluent, more and more companies formed and soon there were hundreds of American ships making around-the-world trips for these coveted spices from the East.

What was once worth more by weight than gold (like Nutmeg) now occupy shelves in kitchens across the globe.

Asia’s rich history of multiple and consecutive colonial powers, fighting over the natural resources and spices infused the South East Asian region with a multitude of food flavors. This influence, commingled with the local ingredients and methods of cooking, created some of the world’s most diverse cuisines.

The spice trade route, stretching from China to the United Kingdom (both via land and ocean), unintentionally created a unique blend of culinary diversity. The food of the South East Asian region is a mix of Chinese, Indian, Middle Eastern, Polynesian, French, Portuguese and other European influences.

Trade and the proximity of the Asian countries also plays a great role in lending culinary flavors to neighboring countries. For example, Thai and Vietnamese cuisines are strongly influenced by the use of fish sauce. Malaysian and Indonesian cuisines share a common use of coconut milk in their dishes and desserts.

One of the most significant things about the culture and people of South East Asia is their relationship with food. It’s safe to say that every single occasion be it personal, cultural or business related, revolves around food. It is the very glue that binds the people and culture of this region together.

Remaining very close to their food sources is the key to the delicious food of this region. The use of fresh spices and ingredients in all dishes creates the naturally complex and deep flavors of South East Asian cuisine, which is as diverse and interesting as its colonial history.

Regular chaotic street food scenes serving delicious, freshly cooked food while you watch and wait is common in any South East Asian country (see below). Street food is oftentimes available 24hrs where most socializing and business deals get done and it’s also usually the most affordable way to eat.

If you want to learn more about cooking with spices and experiencing a multitude of flavors of food from around the world, our Plant Fueled Meal Plans do just that. Get ready to experience a world of flavor through spices. 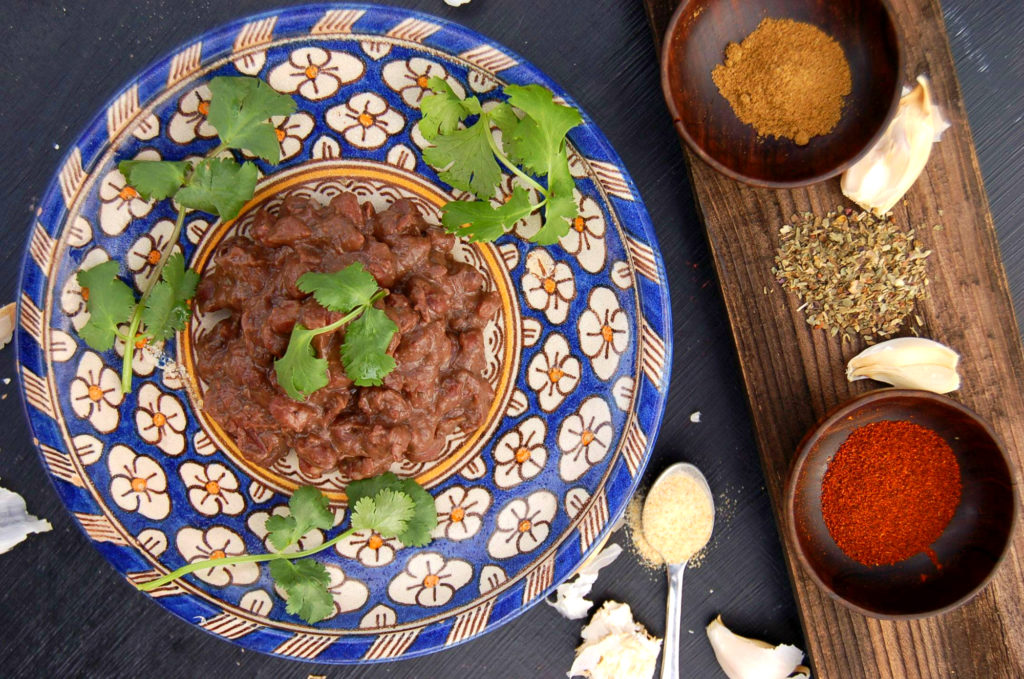 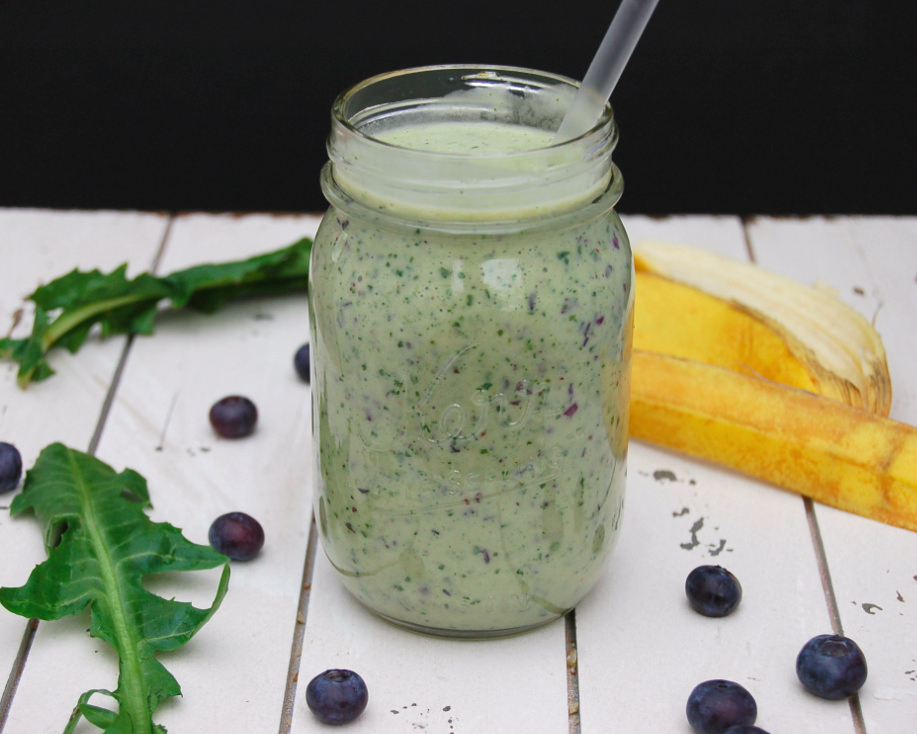 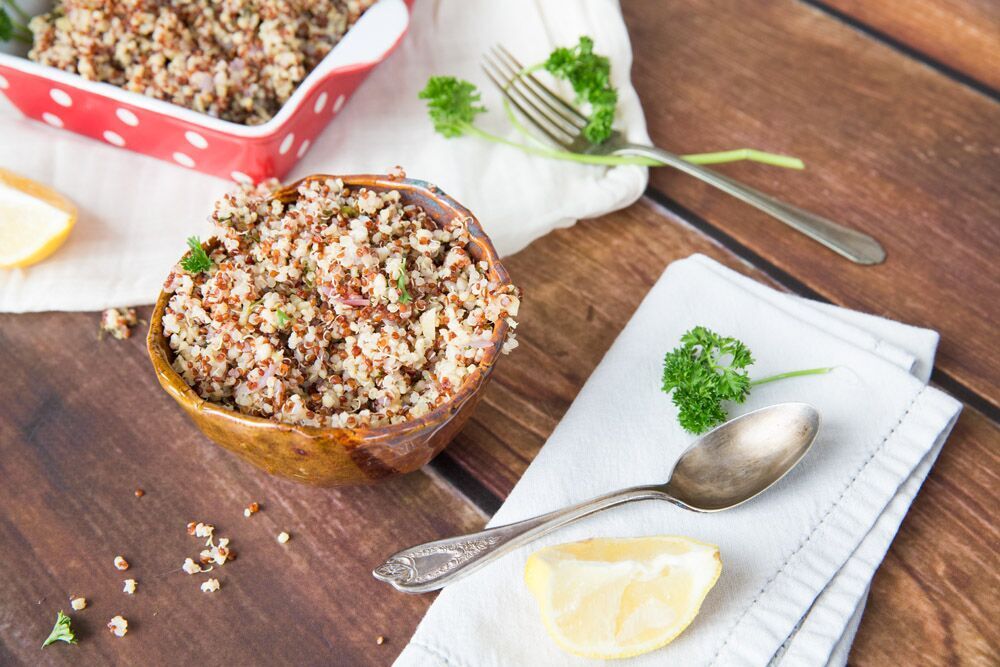