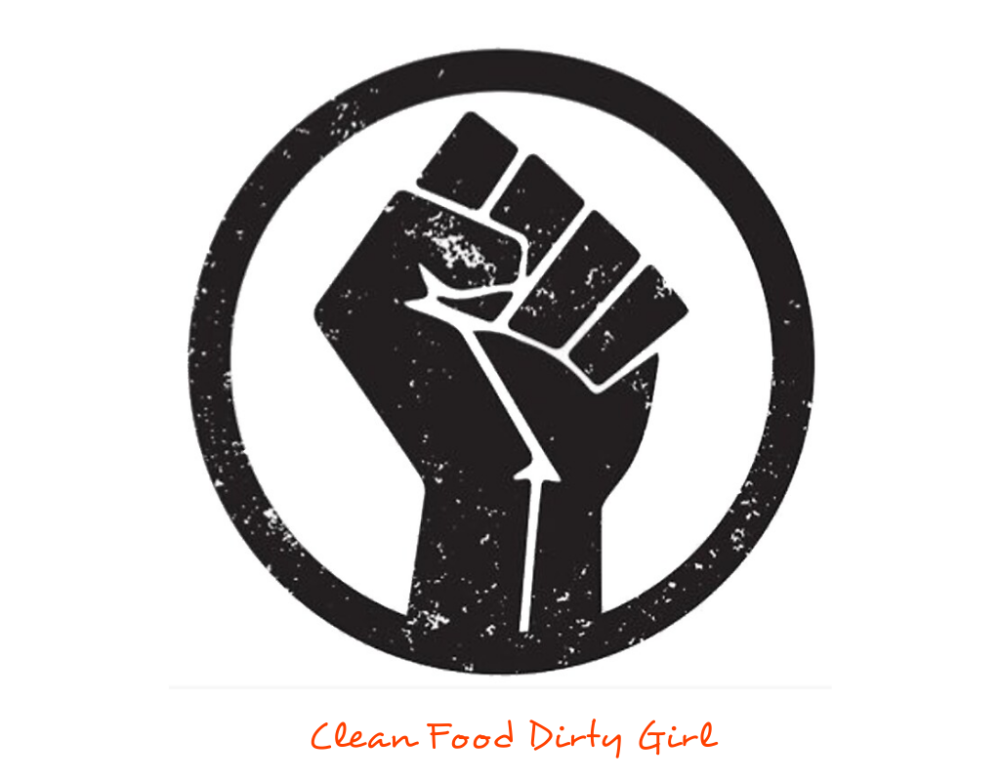 Clean Food Dirty Girl is a website and a business dedicated to helping people eat more plants and less of everything else. We do this to help empower people to take their health into their own hands so we don’t have to rely on the medical system for conditions and diseases that are related to unhealthy food.

As individuals and as a company, we feel strongly about being vocal and taking action against racism. Every White person has White privilege, whether we asked for it or not. With that privilege comes a responsibility to stand up for people who do not have those same privileges and to help dismantle the systemic racism that the United States (and many other countries) was built on.

Like Angela Davis said, “In a racist society, it is not enough to be non-racist, we must be antiracist.”

I take this to mean educating myself about the true history of The United States, understanding White privilege and the role I have played in it, getting up to date about current government policies, learning about the criminal justice system, listening to the Black community, reading Black literature, learning from Black leaders, making phone calls, sending emails, signing petitions, showing up at town halls, speaking up when I witness racism in my community, protesting, having conversations with family and friends, supporting Black owned business, and voting in all state and federal elections. Basically, being a good human to other humans.

When we start doing these things, we will no longer be “shocked” when Black people are murdered by White people with little or no consequence. We will be empowered to show up and continually fight for what is right, not just when another murder happens and it gets trendy again.

We SHOULD be angry and heartbroken about the unjust events that have happened this past week, past month, past year, past decade, past centuries. And right now, White folks (including me) need to take more action and have less discussion about taking action. Yes, discussing is important, it gets people fired up, but let’s work on having that discussion lead to actual change.

Here is a list of resources and people that have helped guide my actions. Dive in and don’t resist when you get uncomfortable. We must get uncomfortable in order to fully understand White privilege. I’ve heard a lot of people say that they are upset and they don’t know what to do. Let’s stop saying that, it isn’t helping. Pick one thing and start there. And then let that one thing lead to the next thing.

If you have good resources that should be added to this list, feel free to share them in the comments below.

PODCASTS TO LISTEN TO:

Watch this by Trevor Noah (especially if you have issues with the protests).

Powerful words from people pushed to the brink.

ORGANIZATIONS TO SUPPORT AND LEARN FROM:

ANTI-RACIST EDUCATORS TO LEARN FROM:

Call, write, email, and petition your local leaders (I.e. mayors, governors, Congress and Senate) telling them you demand social justice and police reform. They need to know in this election year that this is a top priority.

If you have never contacted a representative before, it is quick and easy. You will most likely be directed to voicemail, and if you do speak to anyone, it will be an assistant. The main point is to let them know what is important and concerning to you. They track and record, so that is why it is important to contact them.

Congress will be holding hearings in coming weeks on use of excess force by police and racial violence. Once bills are created, that is the time again to contact your reps and let them know which bills you want passed. Topics to research are “for profit criminal justice system”, “police demilitarization”, and “defunding police”.

Here is a script you can use when you call:

“My name is [first and last name]. I live in [city, town, county, island, etc…], and I am one of your constituents. I am calling because I am very concerned about our policing procedures and police accountability. I ask that you immediately prioritize policing reform.”

Since the start of the Pandemic in 2020, hate crimes against Asian Americans have been on the rise. Words matter. We are seeing the consequences of the former president’s words when he spoke about COVID-19 being the “The China Flu” from CHY-NA, the “Kung Flu”, and the “Chinese Virus”. Every week there are new reports of Asian people of all ages, even people their 90’s, being slapped, beaten, cut, shot, harassed, spit on, slashed, and attacked in the United States.

My wife, and co-founder of CFDG (who is Asian) told me the other day that if we still lived on the mainland she would move countries because she no longer feels safe. Luckily, we live in Hawaii where we aren’t seeing this behavior. My heart breaks for the Asian community and I am standing by them, speaking up, and speaking out. Below are a list of organizations to donate to and get involved with that will help the AAPI community.

Now go eat some delicious plants and stand up for our Black, brown, and Asian brothers and sisters. Please add a comment below and tell me three action steps you will take today to help fight racial injustice. 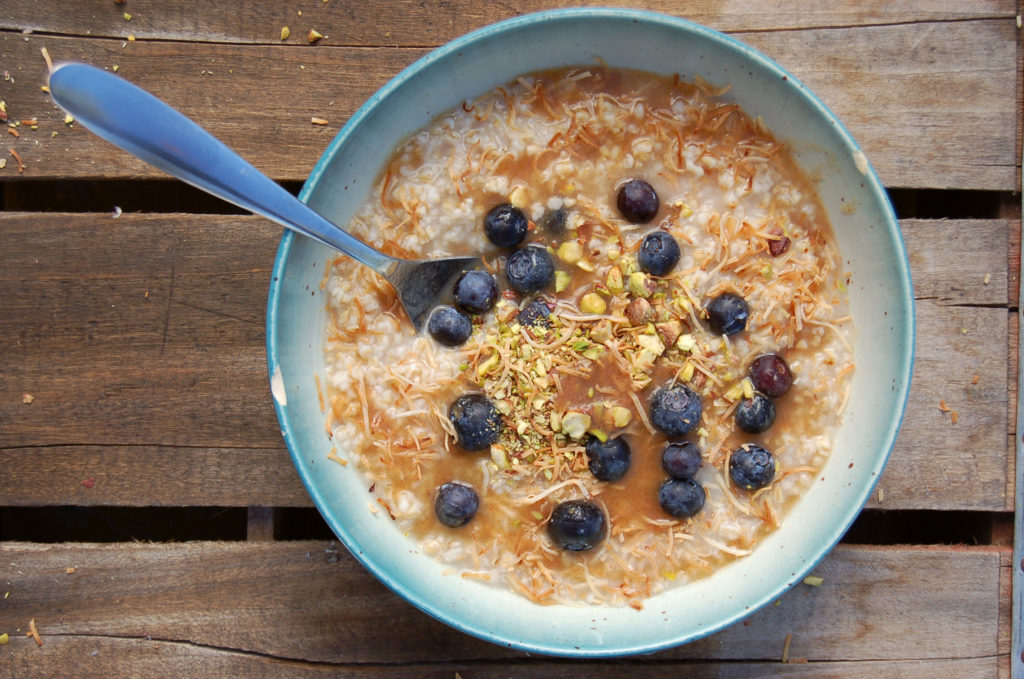 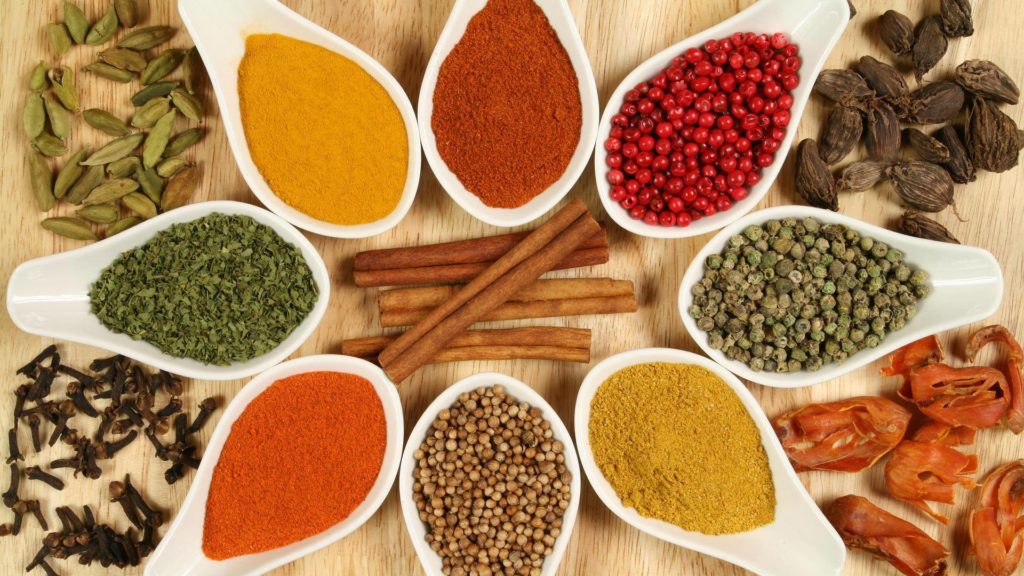 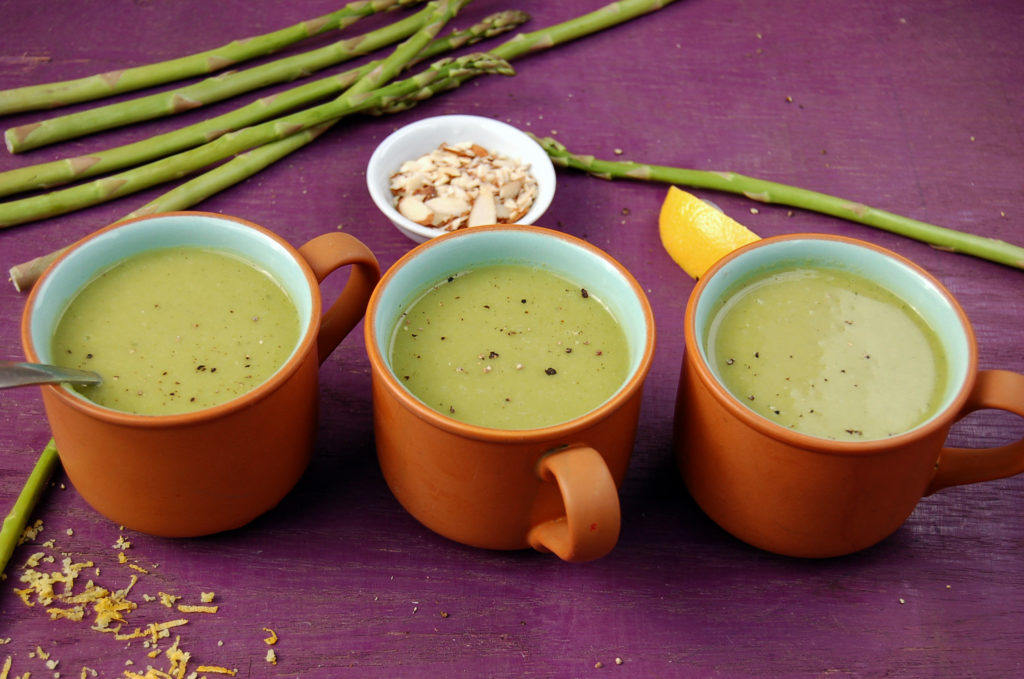