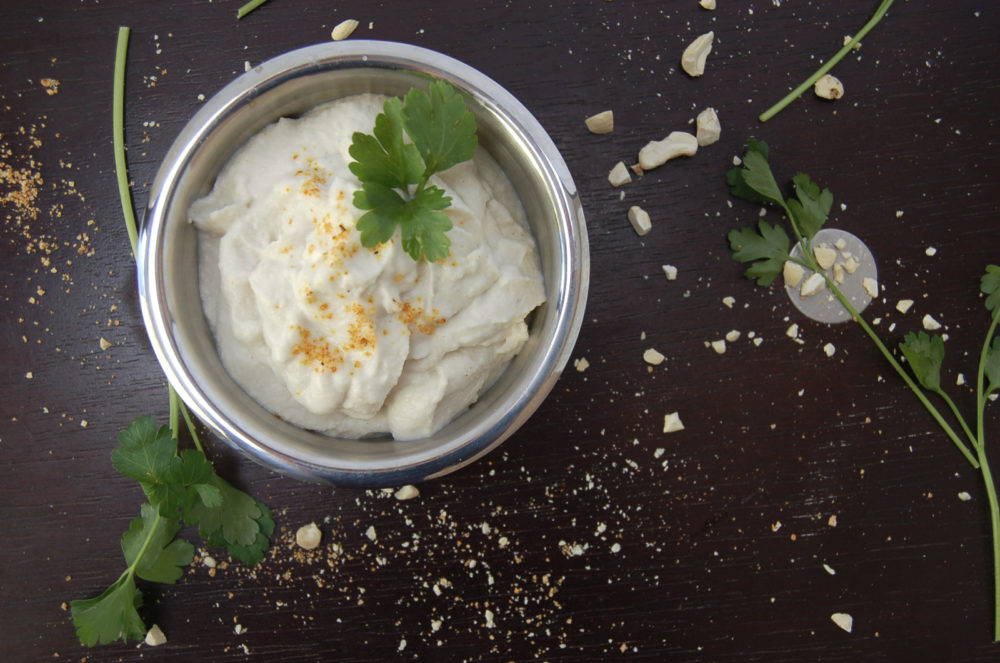 There are two types of blonde people: those who get tanned and those who don’t.

There are also the people who are not blonde or tanned but they try their luck at it anyway. To those people I ask, do you color your pubic hair for consistency? <—— not being sarcastic.

I had a friend once when I was little who had super blonde hair, the kind of blonde that had no dishwater in it, only blonde. In the summer we would play by the river and by the end of one day her skin looked like it was kissed perfectly by the sun. A few weeks after that her skin was the color of a UPS truck and her hair was nearly platinum.

I, on the other hand was either ghost white from diligent sunscreen application or bright red, like the nose of mother fucking Rudolph, because I too wanted to be tanned but WHO GETS TANNED WHILE WEARING SPF 5000?

What is it with tanned blonde people?

They’re always the ones who do crazy cool shit like make sail boats by hand and sail around the world, build their own houses from mud and empty wine bottles and drive cars that they’ve single-handedly engineered to run on trash. I’m pretty sure they sometimes hang out with Johnny Depp and Jeff Bridges and they for sure make their own hooch.

Also, now that I’m thinking about it, the cool tanned blondies always wear some type of rope or leather thing around their head and it looks damn good. If I wore a fucking rope around my head people would treat me really nice and hold the door for me because I look so “special”.

And feathers. Why the hell can tanned blondes sport dirty ass bird feathers and make it look like something out of  a Free People catalog? I could never pull that shit off.

I may have the hair color, but I have never been tanned in my life (not even that one time when I used a tanning bed. Instead, I had red splotches on my skin for over a week because I was allergic to the oil that the lady firmly suggested I use. Something like that would NEVER happen to tanned blondes. I’m pretty sure that they don’t even fart and, if they do, it smells of peaches).

The recipe below for a vegan sour cream is something that some cool tanned blonde person would probably come up with but I came up with it first, HA!

Put it on burritos, top your baked or steamed potatoes, slather your nachos, spoon it on your chili, put it on whatever you would normally put sour cream on (and the next time you see a cool tanned blonde person, take a picture, jump over to Twitter or Instagram and tag #cooltannedblonde. Let’s see where this goes. It’s bound to get good). 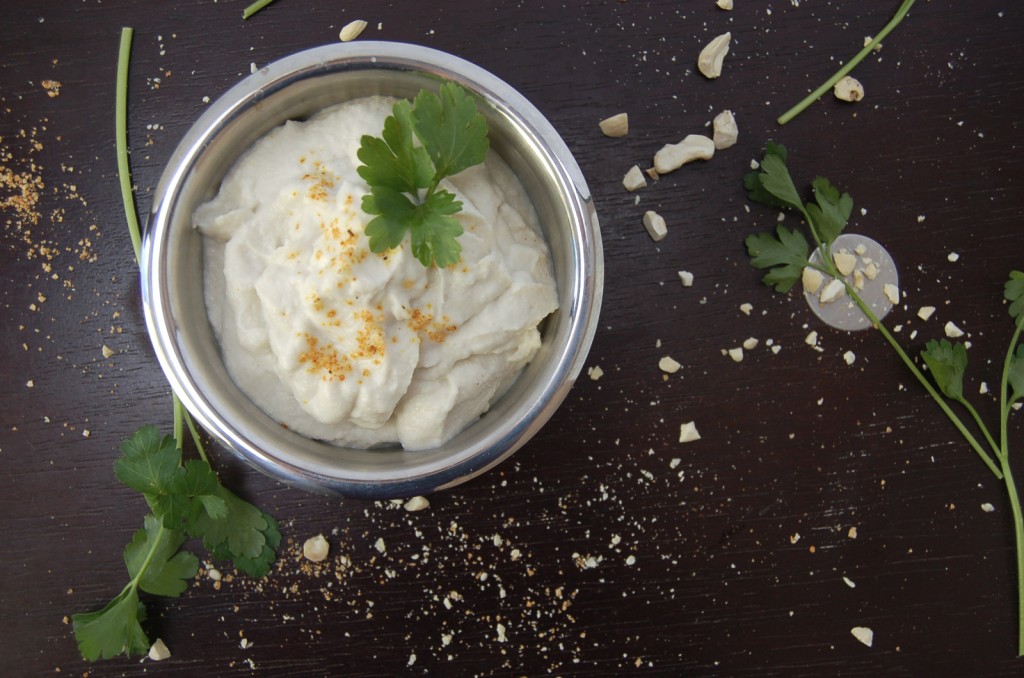 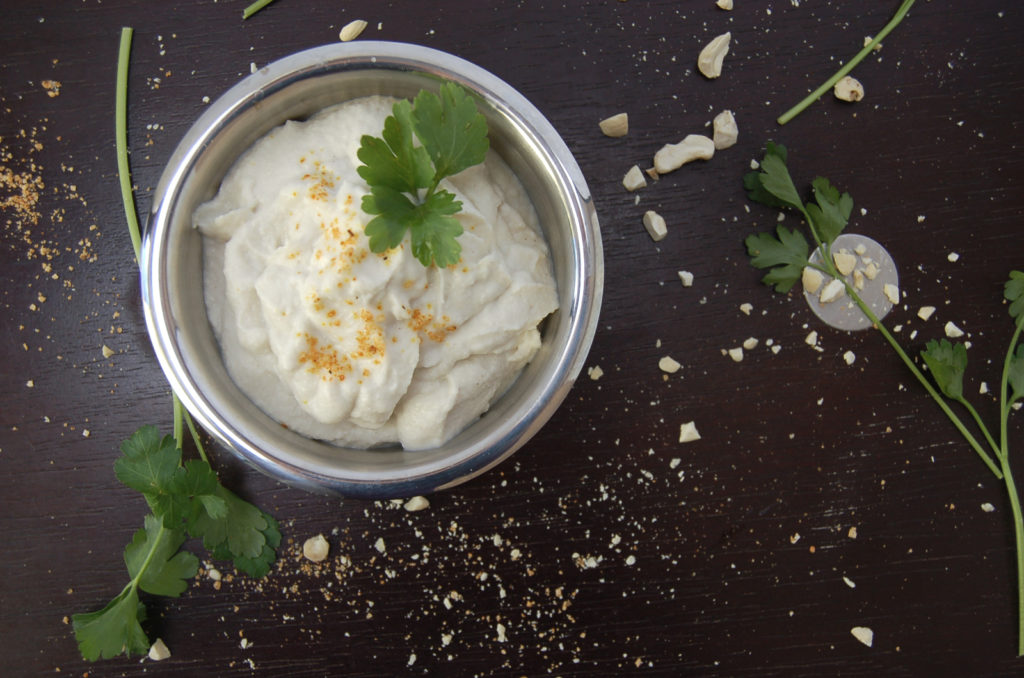 Your Body Is Delicious + Whole Food Plant Based Mayo 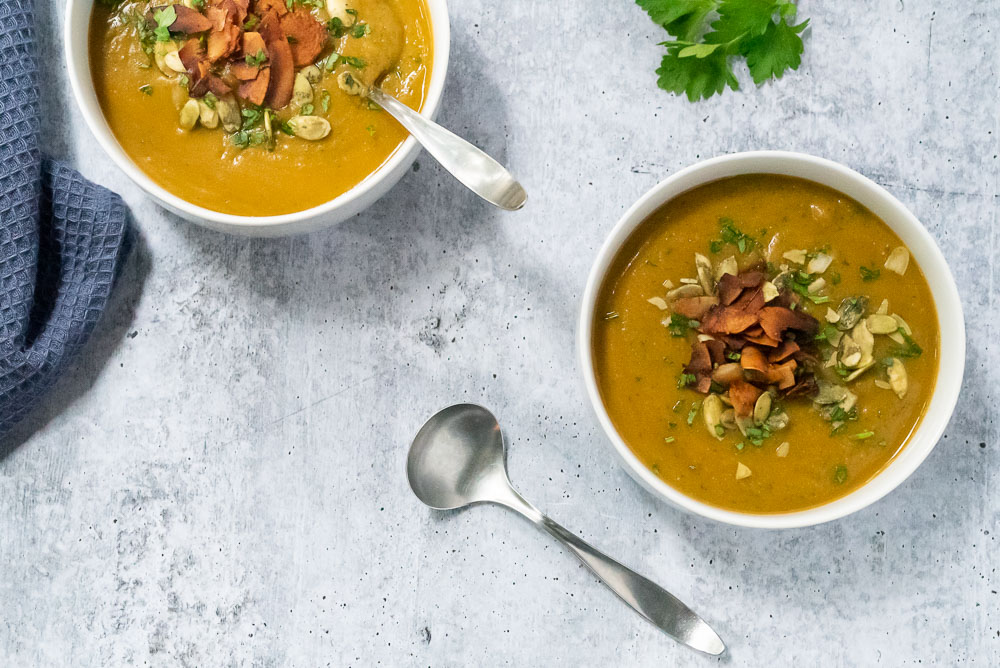 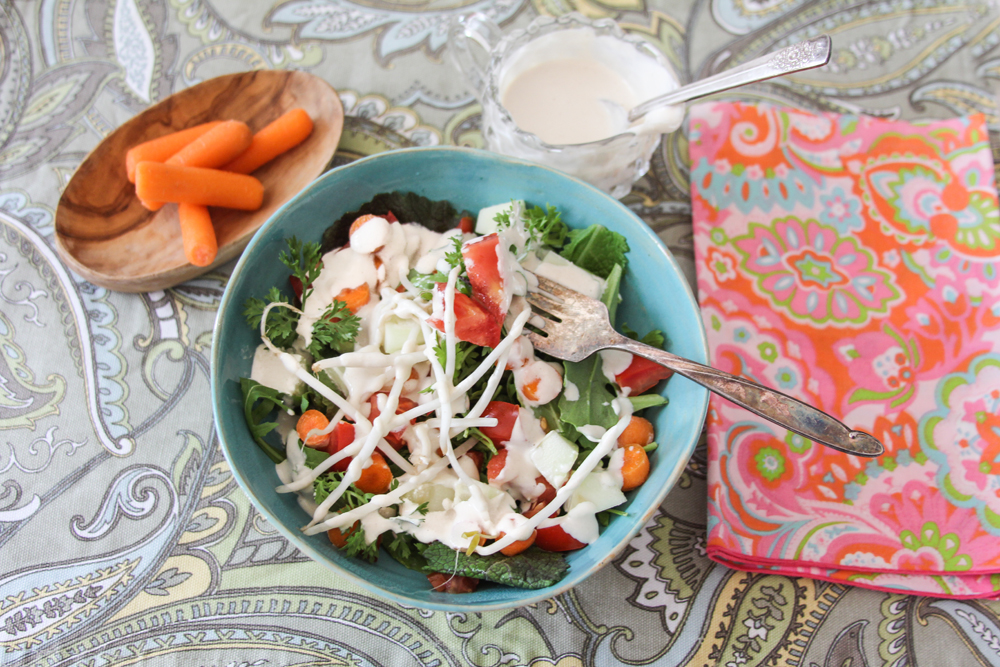