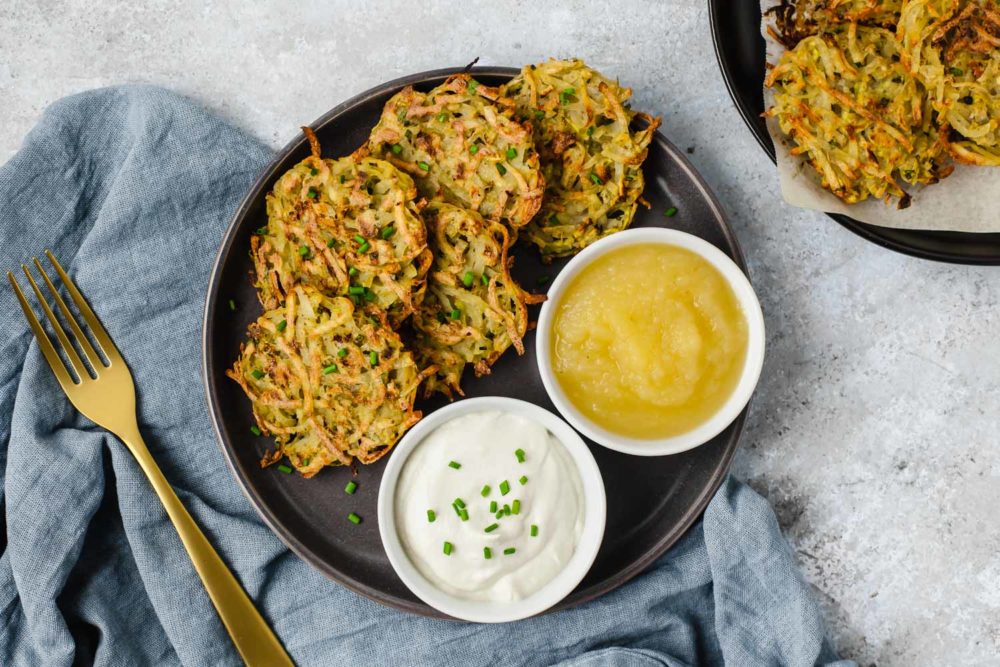 Our Plant Fueled Meal Plans are handcrafted each week, and our process is pretty intense.

It starts with brainstorming a theme, then deciding on the meals and what recipes need to be batch cooked in order to make those meals throughout the week. Once that’s done, we create and test the recipes ourselves, then the recipes are sent out to our recipe testers. After that, we have all the meals photographed, and we enter the Meal Plan into the backend of our Meal Plan classroom. Then the entire plan is sent out to our Meal Plan testers. There are approximately 71 billion more steps than that, but that’s the general blueprint.

Chazz is one of our Meal Plan testers. Her job is to thoroughly comb the entire plan first, then go grocery shopping, batch cook, and make all the nightly meals. Our goal is that by the time each weekly Meal Plan is released to our subscribers, there are no obvious fuck-ups. Chazz and Wendy, our two Meal Plan testers, are two reasons why our Meal Plans hardly ever have any mistakes. They are meticulous with testing the Meal Plans, and we are lucky to have such an amazing team.

Chazz is a whiz at batching, and she recently made a really helpful video to show people how she does it.

Here is a note from Chazz before you watch her video:

I used to have a witching hour. Or at least that is what my family called it. While I can laugh at this now, as you can imagine, it was not funny at the time. My witching hour was the hour before dinner when I was frantically trying to put a meal together after work as three sets of hands reached for snacks around me. I would get flustered and angry, and I would yell. I yelled mostly because every night when we finally sat down at the table, I felt defeated as my family, full on snacks, just picked at the food I had worked so hard to prepare.

My weekend ritual of planning our meals had turned into a chore that I hated. I knew I did not want to give up on providing a whole food plant based diet for my family, but I also could not continue to be on the brink of tears every evening. For a while, I rotated the same quick menu repeatedly, but that was not a long-term solution either because we quickly became bored with those limited choices.

I had been a member of the Clean Food Dirty Girl Facebook group almost since its inception and was inspired by Molly and her mission. Toward the end of 2016, I resolved to end my witching hour, and I decided to sign up for the weekly Meal Plans and make batching part of my weekly routine.

I will be honest. My first batch did not go smoothly, nor did my second or third. What did start changing, however, was dinner time. I quickly saw the benefit when dinner was on the table in under twenty minutes, and there was so little food waste at the end of every week. I did not have to spend time thinking about or planning dinner; I just had to follow along. Within those first few weeks, my witching hour became a thing of the past. I no longer had to stress—I had a plan.

The next step was to make batching itself less daunting! I started this process by reading the plan each week and figuring out what items would be cooked in the Instant Pot or on the stovetop. For example, I always make the soup on the stovetop so I can store it in the pot I cook it in. I played around with how to organize the tools I needed each week. For example, I keep the dry measuring spoons on the counter with the spices, I have two cutting boards out, discard bowls on the counter, and I keep the strainer in the sink. I don’t follow the Prep list every week per se, but I use it as a guide to see what ingredients I can start soaking and which items would be faster to chop in the food processor. I also arrange my fridge so I can stack all the batched items on one shelf.

Next, I started focusing on multitasking. My goal was to have something in the Instant Pot, something in the oven, something simmering on the stovetop, and something in the blender, usually a sauce, all at once. Never worrying about aesthetics, I chop fast and dirty. I also rely heavily on timers. If I can prep spices while the onions are sautéing or start a sauce while something is simmering, I do it.

Finally, each weekend I now carve out the time. Though initially I really had to juggle and plan to fit batching in, it is now woven into the fabric of our week and something I rely on for my sanity.

This summer, my son owed me some chore hours, so we came up with a plan to make a video of me batching one of the Plant Fueled Meal Plans. My goal was to highlight the ways I multi-task, and in doing so, inspire people to batch!

Thank you, Chazz!!! This video was so very helpful. You and your son are a joy!

For Serving (optional but tasty)

This Cashew Cauliflower Sour Cream is a good one. 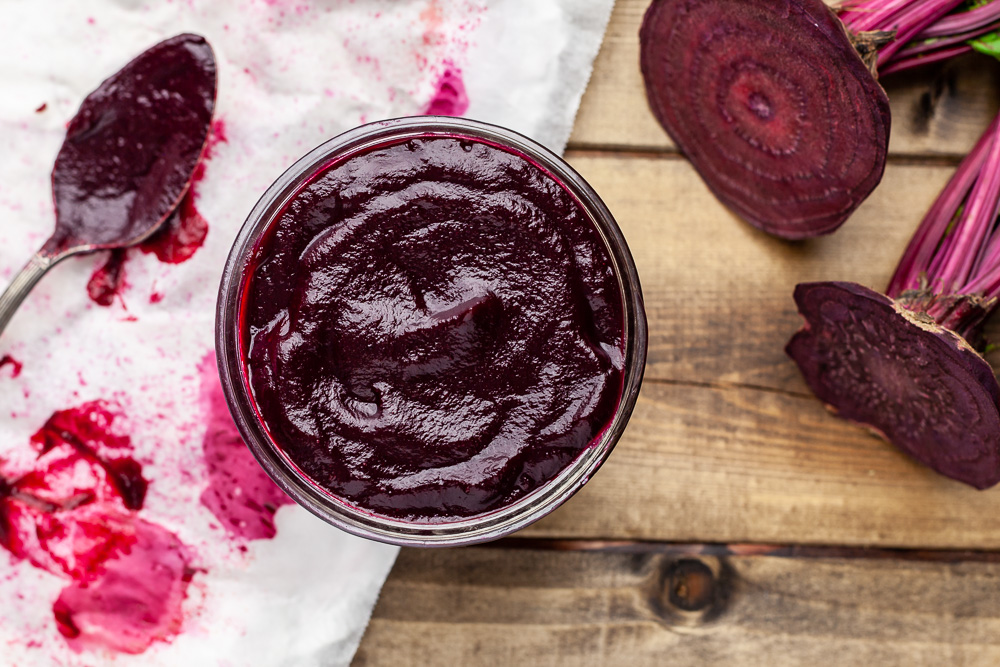 How to Reheat Food Without a Microwave + Roasted Beet Ketchup