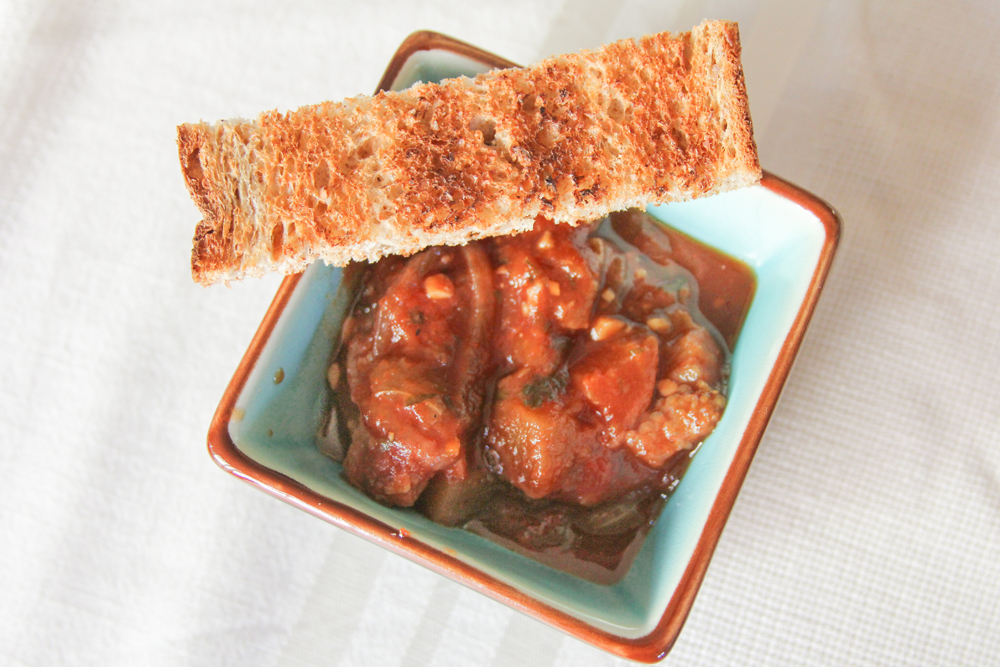 There hadn’t been enough time between my morning alarm and the beer and cigarettes from the night before. I was groggy from the early hour and not looking forward to the day ahead. I slowly got out of bed, got dressed and walked outside to put on my heavy black rain galoshes, before making the damp walk to the factory.

We had to keep our work boots outside our room to avoid the rancid smell of wet, smelly feet and rubber. As I pulled my left galosh onto my foot, I felt cold liquid seep through my sock, engulfing my foot. I quickly took the boot off to inspect what had gone wrong.

It was pee.
It was 4:30 in the morning and there was pee in my fucking galosh.

It was the summer I turned 20 and my best friend and I had the bright idea to go to Alaska and spend the summer working at a salmon factory. We had a friend who had done it the year before and made bank. We had always wanted to see Alaska, and we thought we were being clever by going to see it while being paid at the same time. We knew the work would be tough, but we were 20 and up for anything.

No surprise, it turned out to be a disaster. Of course it did.
I was a vegetarian going to work in a salmon factory. There was no way this was going to end well.

It was the first day on the job and we had on galoshes, waterproof overalls, raincoats and a hairnet. We were ready to roll. There were two sizes of cans that the factory packed. A big can and a small can. I was put on the big can assembly line.

As soon as the conveyor belt turned on and started moving I got nervous. The big cans of salmon were coming my way and I couldn’t stop it from happening. I was in position on the assembly line and if I were to walk away, the whole line would be fucked. My stomach was in knots and my palms were sweaty. What was I doing here?

As the cans made their way down the assembly line they came into focus, and all I saw were salmon heads sticking up out of each can.

It was my job to push the heads down far enough so that the lid could be attached to the can. When I pushed the heads down, there was an awful squishing noise that I can only recreate with my mouth. It was terrible.

After my first day on the big can line my mind was made up. I needed to be transferred to the small can line right away. After my 11-hour shift I talked with my boss, and I told her that I couldn’t do it. I used the vegetarian card and told her that I could do the small cans, but I couldn’t work the salmon heads all day. The smaller cans were filled with salmon pieces that were pre-cut, not the whole fucking fish. This wasn’t any better for the fish, just for me.

My boss was an impatient woman from New Zealand. She told me that I should have thought about this before signing up for the job. With my most pitiful face, I nodded in agreement and she reluctantly made the transfer.

My new job on the small-can line was also terrible, but at least now I wasn’t crying and gagging every time a can passed by. I worked on the portion of the conveyor belt where the cans would come when their weight was off. I would either add salmon in or take salmon out until each can weighed the correct amount.

The machine that transferred the salmon into the cans at the start of the assembly line wasn’t calibrated right because 9 out of 10 cans wouldn’t be the correct weight, and they would come down my line, for adjustment. I had to work fast because if too many cans backed up, the conveyor belt would jam and production would have to stop. And NO ONE liked it when production stopped.

At this point I should tell you that my best friend and I were the only white people who worked on the assembly line. There were other white people who worked at the production facility, but they worked in quality control and management. The only people working the line, apart from me and my friend, were Filipino women from L.A., and there were a lot of them.

They would came to Alaska every season to do this work. This is how they supported their families and it was their main source of income for the entire year. They were serious about it and worked with extreme gratitude and care.

And then there was me. A 20-year-old, white vegetarian who couldn’t deal with the big can line.

For all I knew, I took one of their friend’s job, someone who really needed it. And there I was, just wanting to be in Alaska for the summer while getting paid. From the get-go, I was not liked by my co-workers. And they let my privileged ass know by peeing in my galosh.

The summer proceeded to go downhill. Between the 11 – 15 hour workdays, the smell of dead fish, our co-workers hating us, our mean boss, a couple of unfortunate nights down at the local bar, and my moral dilemma of working in a salmon factory when I myself didn’t eat salmon, it was time to wrap it up and call it a summer.

Our boss was angry that we were leaving early. “You will never be able to work here again if you leave” she said, in her thick New Zealand accent. We told her that was exactly the point as we booked the next ferry out and made our way to Washington state. From Washington we rode a Greyhound bus all the way home to New Mexico. And that’s a story for another time.

I left Alaska with galosh rot and a new understanding of hard work. I also knew that I would continue eating a vegetarian diet (and eventually plant based) because a factory is no place for salmon. 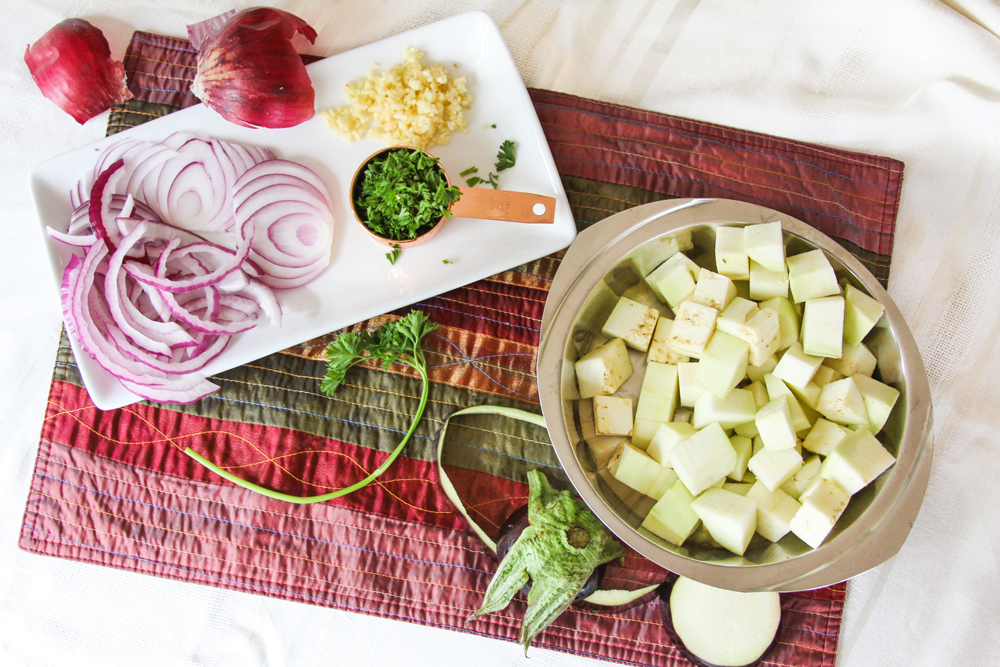 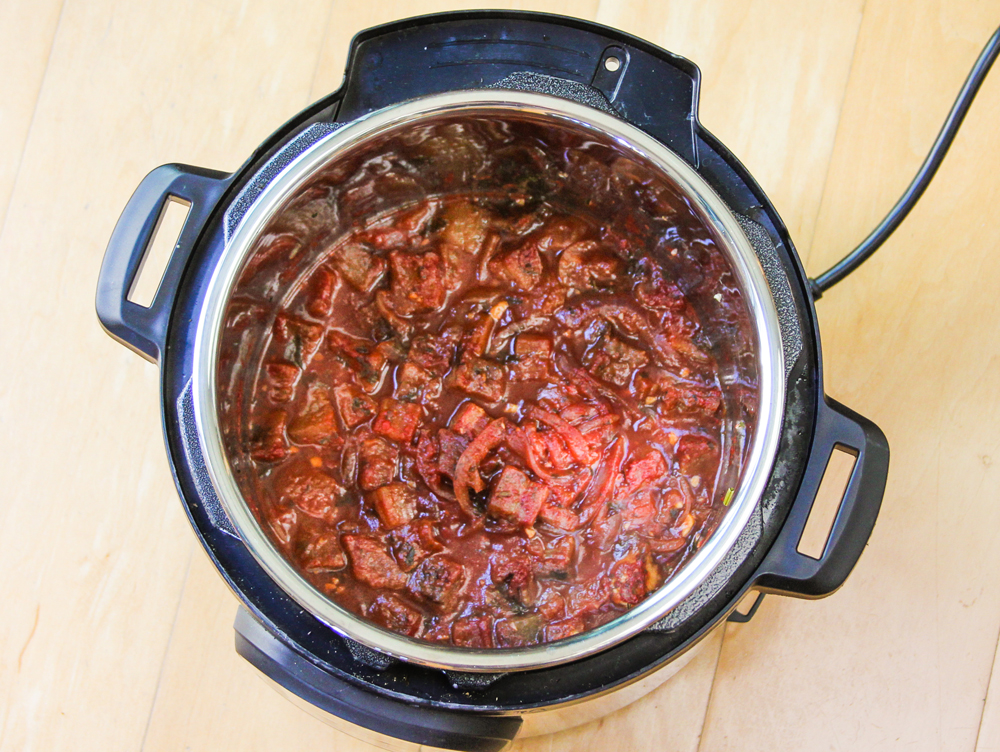 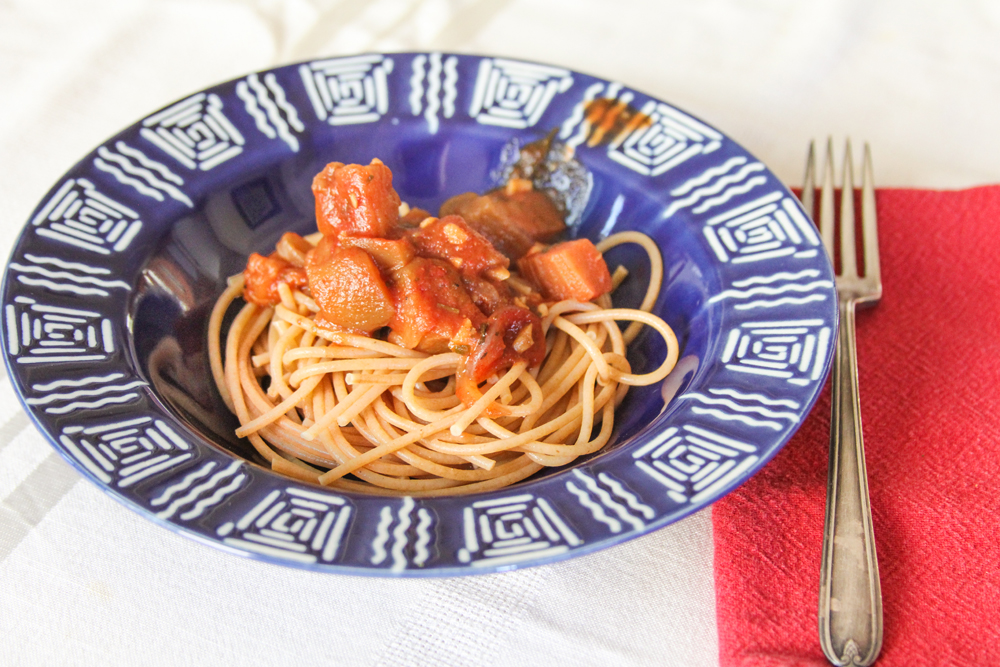 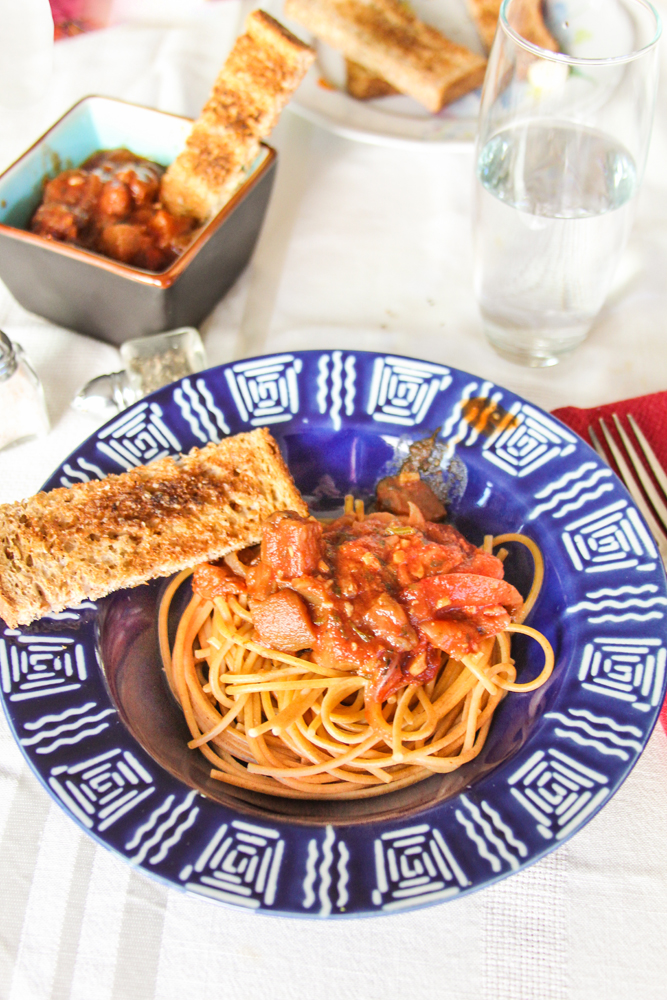 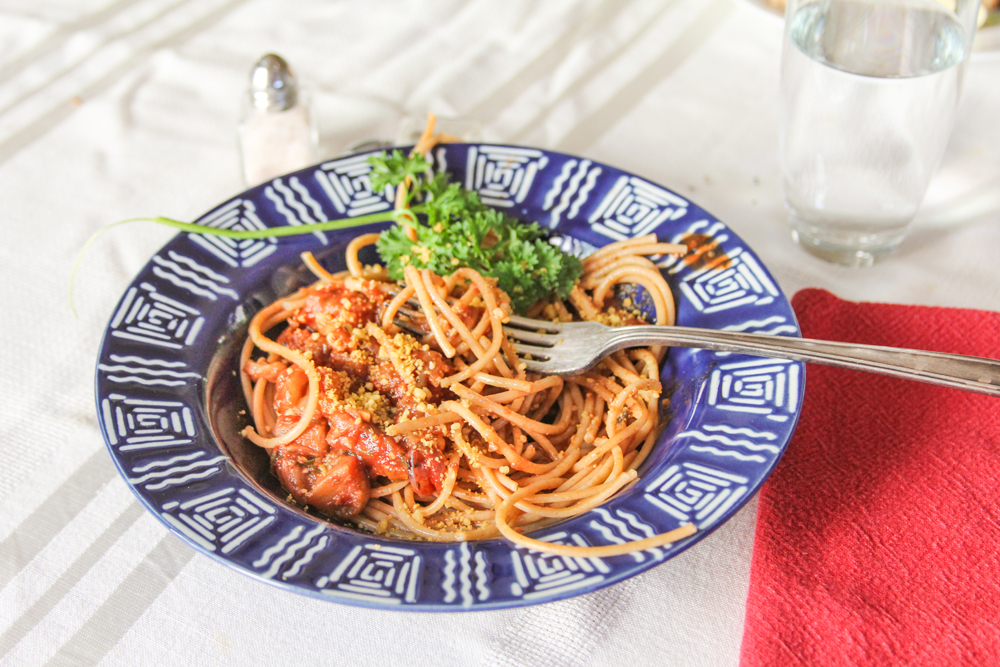 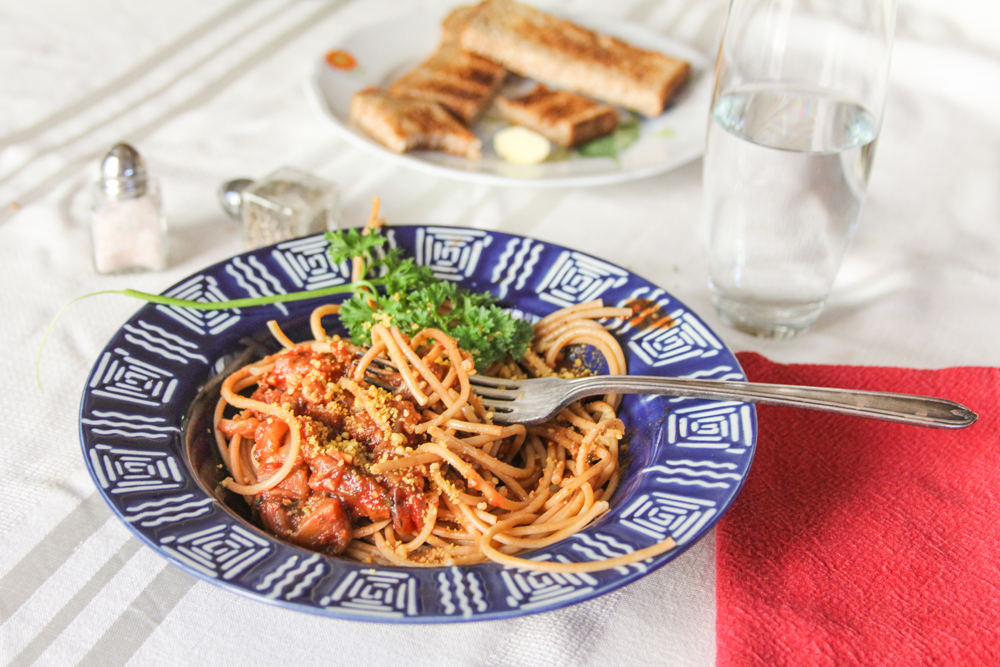 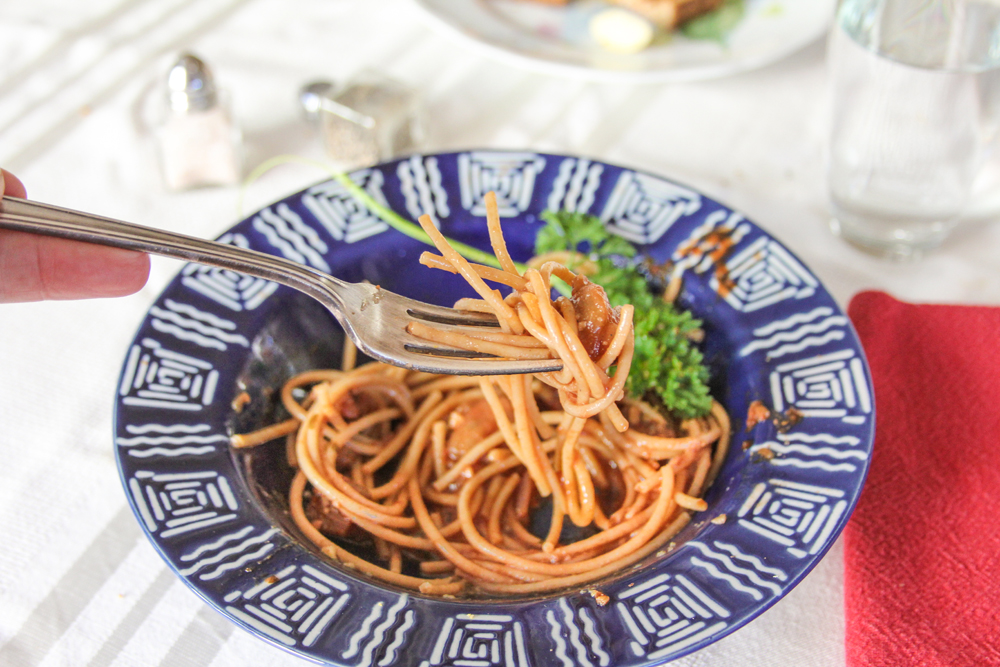 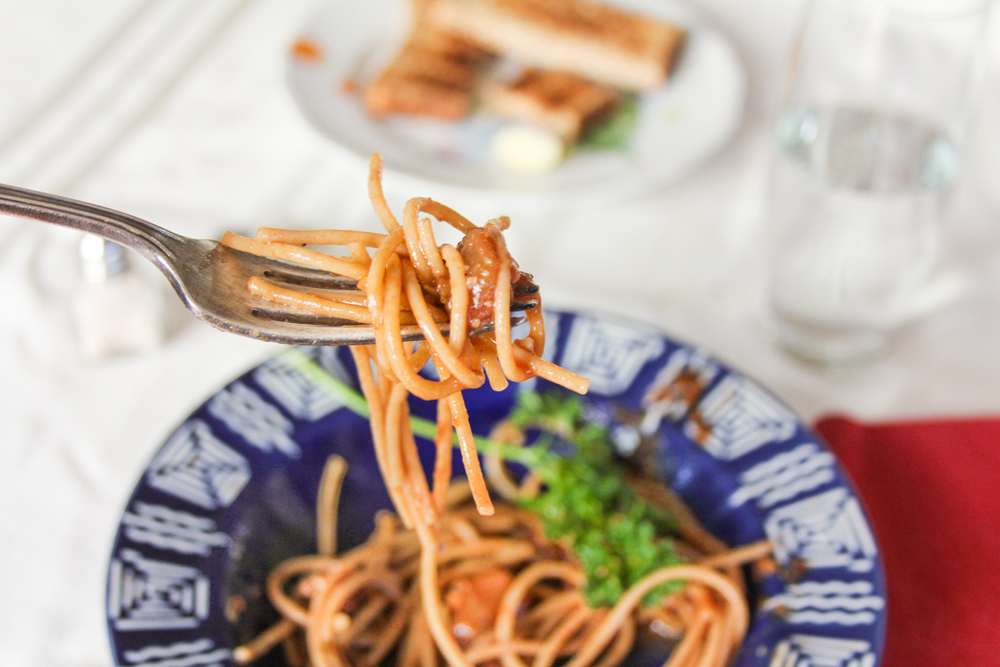 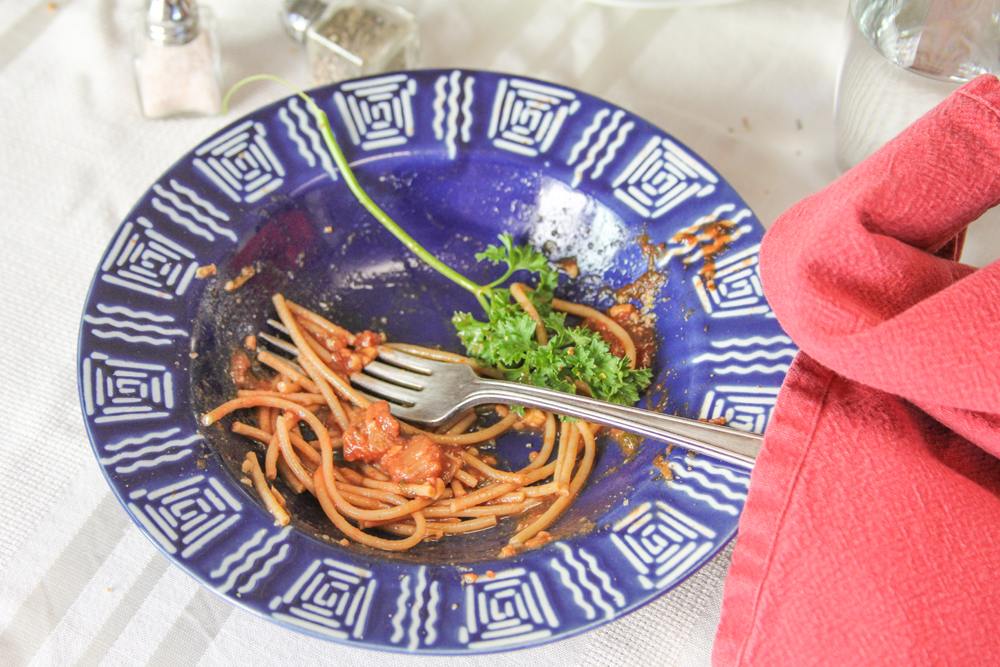 Wishing you a happy week. May it be filled with finding the humor in it all. 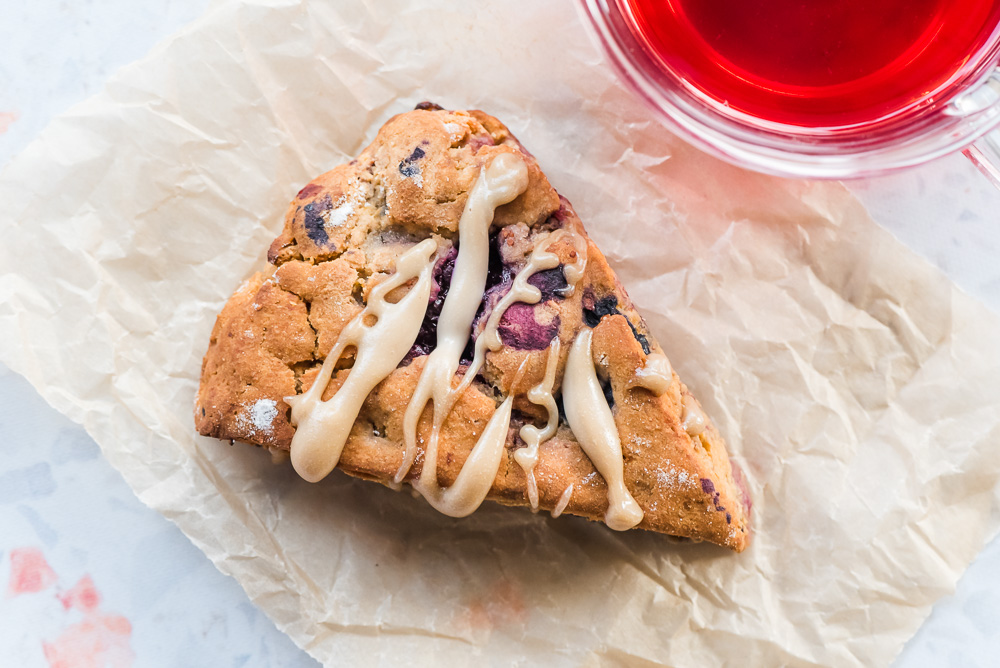 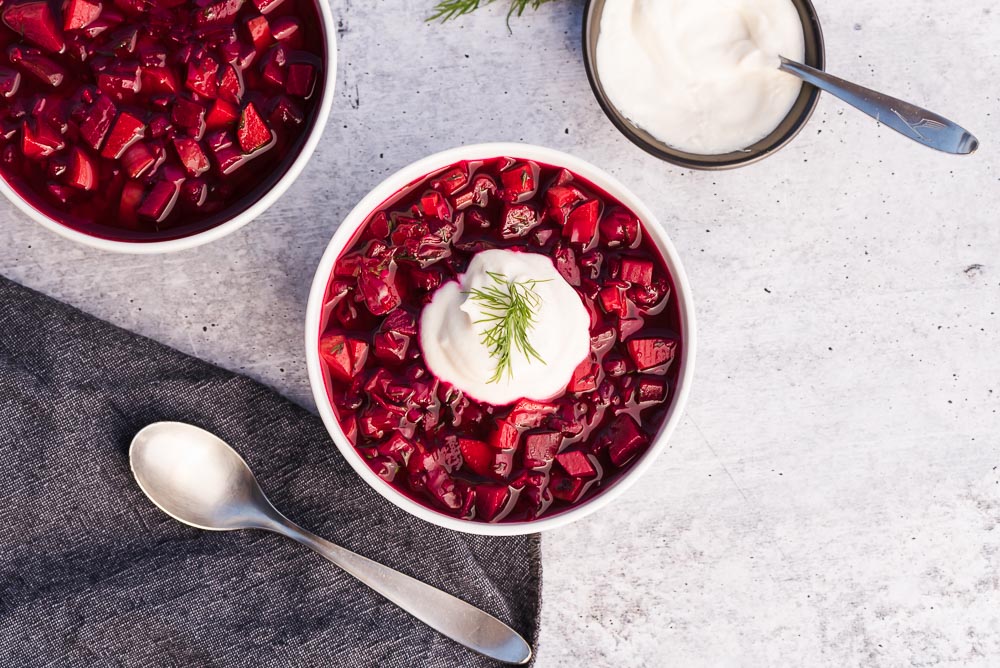