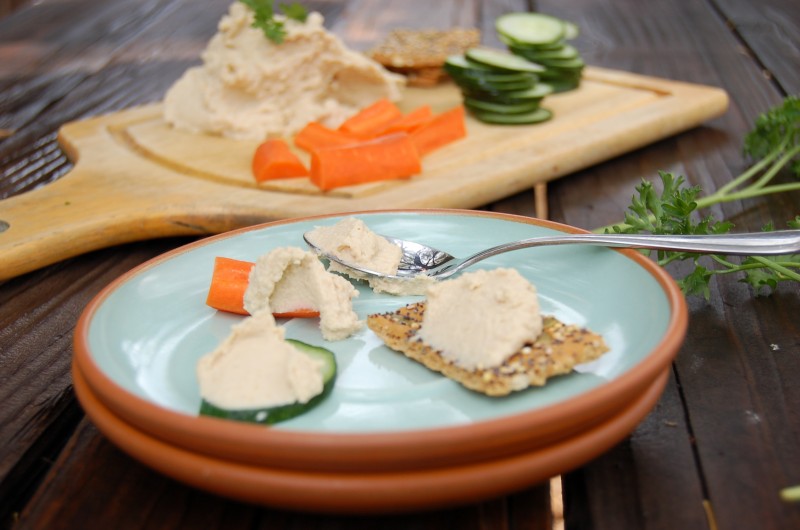 Brace yourself, for today’s fuckery is like dessert at a hippie festival – raw with a hint of sweet at the end.

I have a set of early memories that are hard to explain, but I’m going to try.

This was after my parents moved us out of the teepee and into the adobe house that the two of them built by hand, so I must’ve been around three years old. (You read that right. I lived in a teepee when I was little. No shit.)

Every afternoon my mom would lovingly insist that I lay down for a nap. I hated this and I tried unsuccessfully to get out of it every single day. When I told her that I couldn’t sleep, she told me that I didn’t have to, I could just lay there, be still and rest.

Rest? What fucking three year old is excited about a good rest? It’s the last thing a three year old wants to do. But I didn’t dare disobey her because even though my mom was (and still is) one of the nicest, most loving and caring people on the planet, I knew that it was in my best interest to do what she said.

So I would unhappily make my way to my mom and dad’s big bed, lay down on my back and refuse to close my eyes. I would watch hundreds of little rainbows dance around the room, being cast from an assortment of different sized crystals that hung in the huge windows next to my parent’s bed. I would choose one rainbow and try to follow it until it disappeared, tracking its every move with my eyes.

When that got boring I would study the windowsill next to my dad’s side of the bed where he kept an ever growing collection of crystals and rocks. (Are you starting to gather that my parents were hippies?)

After I fucked around with the rocks and crystals, picking each one up and feeling the different textures, I would reach up for the string that was attached to the bamboo window shades. The only time the shades got lowered was on nights when the room was too bright to sleep because of light spilling in from the moon.

I would feel the cotton string attached to the thin bamboo slats, rubbing it between my pointer finger and thumb, rolling it around with just enough pressure so that I didn’t lose grip.

It didn’t happen every single day, but when it did, this was the exact moment it would hit. After watching the dancing rainbows. After feeling the different textures of my dad’s rocks and crystals. And right after I gently gripped the cotton string, attached to the bamboo shades.

When it hit, my body would start to feel distant and small, like my mind was transcending space but my body was being rooted by the string in between my fingers. It wasn’t scary or dark, it just was. I can only describe how I felt as thin. I know this doesn’t give you much to work with, but it’s the only way I can describe it.

Each time this feeling came on, I would try to get back to feeling normal by concentrating on the rainbows that darted from wall to wall. Eventually I would drift off, and as soon as I woke everything would be back to normal.

I never told my mom or dad about this when I was little because I never thought to tell them. But looking back, it’s clear that this was the beginning of my existential crisis.

From here, my strange thoughts about life and what the fuck it all means, the inability to wrap my head around death, the magnitude of the night sky, the fear of my world crumbling down at any given moment, and the frequent out of body feelings would increase.

Woody Allen once said, “What if nothing exists and we’re all in somebody’s dream?” I get it man. I fucking get it.

As inspiring and beautiful as life is, it’s also severely fucked. Bad shit happens all the time, no one knows why the fuck we’re all here and at the end of the day, we and everyone we love will die.

Let’s see where this goes.

I was 14 years old the first time that I got drunk. I was at a New Year’s Eve party with my best friend and her mom. My friend and I drank cheap wine from a box and it went totally unnoticed, so we kept going back for more.

As soon as the sweet pink wine reached my head I started to cry because I felt weird and all of a sudden I couldn’t find my friend. As soon as we found each other, we went outside, laid down in the grass, and started laughing hysterically. All of a sudden, the heaviness lifted and life was light and easy.

I had found my distraction from heavy life shit.

Let me check in with you for a hot second. I’m not writing this to inspire a deep depression.

I’m writing this to tell you that I fully and completely understand why people want to numb out, comfort, soothe and distract themselves from the uncertainty and sheer massiveness of life and all its ingredients.

I believe that this is one of the key psychological reasons why people get stuck in self-defeating behaviors.

And it’s not always with alcohol that people relieve themselves from heavy shit over and over and over. Comforting food in the form of ice cream, nachos, pizza, fried chicken, or a huge block of cheese can be just as effective.

But when whatever we’re using to soothe, numb and distract becomes more of a liability than it’s worth. It’s time to buck up and make some changes. And deep down, we all know when that point has been reached.

We might be able to file it under I’ll deal with it later for a while, but it’s there, following us around, whispering sweet nothings in our ear. Only we don’t take them as sweet nothings, we take them as annoying reminders that we need to get our shit together.

When this point has been reached and change is on your horizon, just know that it takes balls, it takes commitment and it takes getting cozy with fear.

Because the scariest part of change isn’t change itself, it’s being able to face the magnitude of life with all its ups and downs without creating a shield to block it out.

Wherever you are on your journey, keep these sweet words by Deepak Chopra close to your heart and repeat when necessary.

“The only effective relief for the existential pain of life is the exhilaration that derives from connection to your own spirit.”

And the best part? Unlike crap food and alcohol, connection to spirit doesn’t come with the repercussions of shitty health and feeling like crap all the time.

You know what you have to do. That little nudge from your inner self? It doesn’t lie. You can start today by making this hummus and eating it with cucumber rounds and carrots.

The only distraction in that, will be the crunch of veggies.

Okay – I have a lot to school you on about making the perfect batch of hummus, so listen up.

1. First off, your hummus will taste way better if you make it from garbanzo beans that you cooked yourself. Canned beans are awesome blossom fabulous if you’re in a super time crunch, but otherwise, I urge you to cook your own beans.

2. If you ever do use canned beans, know that they will be dryer than cooked on your stove beans, so you will need to add more liquid to your hummus. Add more lemon juice and water one tablespoon at a time until it’s a good hummus-y consistency.

3. The classic hummus recipe above is bad ass on it’s own, but you can also fancy it up by adding yummy things like fresh basil, sun dried tomatoes, rosemary, roasted red peppers, cilantro, spinach, or whatever you can think of to give it a little sass.

Next, I’m going to let you in on the best, most dreamy way to cook garbanzo beans (and if you don’t think dreamy and beans belong in the same sentence, get ready to question everything you know).

That’s what I got! Keep me posted on your hummus-ry by leaving a comment below. 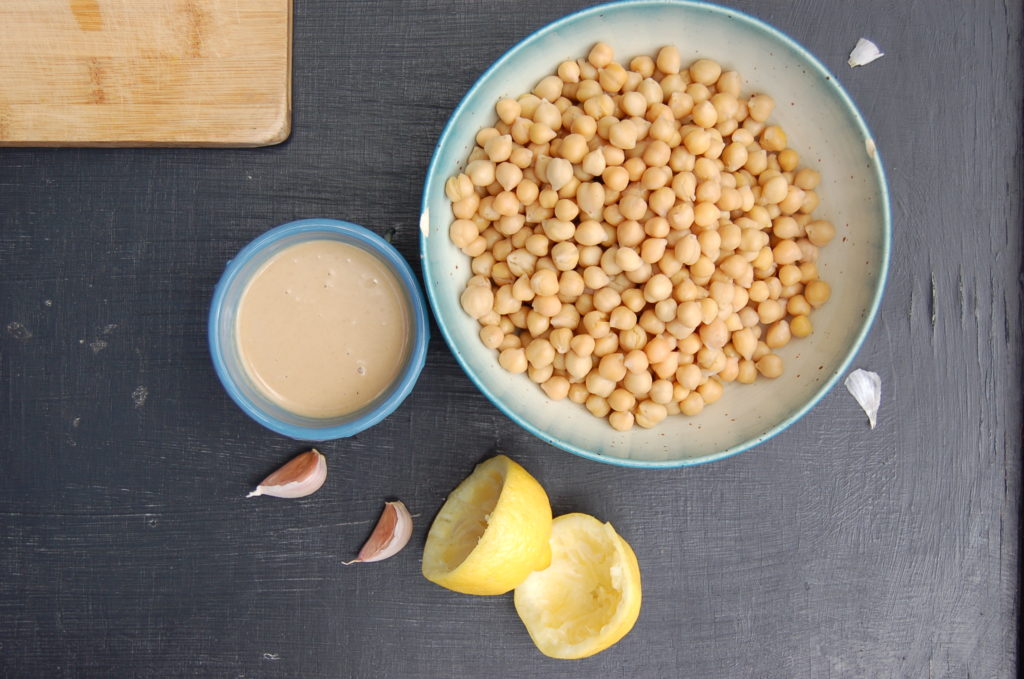 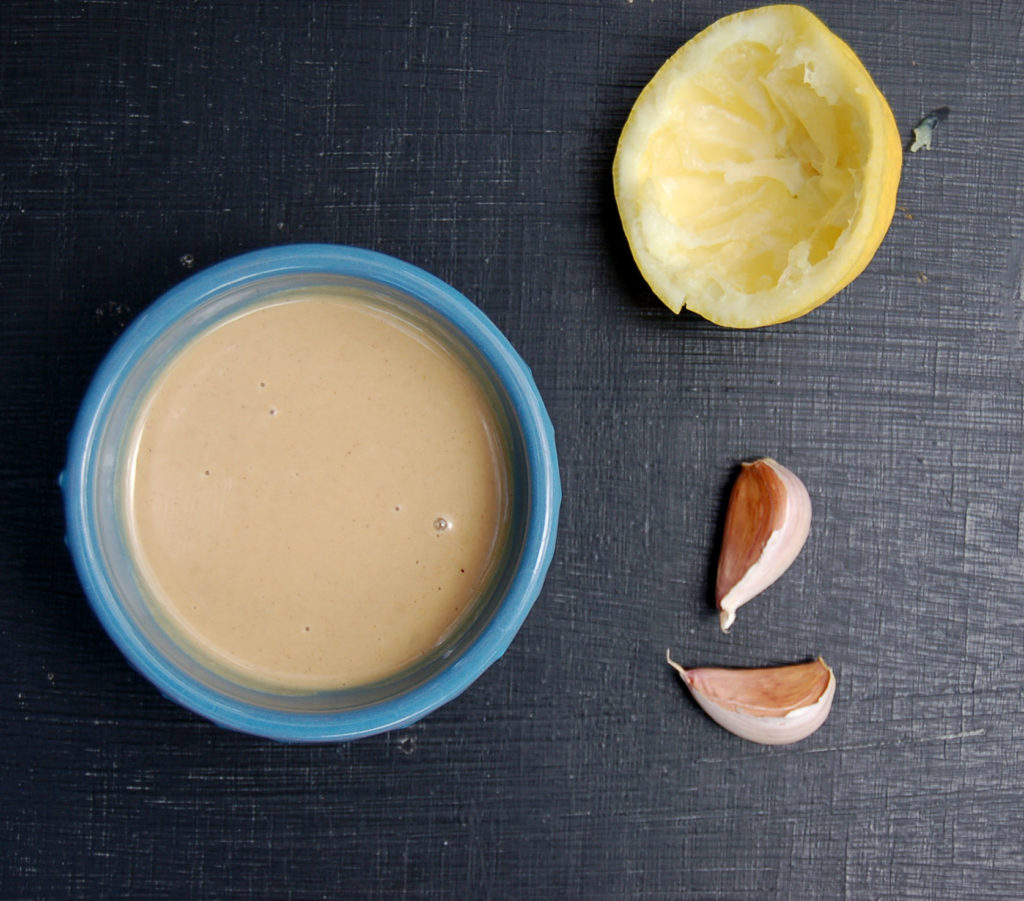 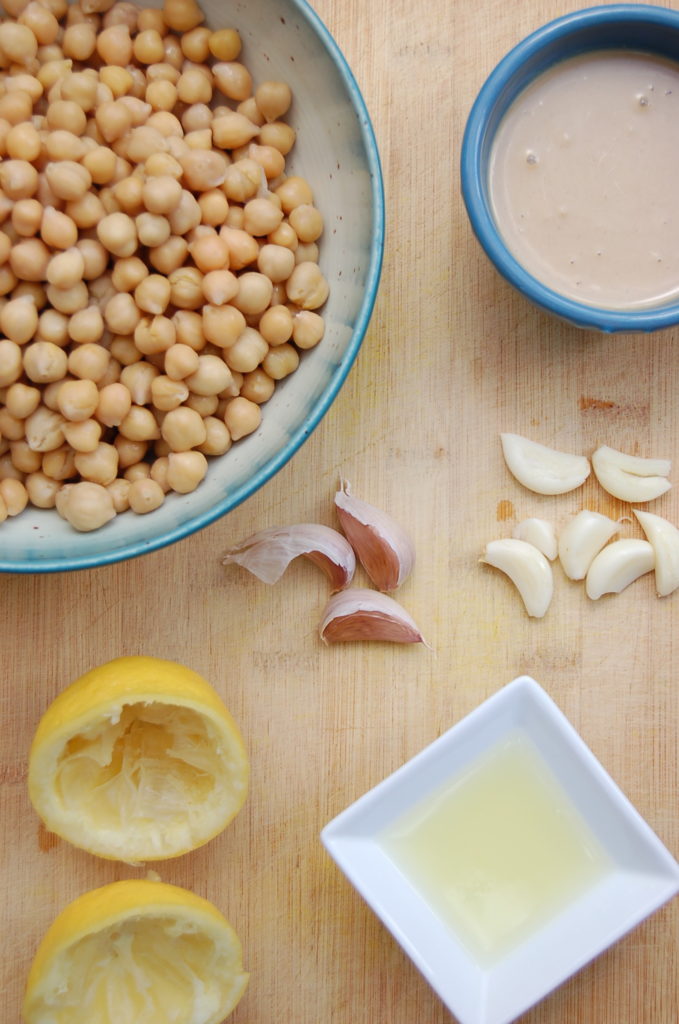 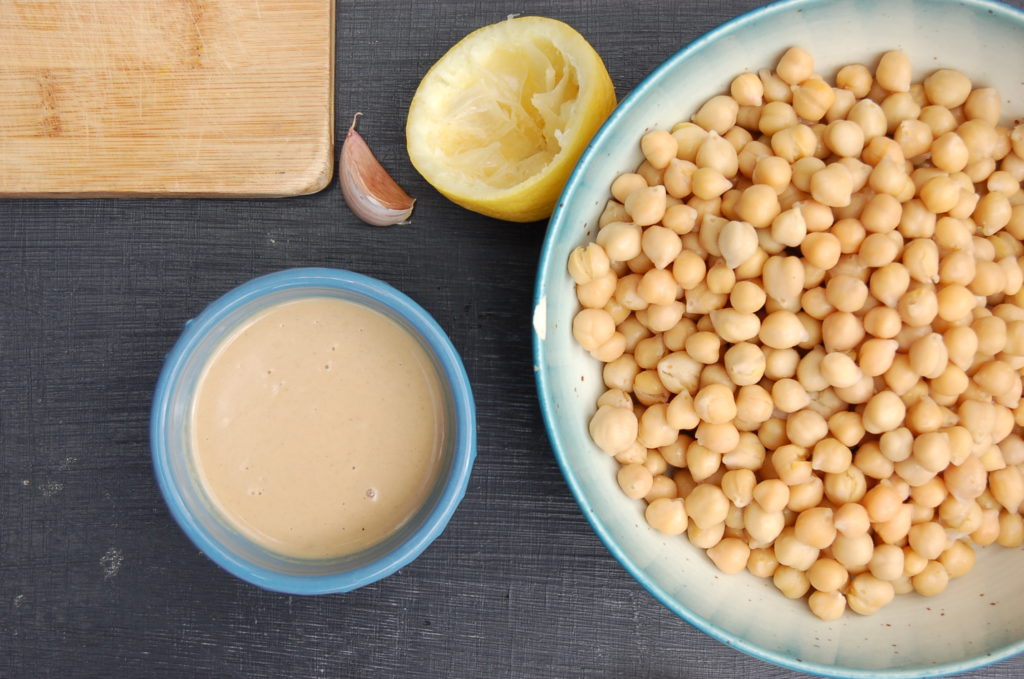 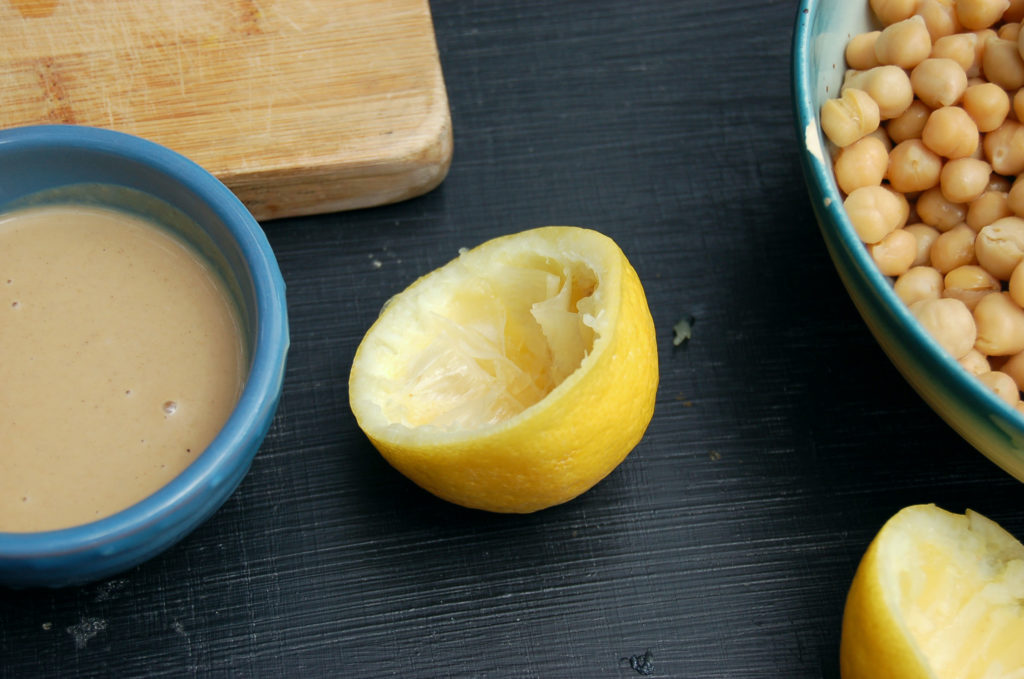 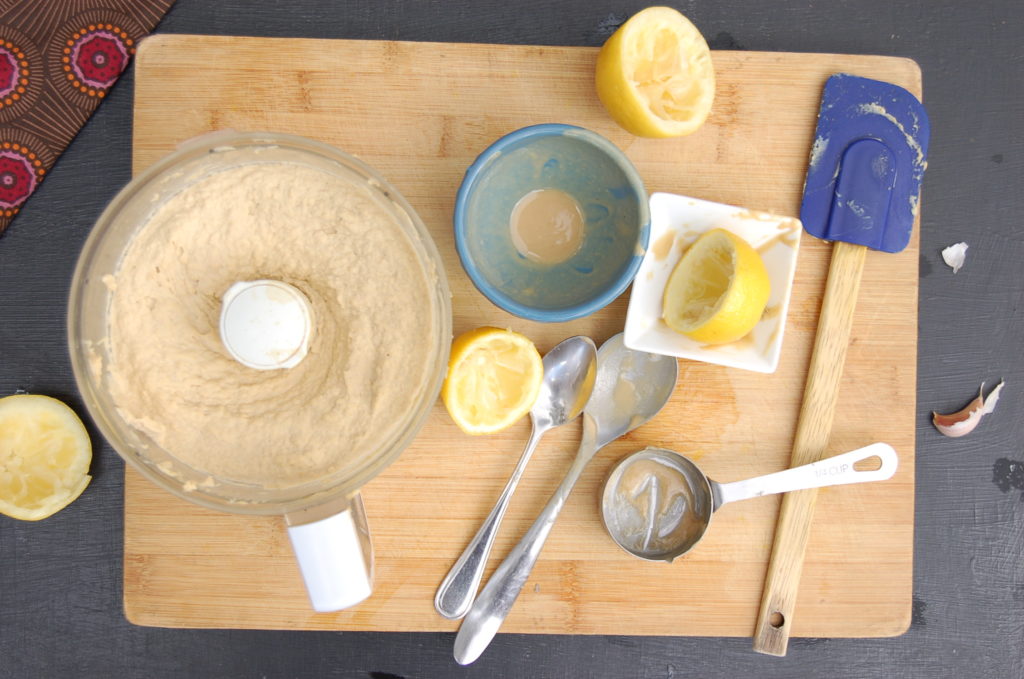 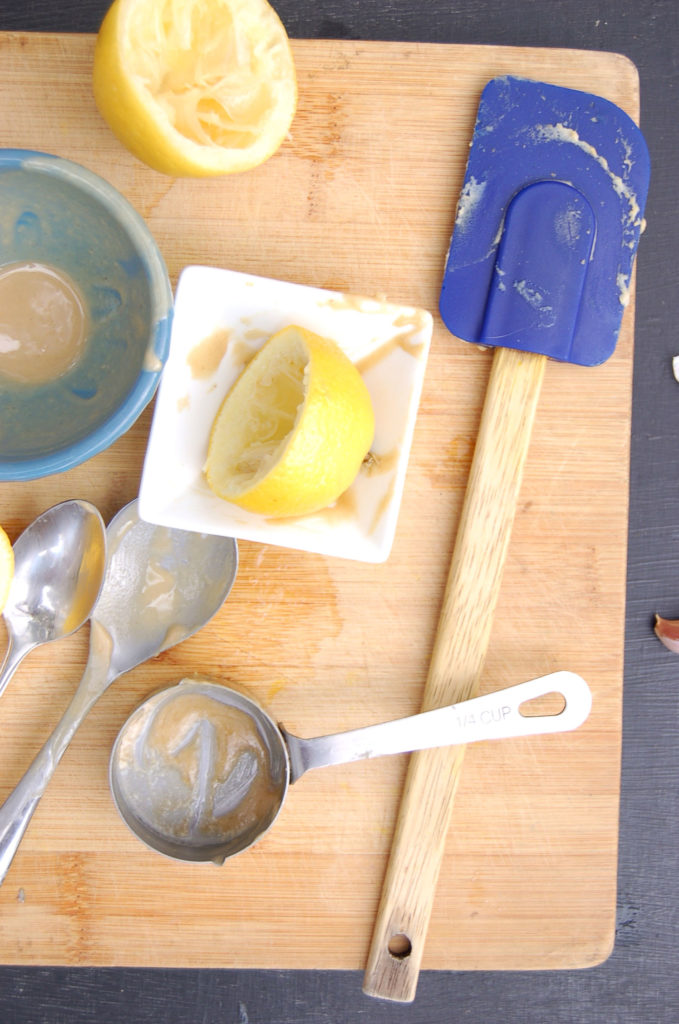 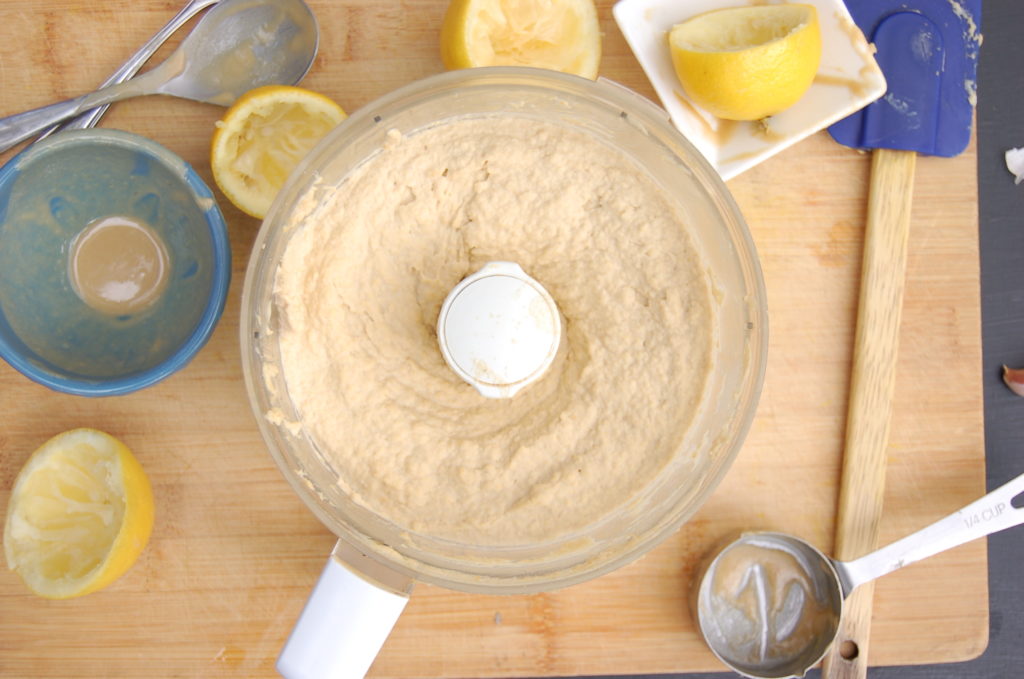 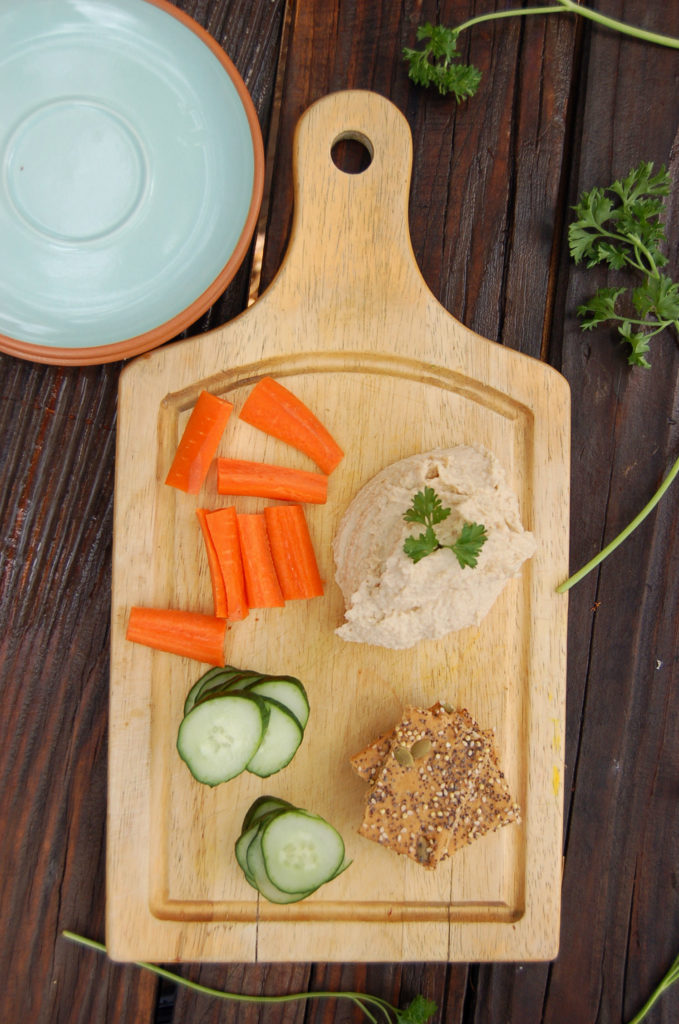 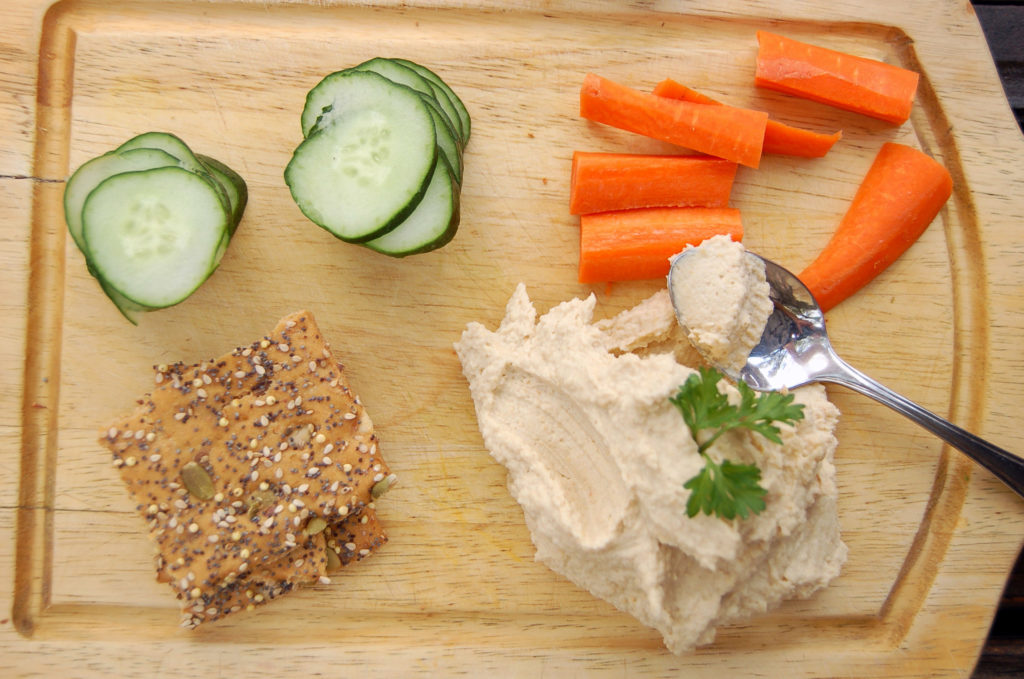 I hope that you have a happy week. May you find space to connect with your beautiful spirit. 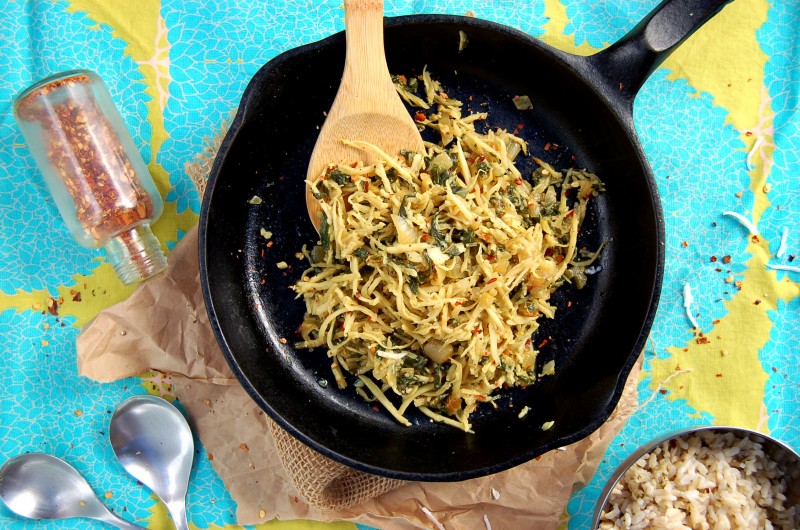 The Coconut Oil Debate. Are You Confused Too? + Western Samoan Inspired Coconut Chard 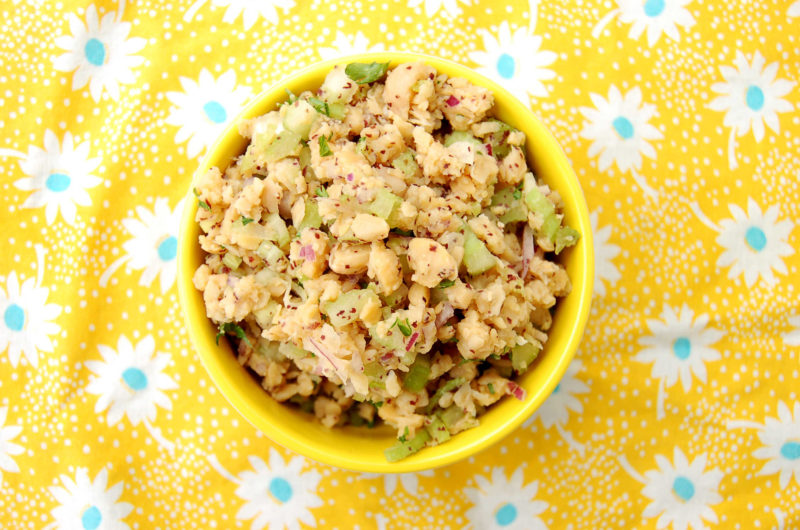 How Not to Die with Dr. Michael Greger + Chickpea Tuna 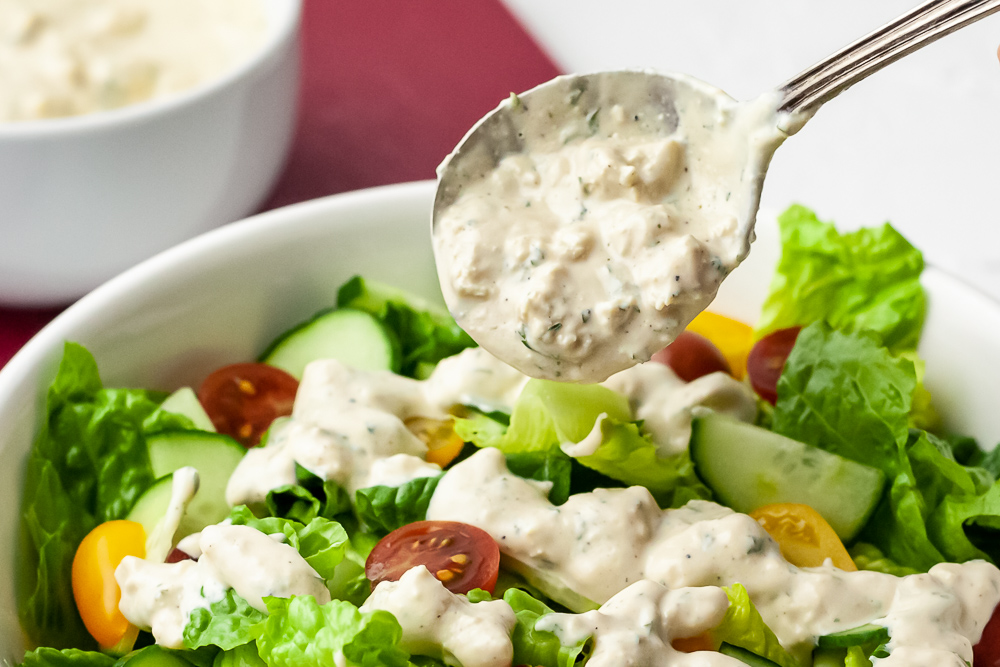