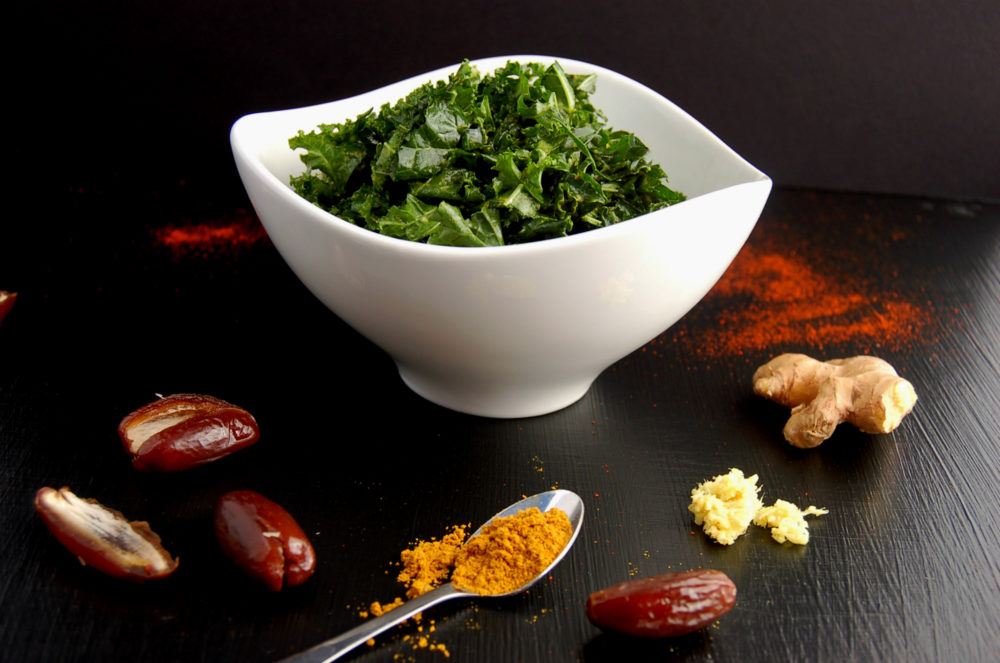 When I was 14 I begged my mom to take me to the health department so I could apply for a work permit.

My plan was to get my driver’s license when I was 15 after a summer of driver’s ed. There was no point in having a driver’s license if I didn’t have wheels, there were no wheels without cash, and there was no cash without a job. And at 14, it was illegal to have a job, unless of course, you had a work permit.

As soon as my work permit came through, I had a job all lined up at the Food Co-op in my little town.

I had this job until I graduated from high school and I also managed to get my license at 15 and save up enough money to buy a car by the time I had my license in hand.

One of my co-workers at the Food Co-op was a woman in her mid-twenties, which seemed ancient to me. She lived with her boyfriend, which again, was something only ancient people did, and frankly, it was something I wanted nothing to do with. Ever.

She was one of those people who was just beginning to flirt with her hippie-ness.

She came from the East Coast and had a super wealthy family.

She always said that she “found” herself in New Mexico. It’s not like she just wound up in New Mexico one day though, more like she found the meaning of her life while camping in the Gila Wilderness. From that point, things started to shift in her life, things that her parents would not be discussing over Sunday dinner.

Her armpit hair was flowing and her leg hair was well on its way.

She talked about using gladrags, making her own toothpaste, perfecting homemade rejuvelac, starting art projects made from found items, making homemade almond milk, participating in drum circles, and most of all, FOOD. This woman LOVED to talk about what she cooked for dinner each night.

And it would never be average stuff like like pasta with veggies, mac and cheese or baked potatoes. It was always “Leek Millet Delight” or “Kohlrabi Magic”, “Sunchoke Cucumber Cakes”, “Arame Burdock Bliss” or maybe “3-Bean Medley O’ Fun with Red Clover and Dandelion Greens”.

Clearly with her new found hippie ways, her world of food was also opening up.

Which, by the way, is a common and beautiful thing when switching to a healthier diet.

But she wouldn’t just talk about her dinner, she would have a monologue about it every single day. It was as if she needed to out do herself every night with strange and exotic combinations of food just so she could piss on about them with her friends and co-workers.

If this was happening today, I would absolutely enjoy hearing about her creations. Shit, we would probably start a blog together and call it something like Fennel Elation or Milk Thistle Tickle (both domains are available, btw – I checked), but at 14, it bored me to tears and I also didn’t like that she was snotty about her creations.

“What did you have for dinner last night?,” she would ask.

“A bean burrito,” I would reply.

And then she would wait, in hopes that her question would be a reciprocal situation, which it never was, because I knew better.

After a few minutes, she would say “Oh……..I made my famous Jicama Radicchio Love Pesto over Cucumber Noodles!”

“Famous. Really? Just because your boyfriend and your hitch hiker friend, Rainbow, who’s sleeping in your backyard likes it, doesn’t make it famous.

Also, I grew up in a teepee and I had no electricity or plumbing for a big portion of my life. I’m saving money for a $900 car and I’m 14 years old. Your dad is a brain surgeon and your mom is a lawyer. You’re sweet and you think the hippie thing is fun, but until you’ve shat in an outhouse more often than not, I don’t really want to talk to you about hippie things. And by the way, a bean burrito is an awesome fucking dinner.”

That’s what I wanted to say.

Instead, I nodded my head and didn’t humor her with questions. One little “Oh, cucumber noodles? Interesting.” and I knew it would all be over.

Maybe my thoughts about her were harsh, but I was pissy that all she had to do was pick up the phone anytime she needed money and large sums would appear, while I had to work my 14 year old ass off to save up $900 for a crappy lime green, 1973 Toyota hatchback with paisley carpet and sun faded pink fuzzy seats.

Of course, as I got older, I learned to appreciate how I grew up and I’m eternally grateful that I didn’t have everything handed to me. My upbringing nurtured hustle, appreciation, humility, love and non-judgment. I would MUCH rather have that stuff than a car for my sweet 16.

Today I’m giving you a recipe that reminds me of one my co-worker from back in the day would’ve made. If you or someone you know doesn’t like kale, try this out and there might just be a change of heart.

But dear god, whatever you do, don’t brag about it to a 14 year old. They will surely blog about it 20 years later. 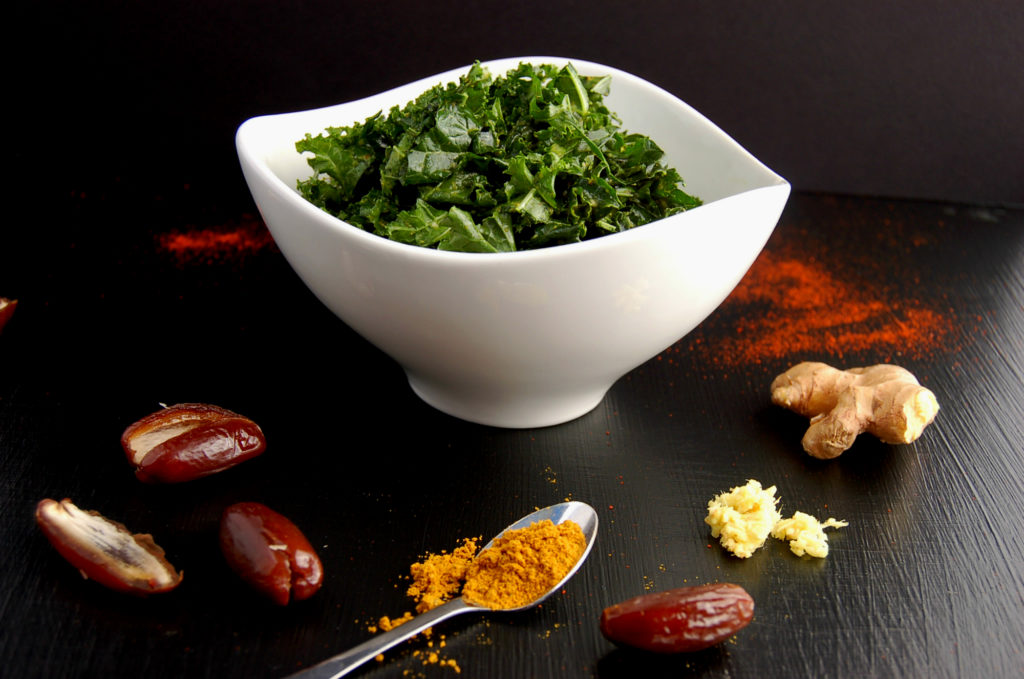 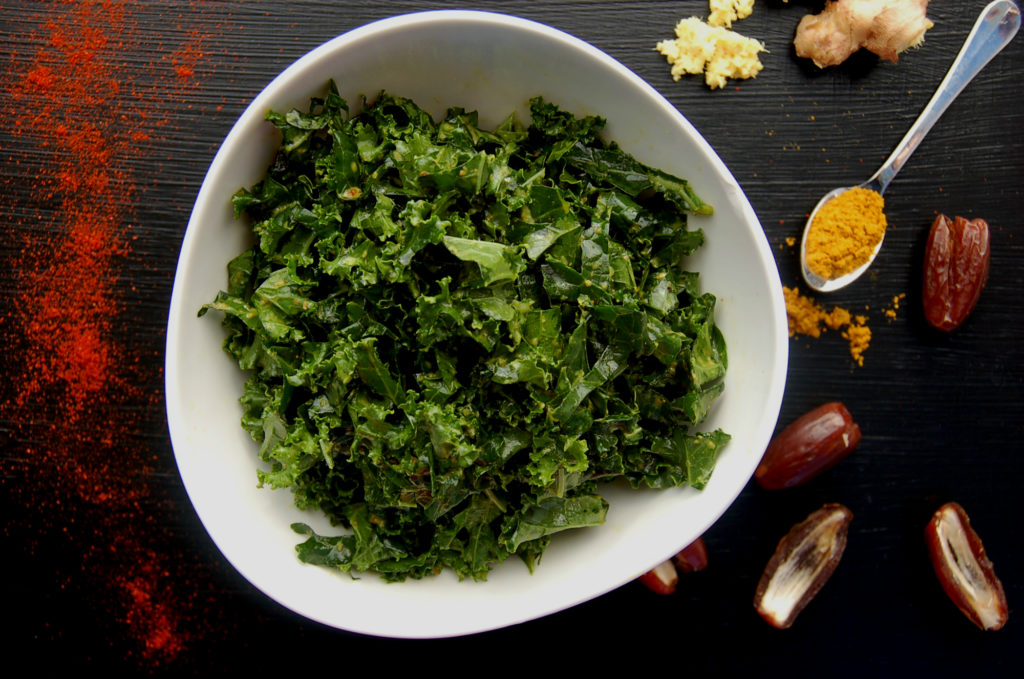 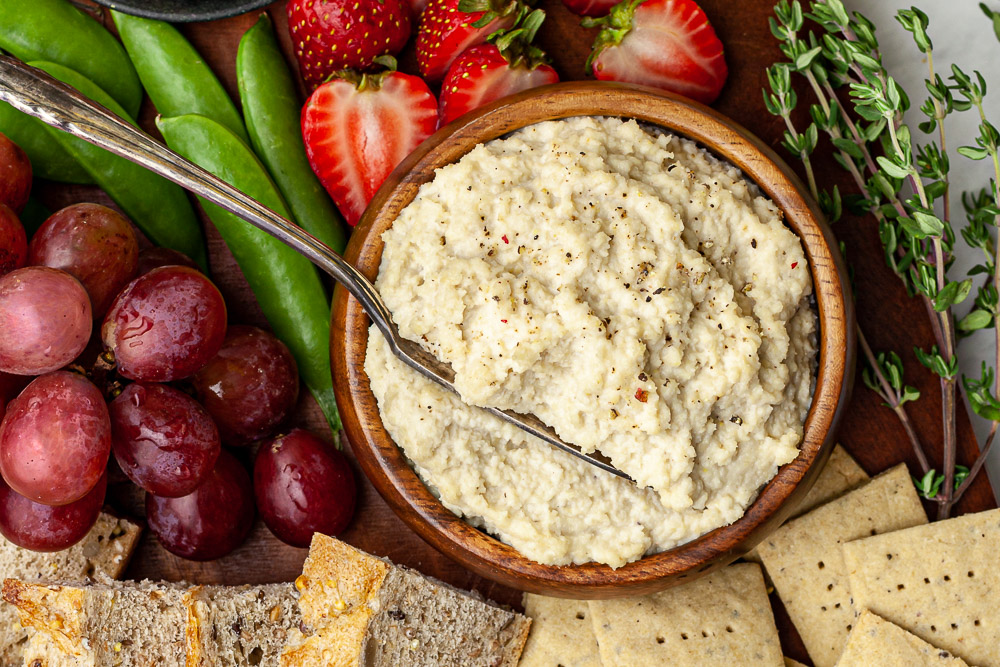 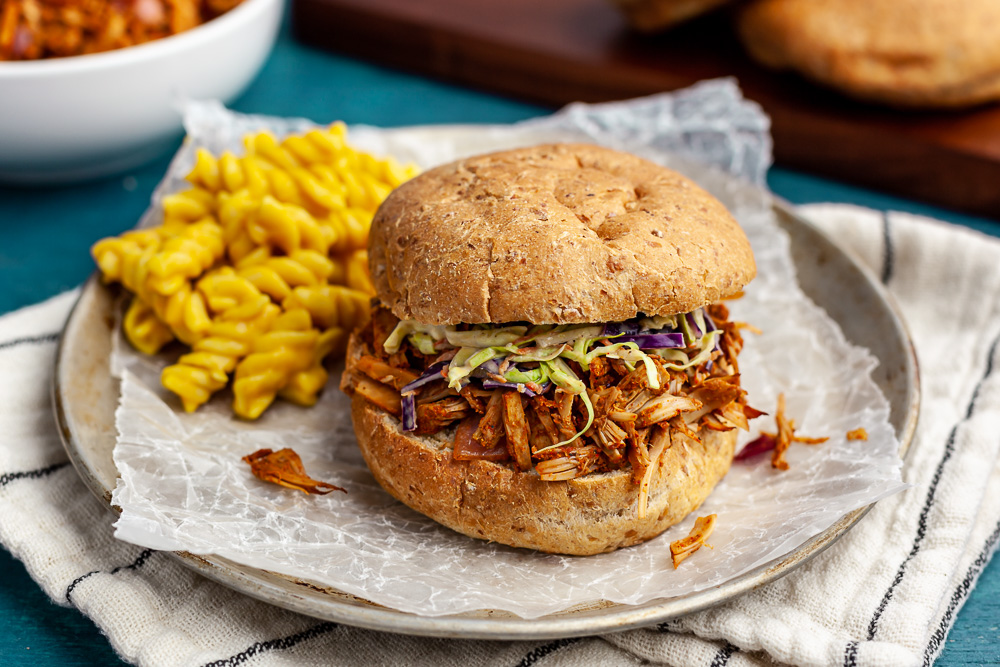 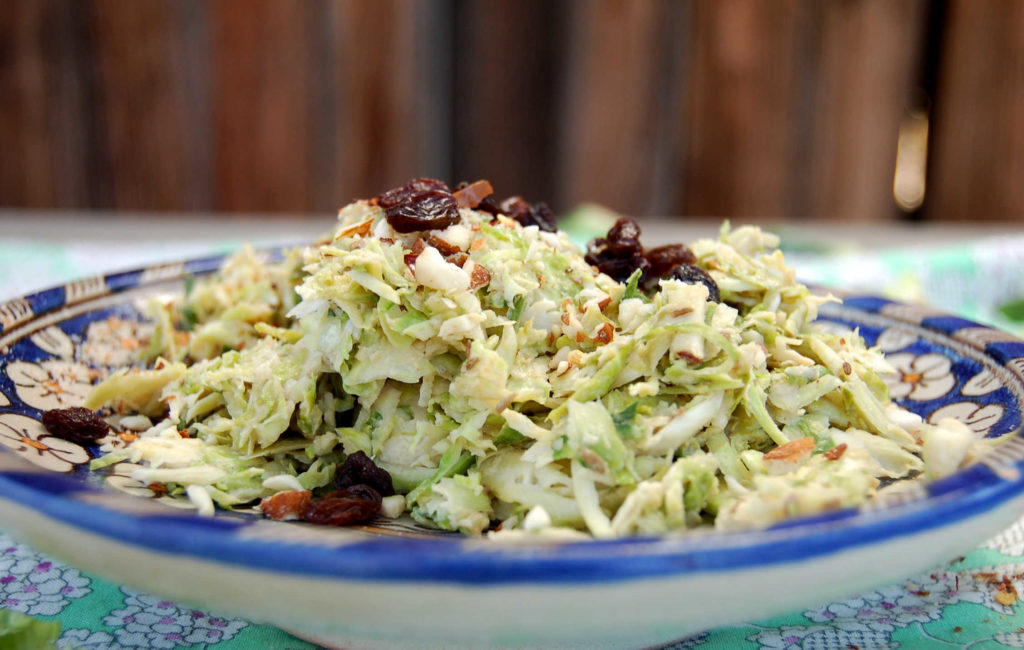