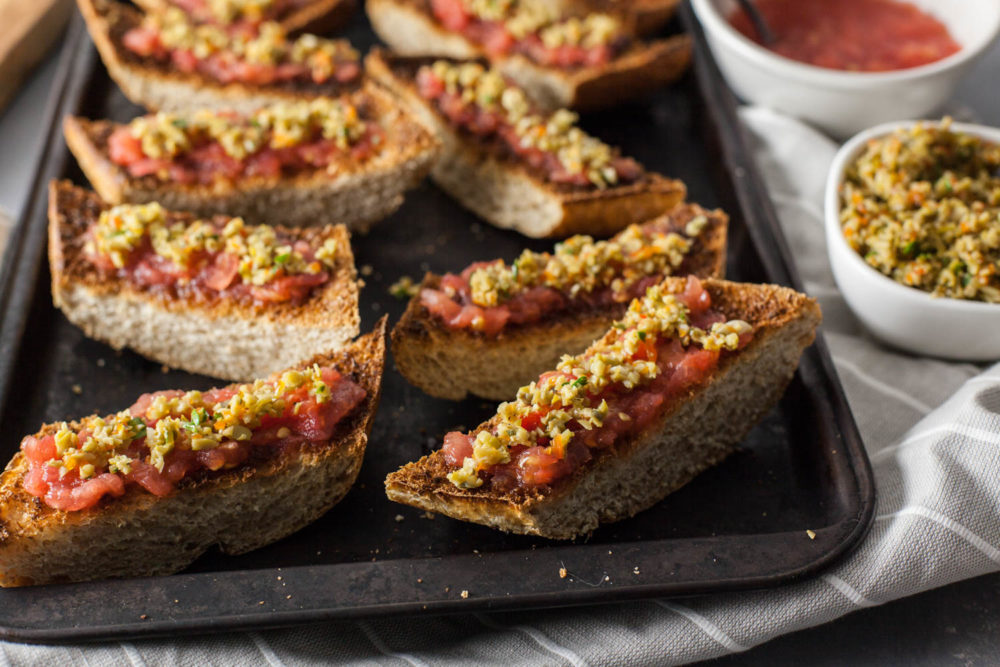 This is a story all about how my life got flipped turned upside down… except I’m not the Fresh Prince, nor have I ever claimed to be that cool. Is he even still cool?

In 2013, at the age of 28, my life went all topsy turvy. We had just welcomed our second boy into the world that February and spent 2 weeks in the NICU with him. He was born almost a month early and couldn’t breathe on his own. Thankfully, what he was going through was never considered life threatening, but it was exhausting and emotionally draining nonetheless. Plus, we had a 7-year-old boy at home who was anxiously awaiting the moment he could meet the baby brother he had been asking for since he was 3.

While in the NICU, our little guy needed a feeding tube, so I had to pump breast milk as much as possible. And that’s when I found it. A hard lump at the base of my right breast right up against my rib cage. At the time, I didn’t have the energy to worry about it. I assumed it was from breast feeding or just giving birth and decided to concentrate on the task at hand: getting our baby strong enough to come home.

After a couple days, I couldn’t stop thinking about the lump, so I told my husband about it. He could feel it too. My husband is not a worrier. He stays calm and collected in most situations. In the 18 years that I’ve known him, I can’t recall one time I ever saw him freak out. I, on the other hand, have a first class ticket on the “what if” train. He calmly suggested I mention it at the 6-week postpartum checkup I had scheduled, unless I was worried enough to have it looked at sooner. I decided to wait, thinking it was a clogged milk duct.

By the time I had my appointment, my baby had been home for about 4 weeks, and we were settling into our new normal. The doctor did his exam and said everything looked great. He was about to walk out of the room, and I remembered the lump. I almost forgot to tell him! He assured me everything was probably fine. I was young with no family history of breast cancer, and I had just had a baby! Cysts in the breast are common after childbirth, however, he wanted me to get an ultrasound, just to be on the safe side.

Two days later, I was laying on a table in the hospital while a radiology tech poked and pushed around my already sore, milk-filled breasts to find the lump in question. After she felt around, she suddenly stood up and said she wanted to have the radiologist take a look. That was the moment I knew I was in trouble.

The next thing I knew, I was on my way home. I had suddenly had a biopsy and met with a nurse (who I later found out was a Cancer Liaison). I had been instructed that I shouldn’t lift anything over 5 pounds, so my mom was going to come to my house for the next couple of days to help me out.

On Friday, March 22, 2013, my mom stayed with the baby while I ran out to pick up lunch. I was on my way back home when my phone rang. It was my OB/GYN. All I remember from this conversation was, “I’m so sorry, but you have breast cancer.” Everything was so surreal. It was like I left my body for a minute and traveled into a swirling vortex of shit! The next thing I knew, I was off the phone and, at some point, had pulled into a parking lot. I shook and took deep breaths, calmed myself as much as possible, and made my way home to tell my family.

April 9, 2013, was my first chemo treatment. Between diagnosis and treatment, I had a slew of tests. A bone scan and a PET scan were done to see if the cancer had spread or metastasized to other parts of my body. My doctors and nurses seemed hopeful. We had caught it early, I had no family history, I was young. I was staged at 2. My husband and I waited to see the doctor before chemo started. I was upbeat despite what I was walking into. I had decided that a positive attitude was going to get me through this, dammit!

And just like that, the rug was again pulled out from under me (the shit vortex continues). My doctor came in, and without as much as a hello, he let us know that he had just received my PET scan results, and they were not good. I had 10 tumors in and on my liver. I wasn’t Stage 2 with a high survival rate anymore. I was Stage 4, and the chances of me living another 5 years were pretty damn slim.

Stage 4 means “incurable.” My doctor told me he wasn’t even sure if chemo was worthwhile. He was shocked. My husband was shocked. As for me, I felt like I had the wind knocked out of me. At a lower stage, there was hope. Stage 2 felt like a huge bump in the road. Stage 4 felt like climbing Mount Everest naked and without supplies. For the first time in my life, I had to face the fact that I had a 20% chance of living more than 5 years. It was the heaviest, darkest thing I’ve ever had to carry.

My doctor told me he wasn’t even sure if chemo was worthwhile.

I went ahead with my first chemo treatment even though my doctor seemed to think it wouldn’t make a difference. I couldn’t just give up like that! I had to do something. And while I will always be grateful for modern medicine and everything it did for me, I also had to advocate for myself. This included getting a second opinion and switching to a more positive thinking oncologist who wasn’t ready to write me off as the walking dead.

I also spent a lot of time online researching and reaching out to anyone who would talk to me about diet, lifestyle choices, and alternative treatments. I didn’t want to place all responsibility into one person’s (i.e. my doctor’s) hands. That’s when I learned about Macrobiotics and found a Macrobiotics counselor who taught me a lot. One thing that really stuck with me was when he said, “You know, it doesn’t matter what changes you make. If they are causing you a ton of stress, it’s time to move on to something else. The stress will undo anything else you are trying.”

After giving Macrobiotics a wholehearted college try, I realized it was too much work for me. I will always be thankful for it because it led me to a whole food plant based diet, and it also helped me see that I needed to work on having less stress in my life.

Yoga, meditation, journaling, letting the small stuff go, and taking control of my life and my mood all came front and center. I endured 8 rounds of aggressive chemo and all the symptoms that come with it, 30-some radiation treatments, mastectomy, massive blood clot, reconstruction, and later removal of my implants (that’s a whole other story).

It’s been an incredibly long road, but I’ve learned and grown so much! I’ve often said that, for me, getting cancer was a gift. I know that might sound weird or upsetting, but before cancer, I didn’t know nearly what I know now, and I wasn’t as happy or healthy!

And the best part:

Since January 31, 2014, I have had clear scans and clear bloodwork! No evidence of disease. I can’t prove that my lifestyle choices had anything to do with it, but I also can’t believe that they didn’t play a huge part in my success. Somewhere deep down in that trusty intuition of mine, I know this is why I am still here.

Somewhere deep down in that trusty intuition of mine, I know this is why I am still here.

Over the years, I haven’t been perfect. What is perfect, anyway? But in all my imperfect moments, I always come back to WFPB. And thanks to all the badass plant based wizardry from Clean Food Dirty Girl , I’m kicking ass and taking names!

So here’s to plants! And all the life-giving, life-saving, wonderfulness that they offer! I’ve never been happier or healthier, and I’m happy I’m still here with my boys and my husband, even if I’m not as cool as the Fresh Prince.

You can find out more about Brit and her work by visiting her website, The Intuitive Bee. 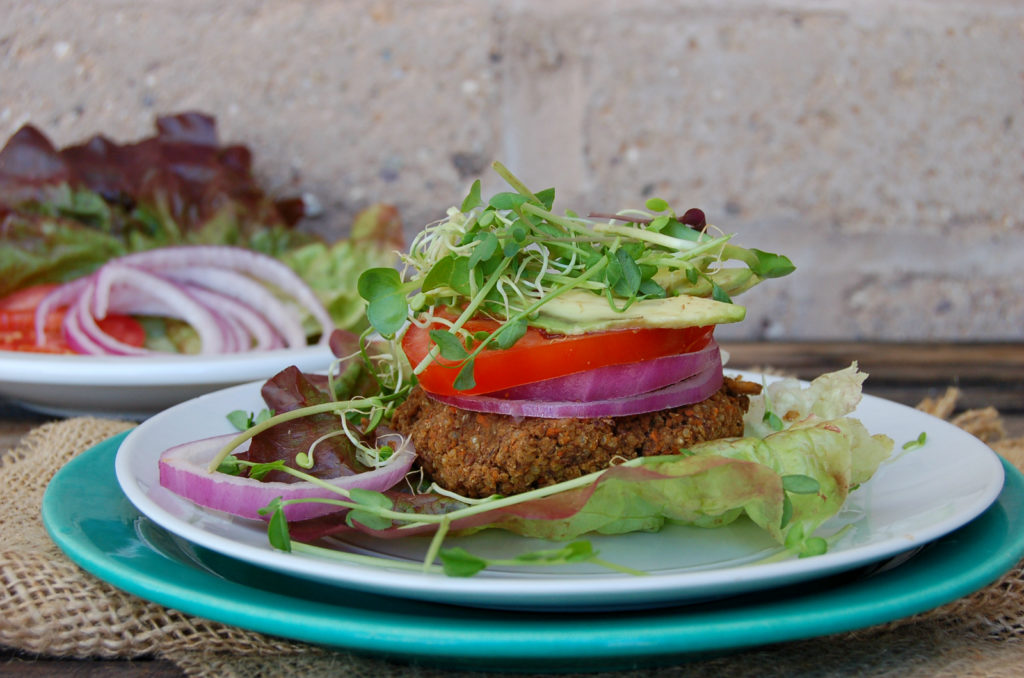 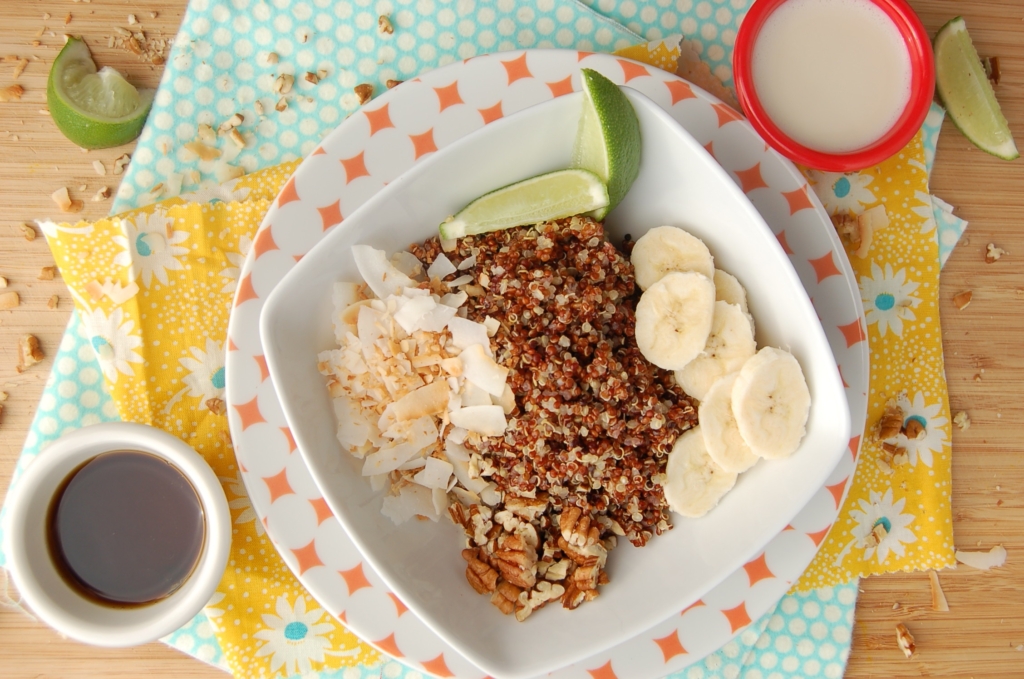 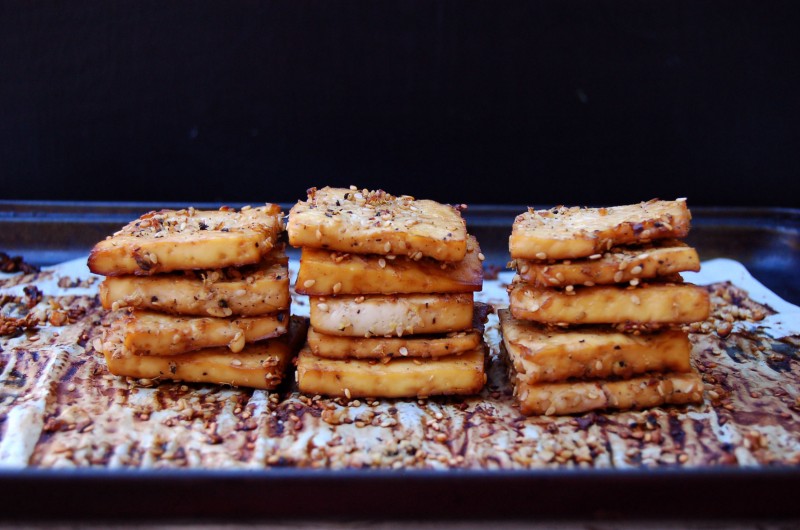