Traveling While Plant Based and Gluten-Free in Botswana and Zimbabwe 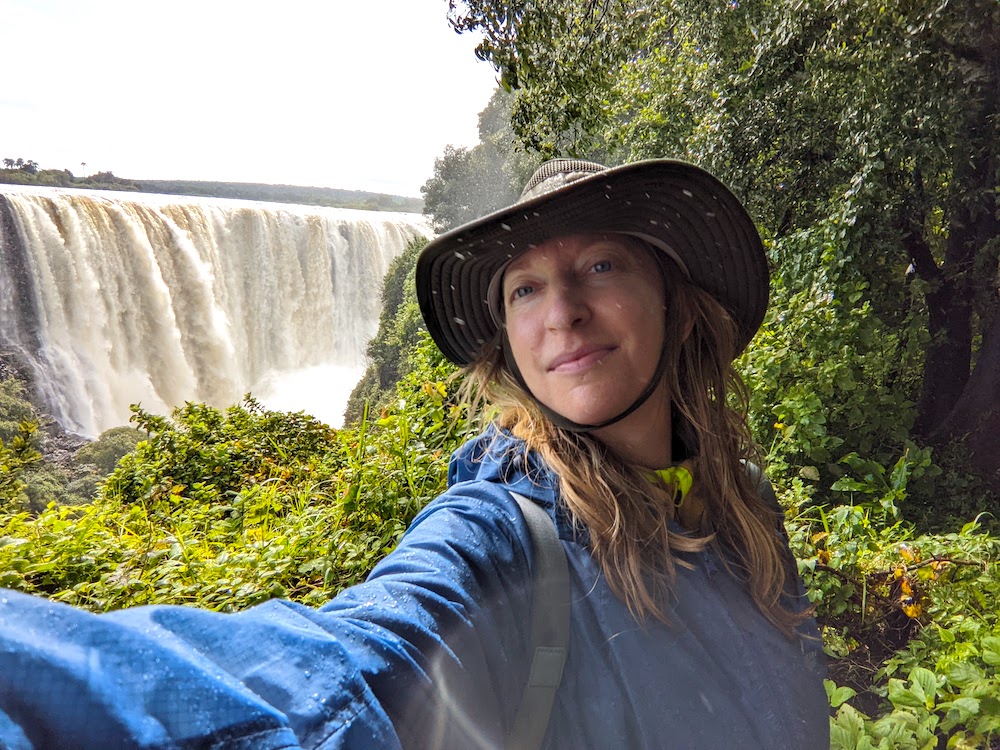 This is not a sponsored post. We did not get paid or compensated for anything mentioned, photographed, included, or linked.

We started this journey by flying from Maui, Hawaii (home) to Seattle, Washington, then to Doha, Qatar, and from there to Johannesburg, South Africa, and finally to Windhoek, Namibia. After a full day of flying, we picked up our badass rental truck from Windhoek, the capital of Namibia, and started driving!

If you haven’t read part one and part two of our African adventure yet, go check those out and then come back here for part three. It was an epic journey that required three blog posts and a couple of podcast episodes to unpack it all.

I ended part two at the Namibia / Botswana border, getting ready to cross into Botswana. Immediately after we did, no joke, a warthog crossed the road. Little did we know, there would be many more warthogs to come.

We drove about 45 minutes to the little town of Kasane. It’s in the northeastern tip of the country, near the borders of Zambia, Zimbabwe, and Namibia. Kasane is home to the entry point of the Chobe National Park.

The lodge we stayed at in Kasane didn’t have anything plant based and gluten-free on the lunch menu. Luckily, we’d stopped by a grocery store to get new SIM cards for our phones and groceries before checking into the lodge. I mainly bought fruits and veggies, including an avocado! Total score.

I still had some gluten-free bread leftover from what Anke baked for me at the previous lodge, so I asked the restaurant for a plate, a knife, and a fork to make some avo bread. I ate it with the carrots I picked up at the store. When the server brought out the plate and utensils, she also brought me a plate of sliced kiwi and cucumbers!

This was a great reminder that even though a restaurant doesn’t have anything plant based on the menu, it doesn’t mean they don’t have plant based ingredients you can ask for.

There was an Indian restaurant near the lodge, so we ordered take-out one night. The menu listed several items that could be made vegan, so I ordered Dal Makhani (curried black lentils) and requested the vegan version. After the server took our order, she came back to our table with a message from the chef. He’d said that this dish would taste horrible if made vegan because it needs the butter and the cream for flavor.

I told her to thank him for his honest concern, but I’m used to curry without butter or cream. The chef made my food with hesitation, and it turned out just fine.

The next day we drove about 45 minutes and crossed the border into Zimbabwe. We were there just for the day. Enough time to see the biggest waterfall in the world.

This was an amazing thing to witness.

Most people know this wonder as Victoria Falls, named after Queen Victoria by David Livingston, the first European on record to see the falls in 1855. However, the local name is Mosi-oa-Tunya, meaning “the smoke that thunders” in the Kololo and Lozi languages. As soon as you see the mist and hear the falls, you understand why it is called the smoke that thunders.

Click on the number 2 below to get to the next page. 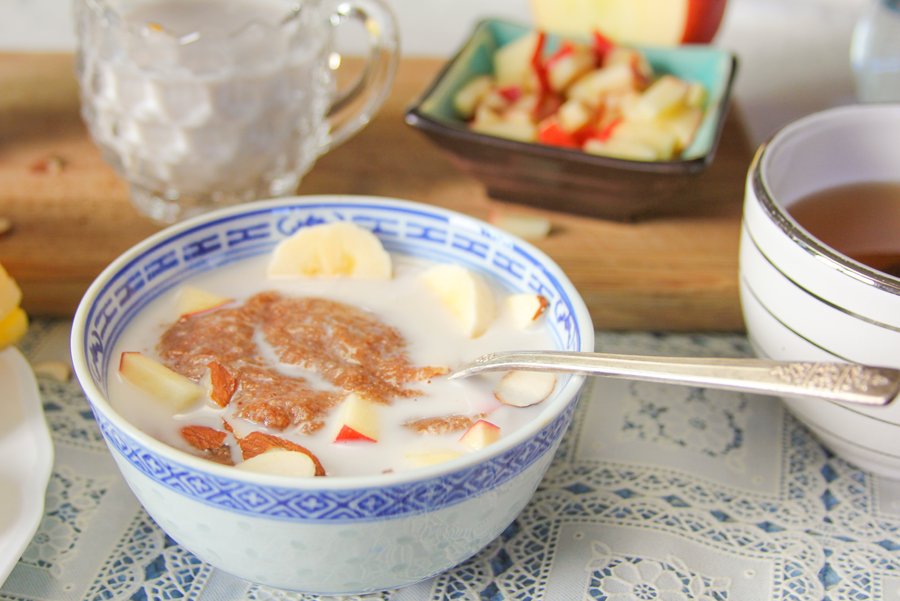 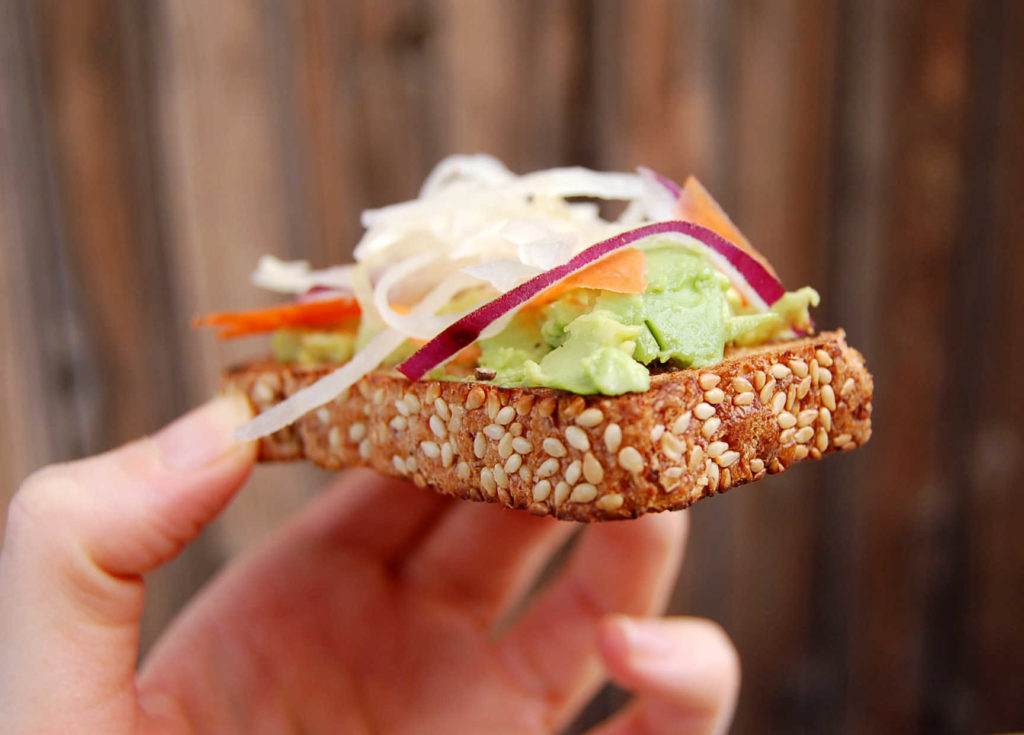 You Don’t Have to Fall Apart with Age. Pamela Patrick (70) & Plant Based + Savory Fancy Toast 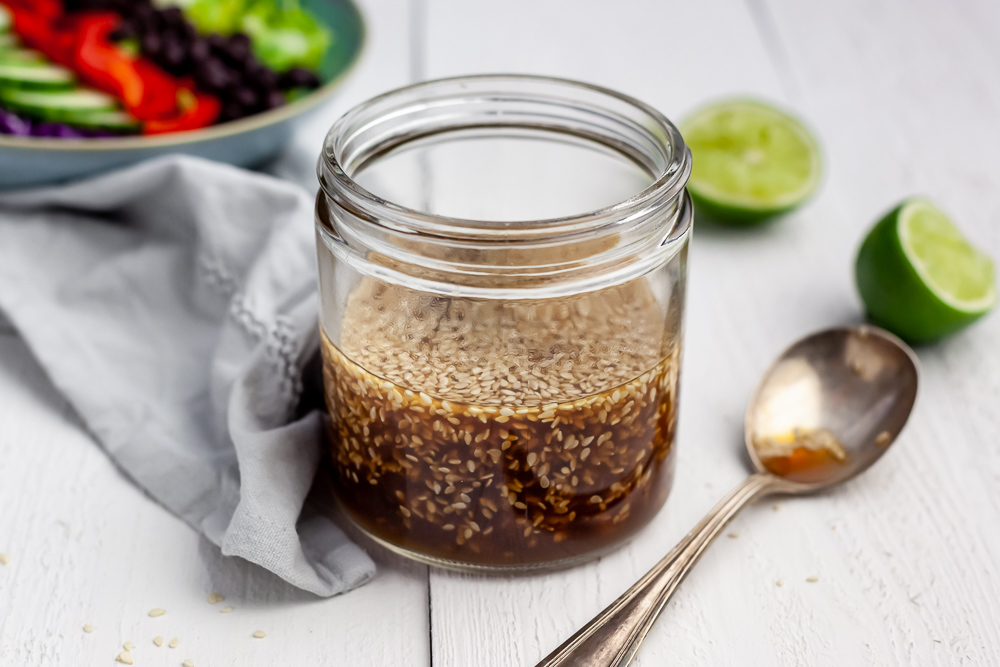