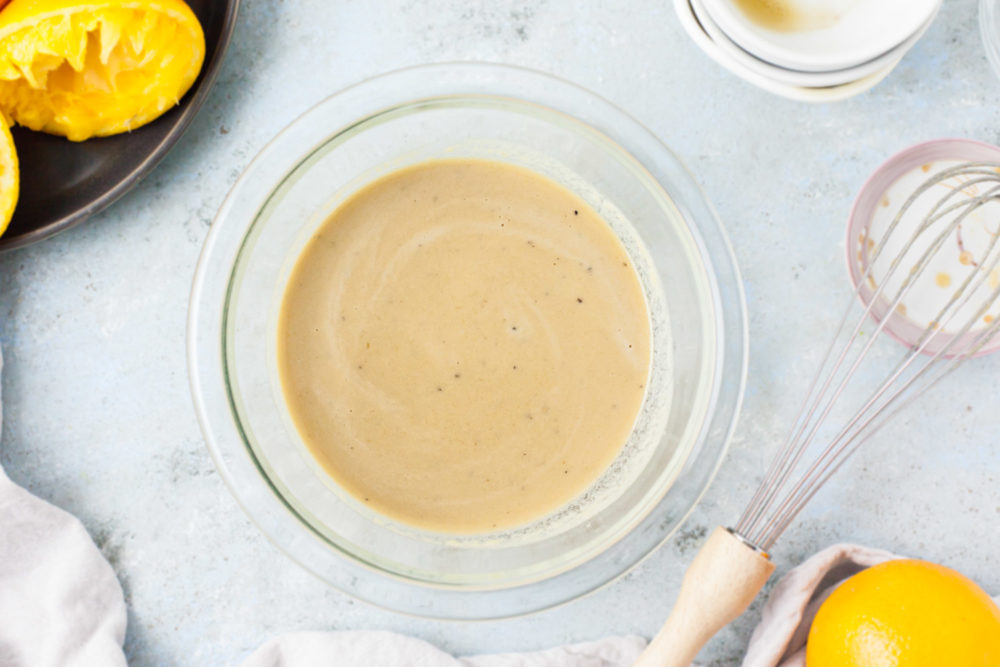 Tim Drescher grew up eating what he thought was a healthy diet. He exercised regularly and enjoyed more veggies than a lot of people he knew. However, at age 50, he knew that he could feel better. His cholesterol was climbing, he’d been diagnosed with arthritis, and he wasn’t keeping up on the soccer field.

When his niece told him about Clean Food Dirty Girl, he and his wife, Jen, decided to give it a try. Within three months of following the Meal Plans, Tim’s cholesterol had fallen 40 points, his joint pain had cleared up, and he was able to safely go off the ADD medication that he’d been taking for 20 years.

Tim has been an inspirational member of our Facebook community for years. A few months ago, Tim reached out to ask if we were ok with him sharing (in our Facebook group) a recording of a plant based talk he gave for his work colleagues. Tim has been giving free plant based talks for years now; eating plants has inspired him that much! I knew I had to connect with him and share his story, so I recently sat down and chatted with him about his journey. Here’s a note from Tim before you watch our chat.

I have always looked rather healthy. For years, I’ve ridden my bike two miles to work (year round), played soccer on Sundays and often go on walks or runs. The only medicine I took was for ADD which I’ve had for as long as I can remember. For most of my life I’ve been an omnivore and typically reserved alcohol for weekends or special events.

As I approached my late 40’s I assumed my aches, few extra pounds, rising cholesterol and reduced stamina/endurance was all part of the aging process. In June of 2017, I thought I broke my hand, but x rays showed arthritis had already caused deterioration of one of the bones in my hand. At 50 years old, this news was difficult to take.

Prompted by health/animal documentaries we had seen almost a year before, and by my desire to have a healthy “glow”, I convinced my spouse, Jen, to jump into full WFPB mode and start the CFDG meal plans at the end of July 2017. As the primary cook in our 27 years of marriage, she said she would do it…if I stepped up to the plate to help make it happen. I became the primary grocery shopper and helped with batching and nightly meals. It soon became a shared activity that brought us closer together.

Two months into this new way of eating I noticed that my head became very clear. To my amazement I was able to stop my ADD meds without my symptoms returning. My typical aches, pains and soreness, even after soccer, vanished. My stamina and endurance during soccer, exercise and yard work started to pick up.

At night, I could lay flat on my back without getting stuffy. My cravings for some of my favorite foods, like cheese and sweets, waned to the point where I wasn’t even tempted. By November, at my yearly check-up, I learned that my cholesterol had dropped 40 points. With the “signs of aging” disappearing I started to feel like I was getting younger. It’s been three years and I still feel like I’m getting younger.

If I could time travel back in time to my 40 year old self, I’m pretty sure I couldn’t convince him that simply changing how he eats could lead to these changes. So I don’t blame you if you are skeptical. Changing to a whole food plant-based way of eating may seem drastic, but this way of eating lets you eat about as much as you want while your body heals, sheds weight and is restored to your younger self. To me, these last three years seem unbelievable…but so true.

Tim and Jen, it was so nice to chat. We wish you continued health and happiness!

Note: If your tahini is on the thick side you may have to transfer the dressing to your blender, add a bit more orange juice, and blend until smooth.

Wishing you a happy week. May it be filled with working on that glow. 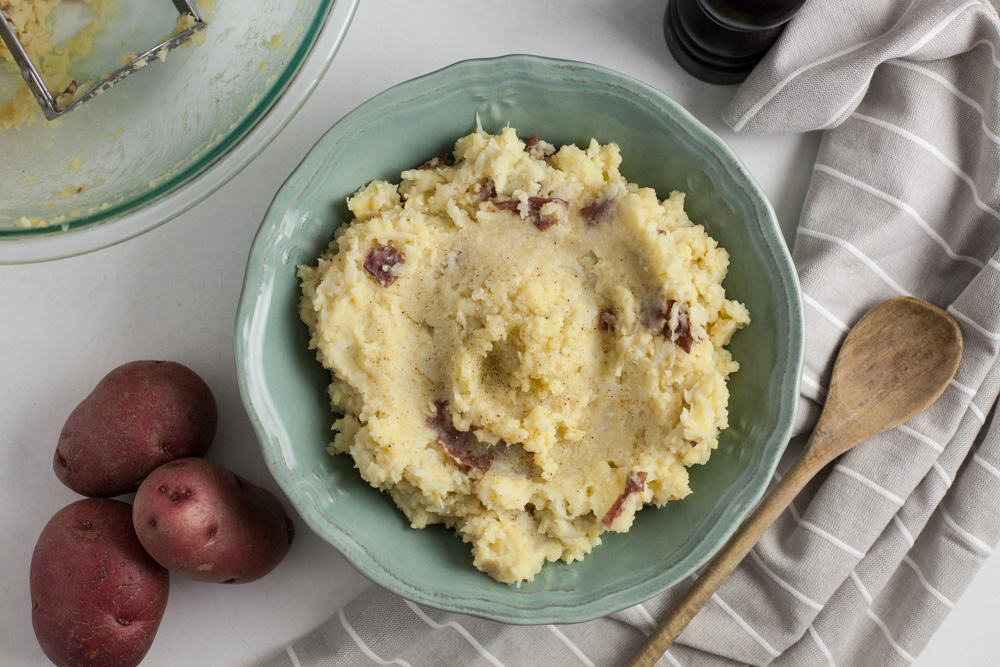 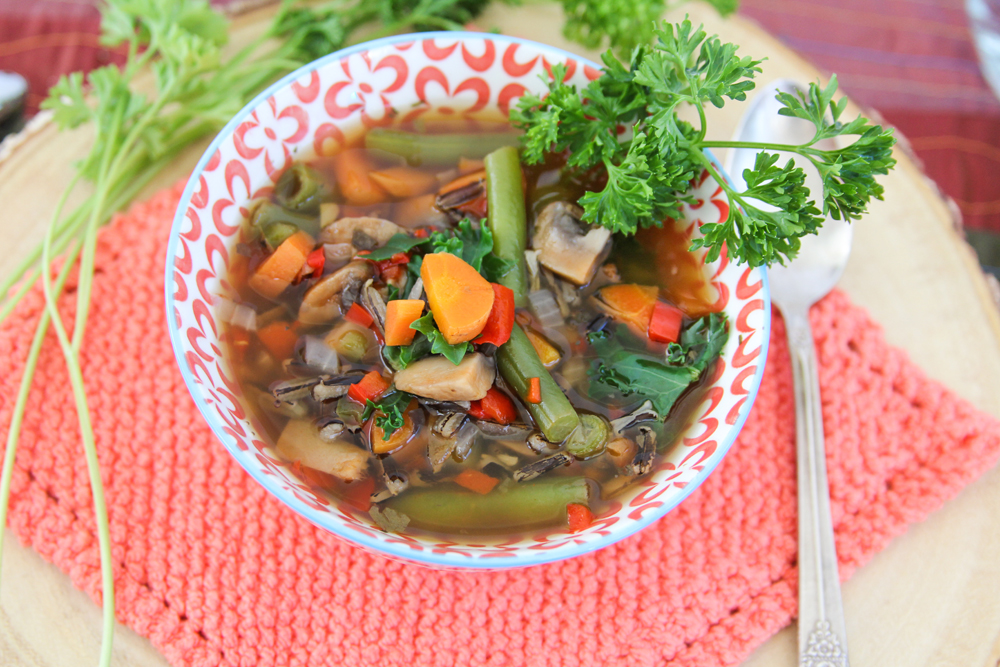