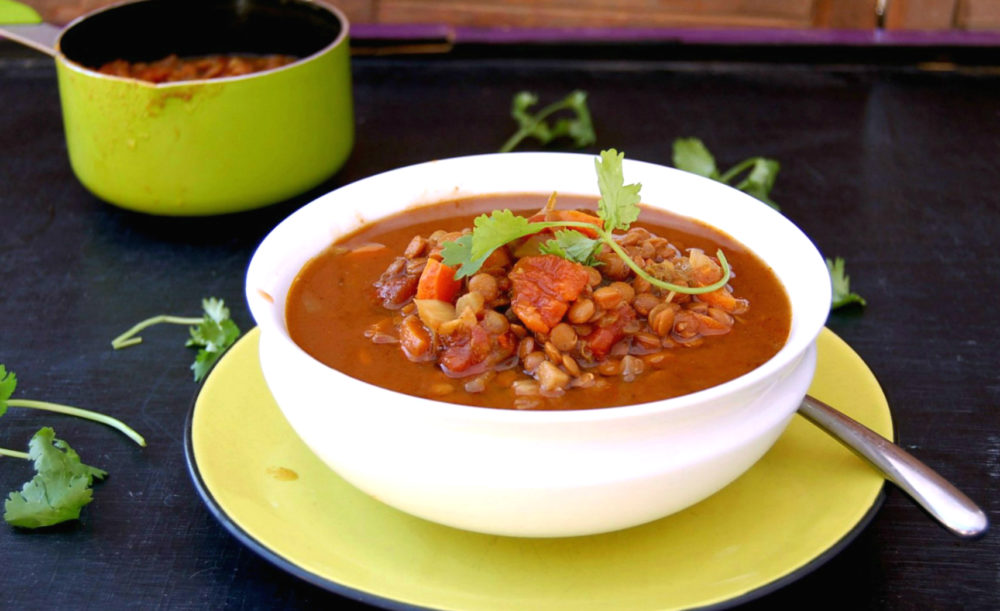 When I was very first going into puberty, the thought of shaving my legs, getting boobs and wearing deodorant was enough to make me jump up and down and squeal with prepubescent delight.

One time on a school trip we went to Bisbee, AZ and stayed at a homemade hippie house for 5 days.

On the second day there, me and my 12 year old posse were already bored so we came up with the exciting idea to shave our legs.

We walked down to the old time-y general store and we all pitched in for a package of pink plastic Bic razors and a can of shaving cream. Part of me was surprised that they even sold us the loot.

We got back to the house and we each took turns shaving our legs in the outside shower.

I loved pressing the top of the shaving cream can and spreading the foamy white whip-cream like substance all over my legs. I felt so grown up taking that pink plastic razor with flowers on it and running it through the shaving cream, gently lifting off each of my young blonde leg hairs.

When I was done, I lotioned up and I was ready for adulthood.

The next chapter in my striving for adulthood was deodorant.

I thought it was the coolest thing EVER. I wanted a deodorant stick so damn bad.

So one day when I was at the grocery store with my mom, I told her I had to go to the bathroom and I stole a stick of deodorant.

It’s not that my mom wouldn’t buy me deodorant if I asked her, it’s that she would have insisted on buying me the “crystal rock” deodorant that she used. She would invariably give me a long lecture about aluminum and would be quick to point out that “Anything in cosmetics or personal hygiene products that start with the word ‘propyl’ are evil and you must stay away.” Why are moms always right?

Nothing about it was cool.

I wanted Lady Speed Stick and I wanted it right then and there, so I grabbed a stick, took it in the bathroom and put it into my backpack.

Adulthood was getting closer and closer.

I secretly used my toxin-laden contraband when I remembered to, but honestly, there was zero need for it so I usually forgot.

EXCEPT for when I had friends over. Then I was quick to bust out my Speed Stick and nonchalantly apply.

By the time I started college I had realized the validity in my mom’s wisdom about aluminum and propyl and I wanted nothing to do with it.

I bought the damn crystal rock.

Up until then I had never personally experienced smelly armpits, so I thought my hippie crystals were working famously. Something happened in my early twenties though.

All of a sudden, my underarms started smelling like a combination of onions, curry and cumin.

It was as if someone made a huge pot of Chana Masala, kept it out for a few days and then rubbed it directly into my armpits. It was awful.

I was appalled by my own stink.

Even directly after I got out of the shower I would have b.o.

And I don’t take half-ass showers. I get in there and I scrub.

It didn’t matter what soap I used, if I was clean shaven or if I had stubble – I would stink after a shower regardless.

And for some reason, my left pit was always more smelly than my right.

So the quest began for a deodorant that didn’t have a bunch of crap in it that actually worked.

Over the past 12 years I have tried every single natural deodorant out there. Some of them work for a couple of hours, but most of them don’t work at all. (And yes, some made the stink even more pronounced.)

After years of searching, I finally accepted the fact that I stank, and I did what I had to do. I got used to washing my armpits throughout the day and re-applying my half-ass deodorant. I made sure not to lift my arms above my head when people were around me and I always sat next to dudes in yoga class, because surely they would smell worse then me, right? Not always, as it turns out. I started joking about it to bring light to the subject with my girlfriend and I got used to the smell of onions, curry and cumin.

I guess acceptance and detachment really is the way to go because to my absolute surprise, my smelly woes came to an end two weeks ago. It may have taken over a decade, but I’ve finally found reprieve from smelly.

I have two words:

As soon as my jar arrived in the mail, I applied it and waited.

So I waited some more. Two hours… nothing. Outside in 100° heat?  Nothing.

I’ve been wearing it every day since and I have yet to smell like an Indian kitchen.

HALLELUJAH!! The STINK IS GONE!!!

After a few days of having nothing but fresh pits, I wrote to Schmidt’s to gush over their product. After we exchanged a few emails, they were on board with giving away a complimentary jar of deodorant to three of my lucky readers.

I ran the contest in one of my weekly emails asking our readers to submit their smelliest story. The stories were hilarious and I no longer felt alone in how bad I stank before I started using Schmidt’s.

If you want to read the hilarity for yourself, here are the three stories that won.

If you smell funky and have tried every natural deodorant out there, than it’s time to try Schmidt’s. You will not be disappointed.

And now for the worst transition in the history of transitions.

Moroccan Slow Cooker Stew is where it’s at. It’s packed full of nutrients and because it’s cooked on low heat for 6 hours, the flavor is incredibly rich.

This recipe makes a lot so it’s perfect for a big dinner with lots of friends. You can also freeze the leftovers and bust it out another time. 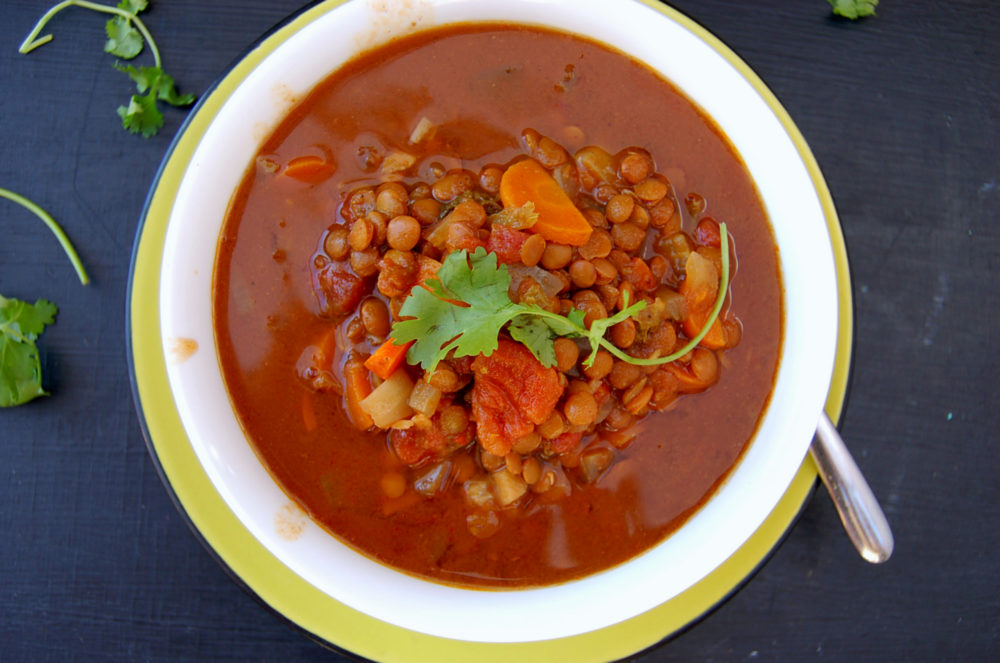 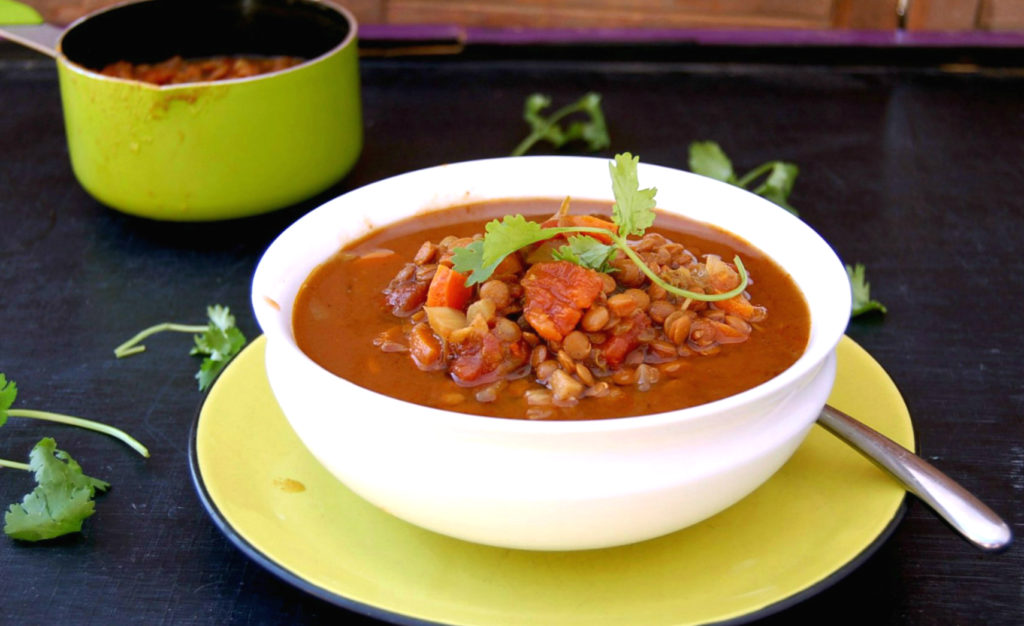 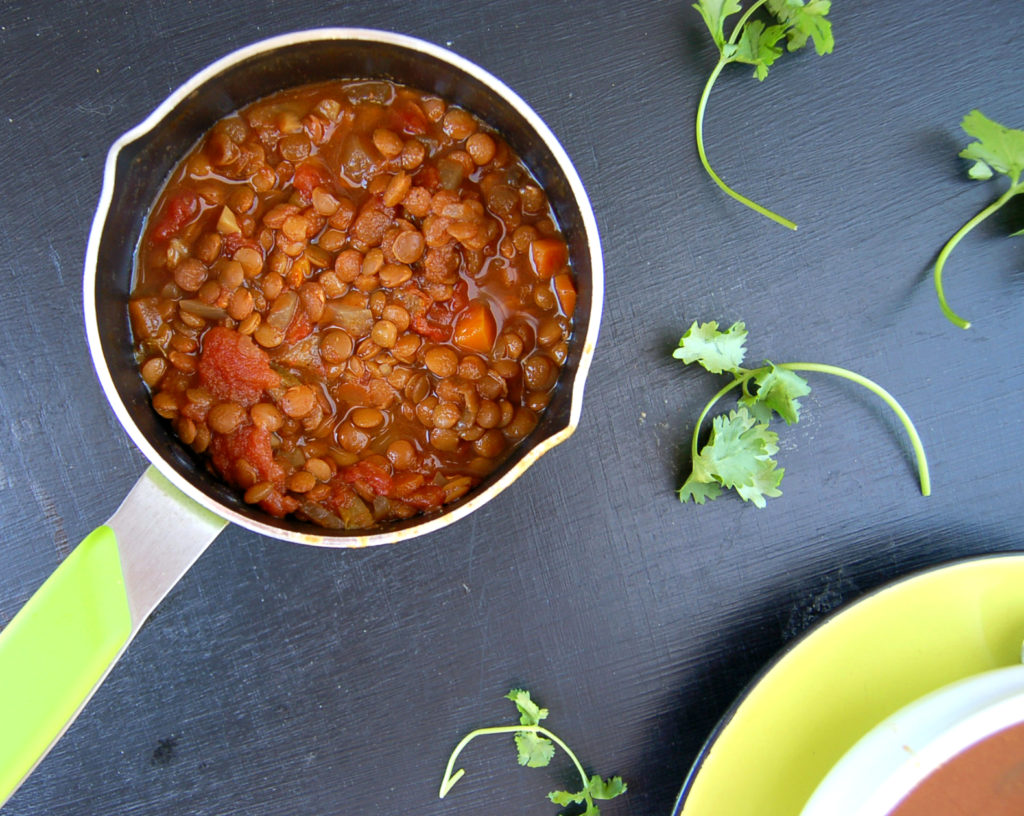 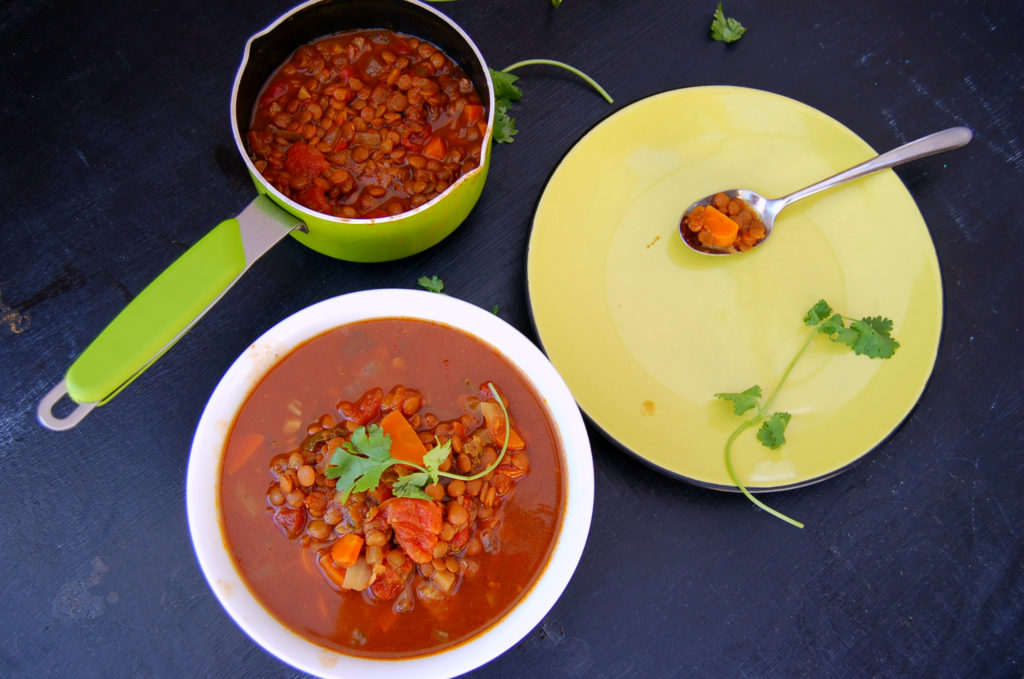 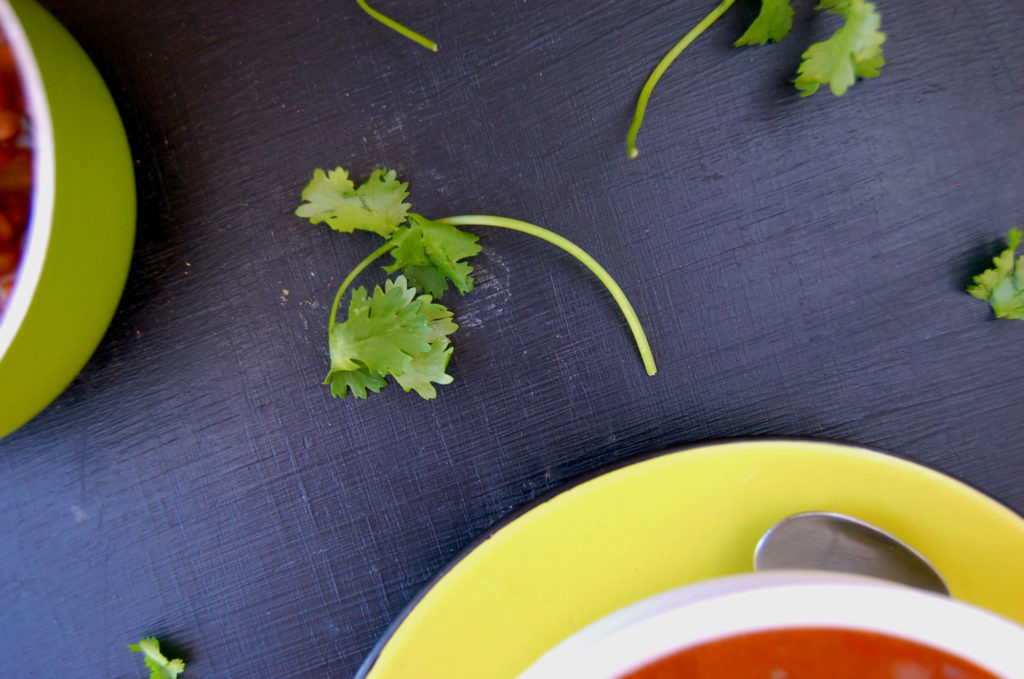 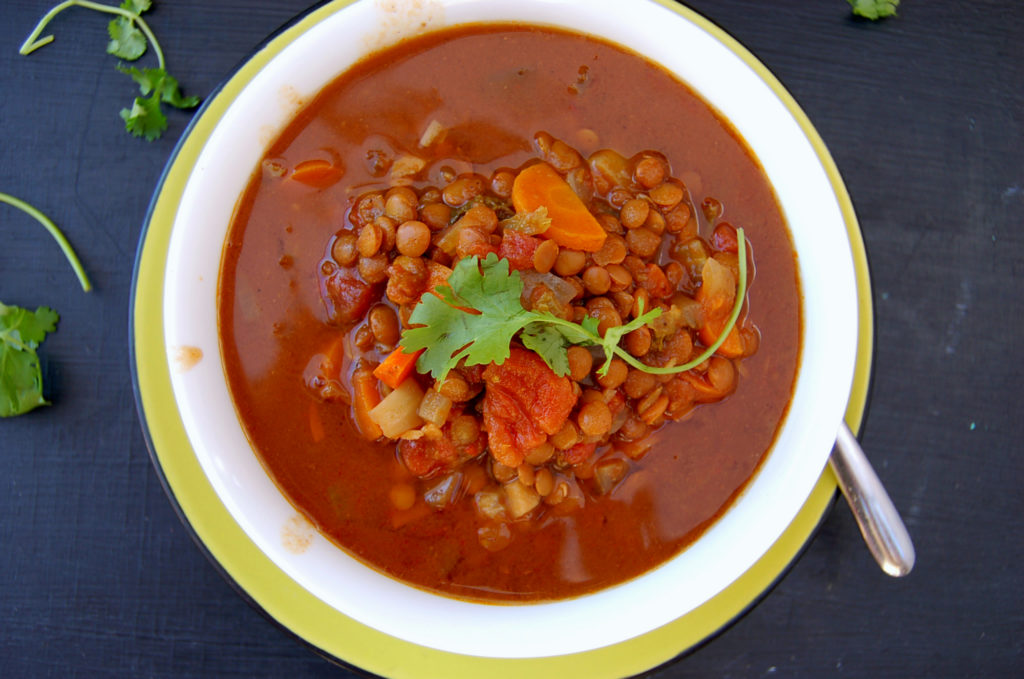 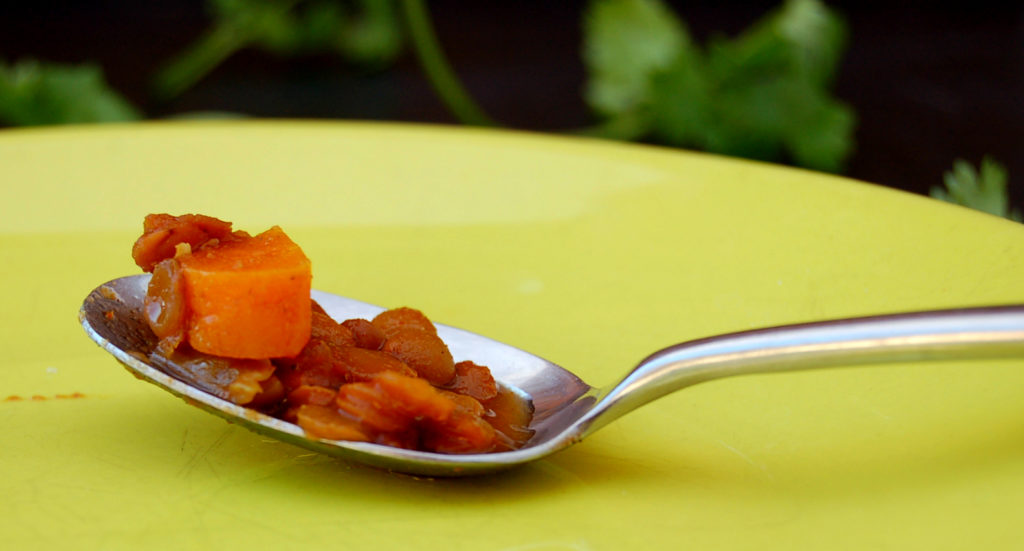 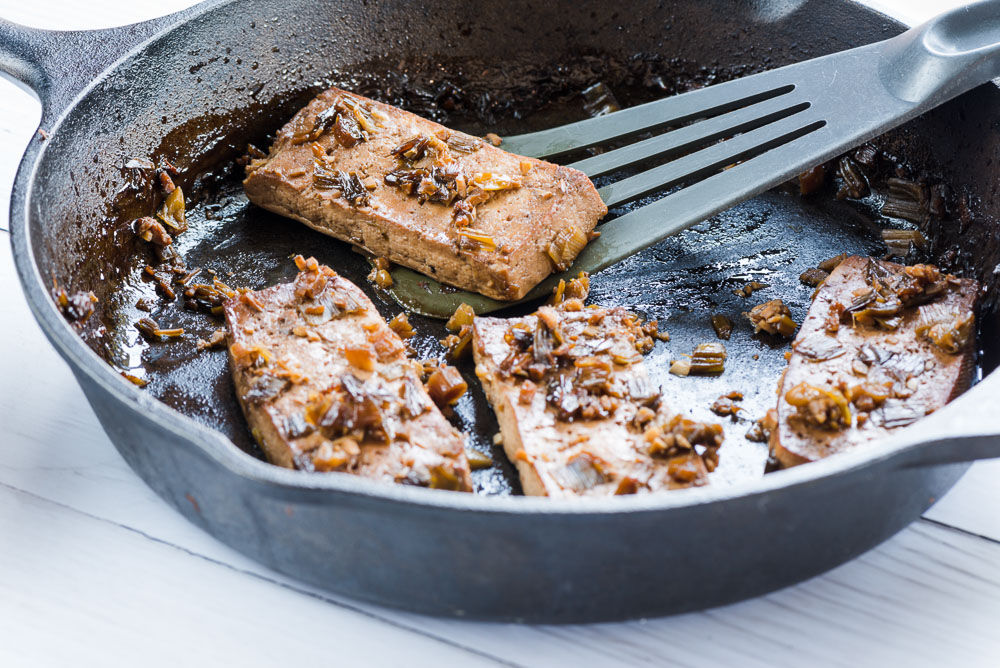 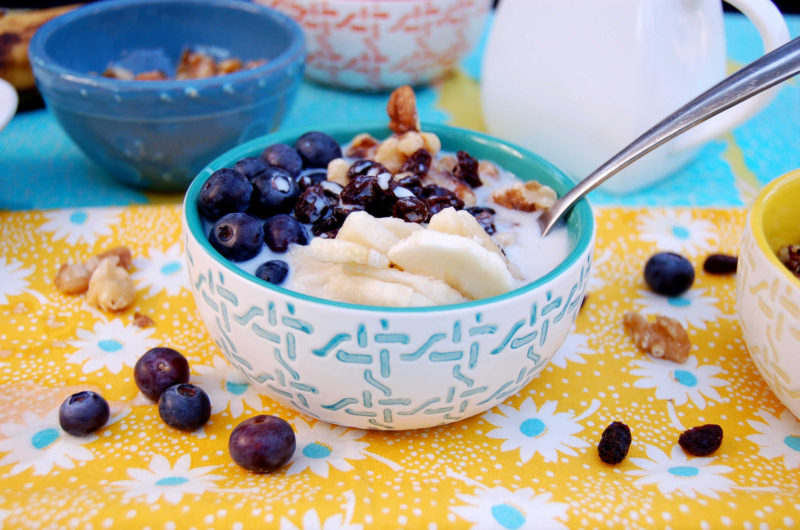 My Eyes Welled Up With Tears + Quinoa Breakfast Bowl 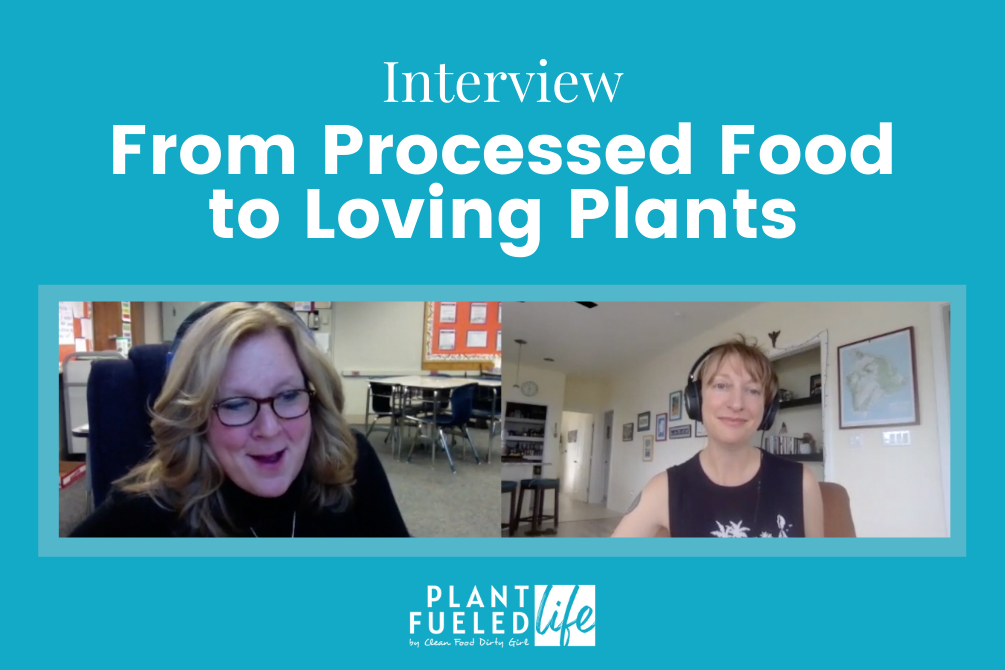